Cold and dense fog enveloped Delhi on Saturday morning, where the morning temperature was 6:40 degrees. So far, four flights have been diverted, and 24 trains are running late due to reduced visibility.

The official said the flights are operating at the airport under CAT IB conditions, which means the runway visual range (RVR) is between 50 meters and 175 meters. The official officers said, Four flights have been diverted from the airport till 8.52 am today.

Four flights have been diverted till now at Delhi airport due to low visibility. At present, flights operating under CAT III-B(instrument landing system) conditions at the Delhi airport.

If it does, it will be the second coldest December since 1901. The minimum temperature was recorded at 17.3 degrees Celsius in December 1997. Since 14 December, most parts of the city have witnessed 14 consecutive “cold days” or 14-day “cold periods.” In December 1997, it was cold for 13 days.

Severe cold day / cold day conditions are predicted until 29 December. Relief is expected next week due to a change in wind direction. 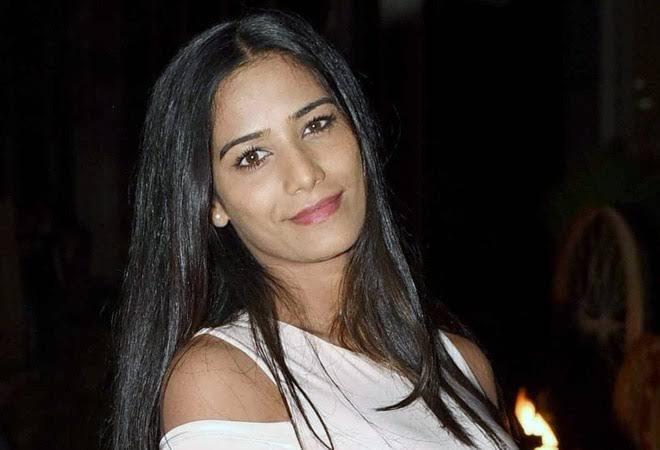 Famous Bollywood actress and model Poonam Pandey remains in the headlines for her controversial videos, pictures and statements.…
byAnkit Singh

The situation in Delhi is more worrisome than what AIIMS director Randeep Guleria told.