On the occasion of the 74th Republic Day, the Indian Air Force (IAF) presented a spectacular flypast and air display with 50 aircraft and helicopters of the three forces – Air, Navy, and Army.

This included 45 aircraft of the Air Force, one from the Navy, and four helicopters of the Army that exhibited their aerobatics and professional skills.

President Droupadi Murmu led the nation on Thursday in celebrating the 74th Republic Day from the Kartavya Path. 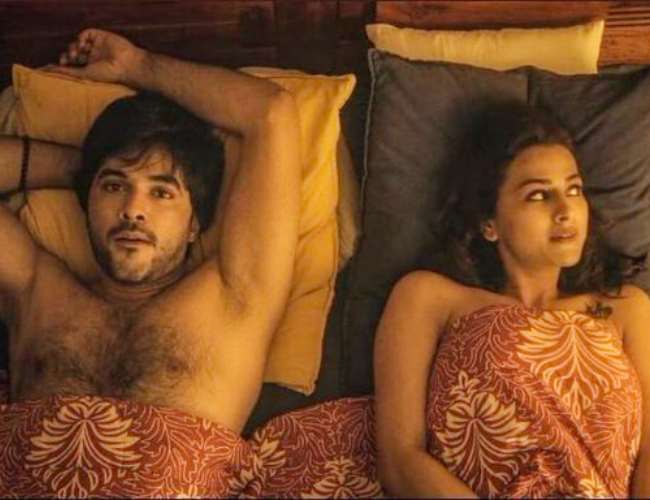 People demanding to #BoycottNetflix after watching Krishna and His Leela

Video streaming platform Netflix is ​​once again the target of the people. This time there is a huge…
byAnkit Singh
10 shares
10
0
0

At this time the condition of Afghanistan is not hidden from anyone. The Taliban have taken over Afghanistan.…
byAnkit Singh 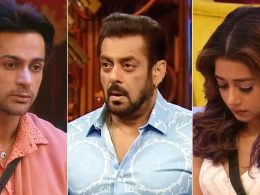 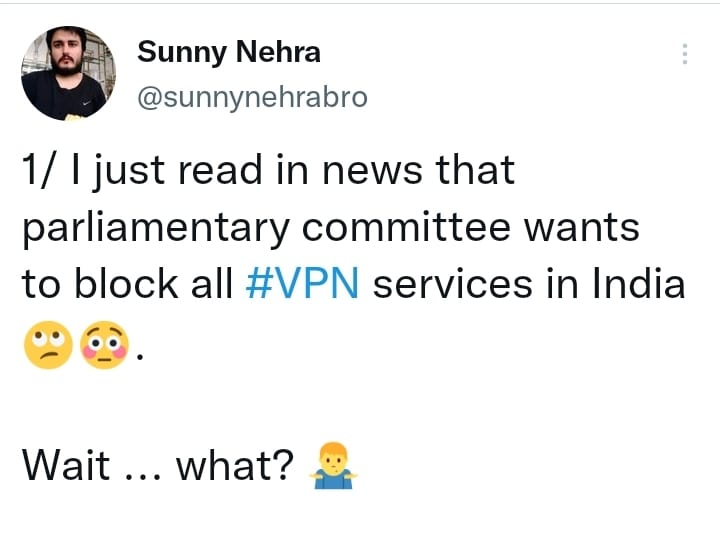