Bollywood actress Malaika Arora was a victim of a car accident on Saturday evening. Soon after the car accident, the actress was hurriedly admit to the nearest hospital. In such a situation, Malaika’s fans are praying for her speedy recovery and these prayers of the fans of the actress have also brought color. Malaika Arora’s condition is much better than before and she has discharged from the hospital.

Arjun Kapoor became very upset as soon as he got information about the road accident with Malaika. However, Arjun Kapoor and Malaika’s younger sister Amrita Arora have now reached Malaika at her house. Paparazzi Viral Bhayani has given this information through his recent post.

Also Read – Coronavirus : In the last 24 hours, 1096 cases of corona were registered in India, 81 people died.

Taking care of Malaika at home.

He wrote, “Malaika had an accident on Saturday, now she is back at her home. She had gone to Pune to attend a fashion show and when she was on her way back home, her car met with an accident. Her sisters Amrita and Arjun Kapoor have reached Malaika’s house after her discharge this morning.”

Police Inspector Shirish Pawar of Khopoli Police Station said that the accident happened at a point of 38 km on the Mumbai-Pune Expressway. At that time Malaika Arora was returning after attending a fashion event in Pune. At the same time, Malaika Arora’s driver lost control of his car. His car rammed into three or four vehicles of MNS (Maharashtra Navnirman Sena) officials passing through Pune for Raj Thackeray’s meeting.

An official of Maharashtra Nirman Sena said that actress Malaika Arora suffered head and eye injuries in this incident. MNS (Maharashtra Navnirman Sena) Kolhapur liaison president Jayaraj Landge took him to a hospital in Navi Mumbai in his car. 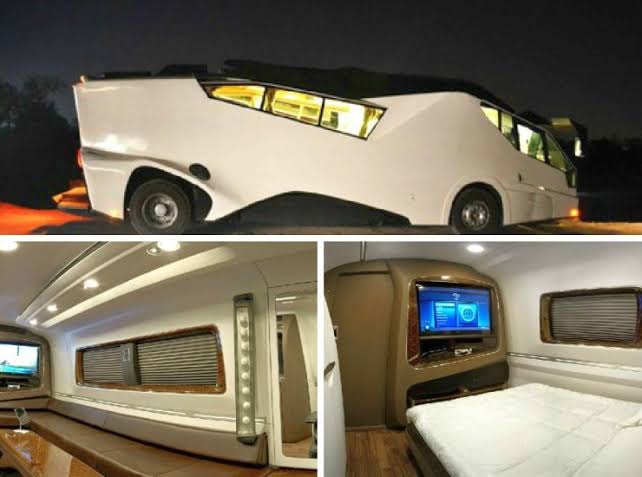 6 MOST EXPENSIVE VANITY VANS IN BOLLYWOOD

If you really think about it, vanity vans are needed in the film industry. If you are constantly…
byAnkit Singh 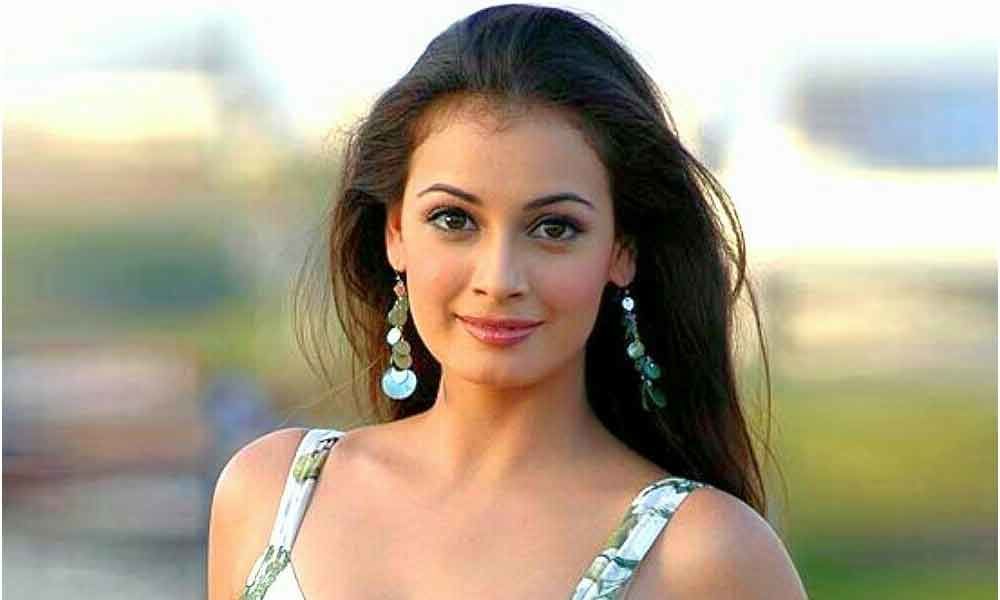 Dia Mirza shares the journey of 2021, Dia shows a glimpse of her son in the video 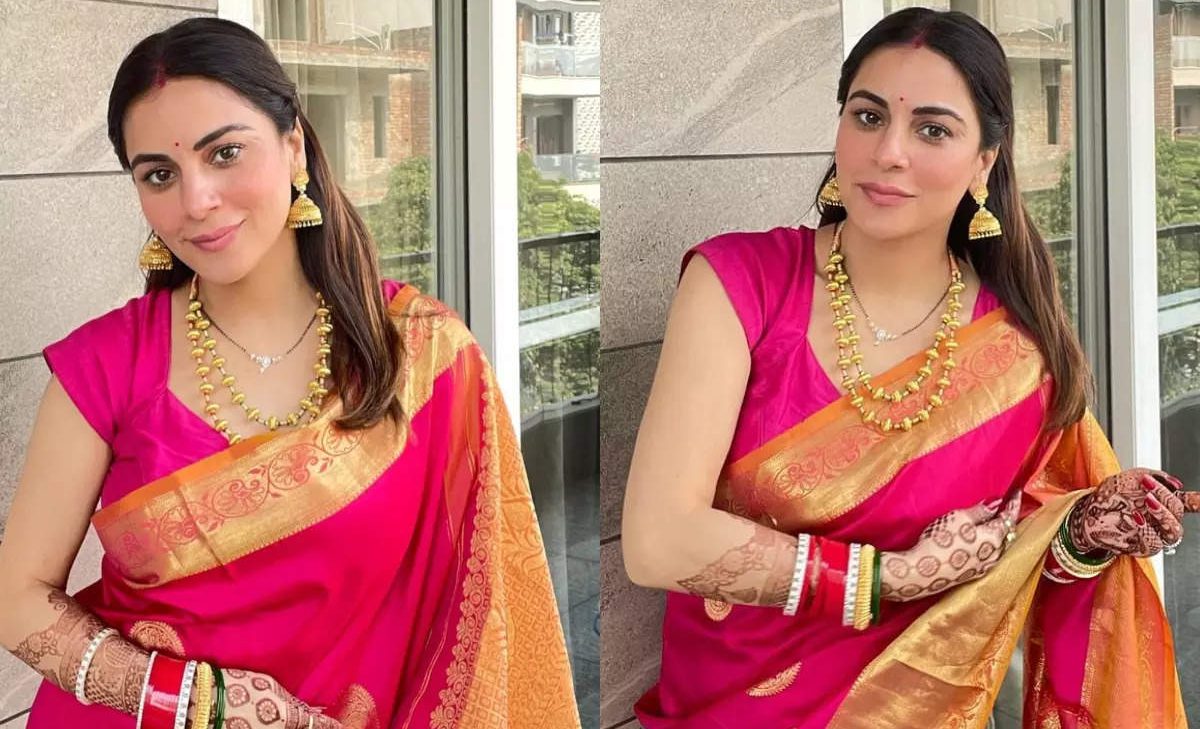