Bollywood’s famous actor Akshay Kumar is going through a difficult phase. His mother Aruna Bhatia has passed away. She breathed her last breath on 8 September. Aruna Bhatia was admitted to the hospital by Akshay Kumar. The actor himself has given information about the death of his mother through social media.

Dear Akki, Heartfelt condolences on your mother’s passing away. May Arunaji’s soul find eternal peace. Condolences to you & your family.
Om Shanti🙏🏼 https://t.co/fBEzmsQpnF

Apart from these, many other film stars have mourned the death of Akshay Kumar’s mother Aruna Bhatia. Let us tell you that Akshay Kumar himself has given information about the death of his mother through his Twitter and Instagram account.

The actor’s mother was ill for the past few days, and she was in the ICU. On 7 September, Akshay shared a post for his mother on his Instagram. In which he told that the next few hours are very delicate, and he appealed to the fans for prayers. 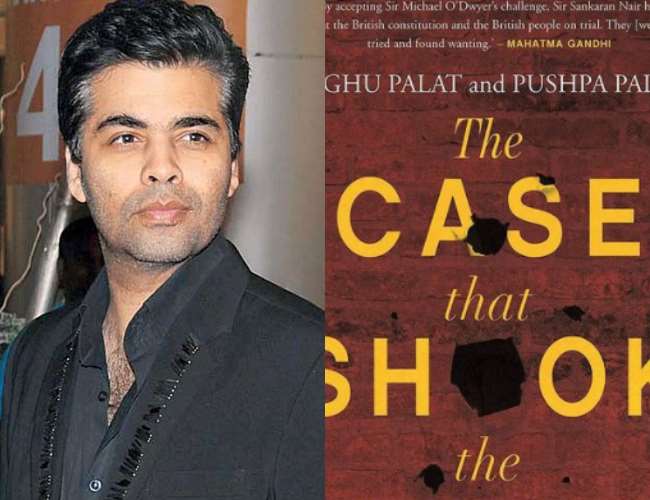 Karan Johar announced one such film on Tuesday. Which is generally not the hallmark of Dharma Productions. Karan…
byAnkit Singh 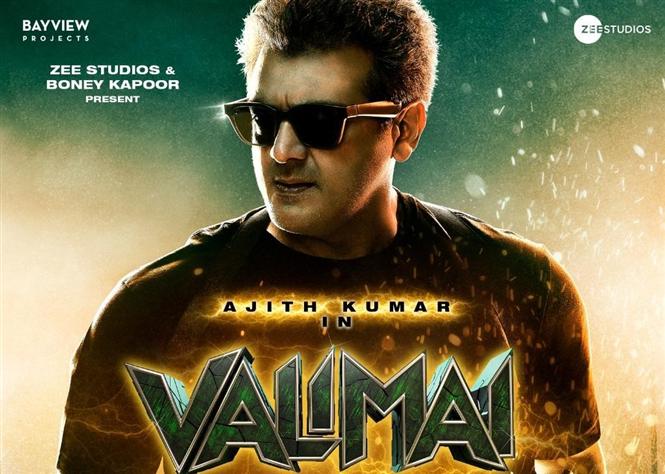 Surprise! The first single of ‘Valimai’ is going to be released tonight.

According to the latest reports, the first single of ‘Valimai‘ will be released tonight. Like the release of…
byRiya Dilguri 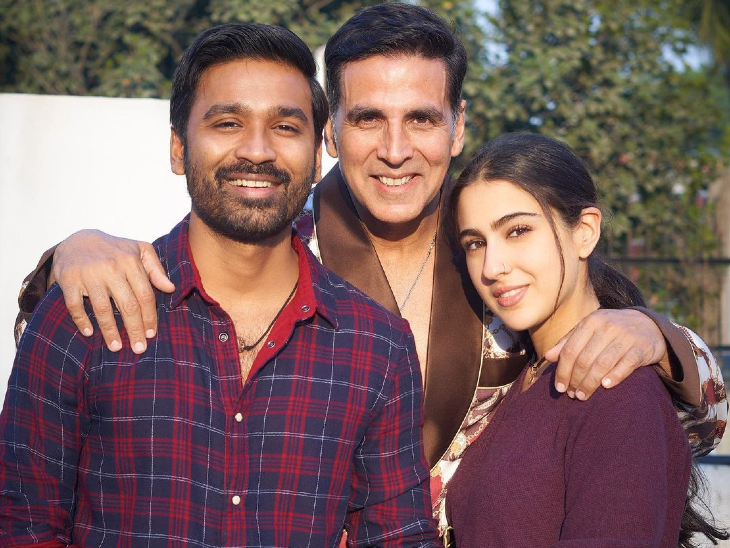 The shooting of ‘Atrangi Re’ was completed, Sara Ali Khan shared unseen photos from the set on social media, wrote a special note.

The shooting of the film ‘Atrangi Re’ has been complete after about a year. ‘Atrangi Re’ film :…
byRiya Dilguri

Urfi Javed has shared photos on Instagram account. Urfi told the struggle of life in a long note