It has been said on behalf of India that doing such ‘exercise’ without permission is in violation of India maritime security policy.

India has said on Friday that it has conveyed its concern to the US through diplomatic channels in the case of the Seventh Fleet of the US Navy conducting operations in Lakshadweep without India’s permission. Doing such ‘exercises’ without consent is a violation of India’s maritime security policy. A statement issued by the Ministry of External Affairs said, “The Government of India has clarified its position on the UN Convention on Maritime Law that no state has the right to enter the military without entering into the Exclusive Economic Zone without permission.” Practice, especially in which explosives and weapons are used. To ‘exercise’ is in violation of India’s maritime security policy.

The US did not seek prior approval from India.

It is worth mentioning that earlier in the statement of the Public Affairs of the seventh fleet of the US, “On April 7, 2021 (local time). The American ship USS John Paul navigate 130 nautical miles west of Lakshadweep within the exclusive economic zone of India. Used rights and freedoms, which did not require prior consent from Indian in accordance with international laws. According to India, prior permission is mandatory for military exercises and movement within the Exclusive Economic Zone. but is not compliant with international laws .. . ”

Joins the US and India closest strategic partners

According to the statement, “We do routine and regular freedom of navigation operations. Which we have done in the past and will continue to do in future. FONOPs are not about any one country, nor do they have any political meaning”. this statement from the US Navy’s Seventh Fleet could cause trouble for India because the US is currently one of India’s closest strategic partners and both sides are China’s maritime, especially the south.” In the China Sea, there has been frequent opposition to expansionism. India and the United States have been practicing naval exercises throughout the year.

The first case of Delta Plus variant of Corona surfaced in Haryana, State Health Minister said – Government is ready

Here’s, A video of Afghan kids caught carrying chicks in their pockets has netizens in splits

GST Council meeting on June 12, discussion will be held on reducing tax on Covid and black fungus drugs.

GST Council meeting : The meeting of the GST Council, chaired by Finance Minister Nirmala Sitharaman, will be…
byRiya Dilguri 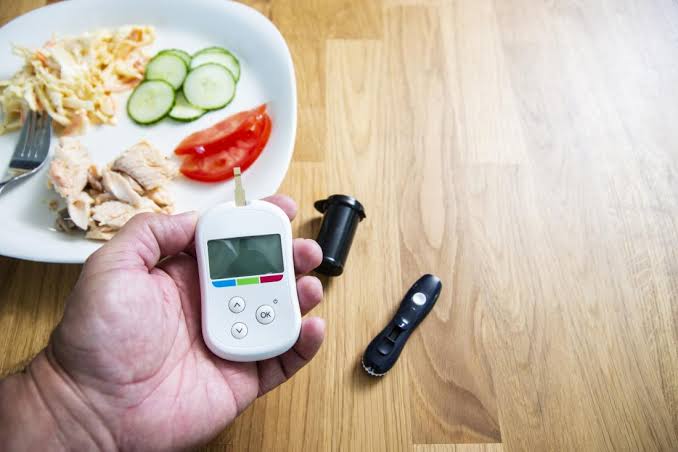 If you want to get rid of diabetes then try ‘Dr. Apj kalam therapy ‘