Assembly Polls 2021 Voting: Today is a big day for the politics of the South, the battle of BJP, Congress and Left is going on in Kerala.

Assembly Polls 2021 Voting : In Tamil Nadu, where the AIADMK, which is an alliance of BJP and DMK, which is an alliance of Congress, is having a decisive battle. At the same time, eyes are also on Kamal Haasan’s party Makkal Nidhi Mayyam. The party is contesting elections for the first time. In Kerala, there is a fight between BJP, Congress and Left.

Tuesday is a big day for the politics of the South for the assembly elections.

Tuesday day is very big for the politics of the south under the assembly elections to be held in five states. Today, voting is being done under single phase in Tamil Nadu, Kerala and Union Territory of Puducherry. Polling process has started in all the three places from 7 am.

A decisive battle is going on for Tamil Nadu today.

In Tamil Nadu Election, where the AIADMK, which is an alliance of BJP and DMK, which is an alliance of Congress, is having a decisive battle. The DMK is making all efforts to oust Chief Minister EK Palanisamy from power. In these elections, actor-turned-politician Kamal Haasan’s party Makkal Nidhi Mayyam is also eyeing. The party is contesting elections for the first time. In Kerala, there is a fight between BJP, Congress and Left. Rahul Gandhi has campaigned a lot here. In Puducherry, the Congress government had fallen, after which President’s rule has been imposed. In such a situation, both BJP and Congress are trying hard to get power.

Also Read – Bahubali Prabhas has been cast in place of Tiger Shroff in the film ‘Rambo’. The rebel actor got this answer.

The ruling party AIADMK is contesting in 191 seats on its own. Among its coalition partners, PMK has got 23 seats and BJP has got only 20 seats. PM Modi has rallied here many times. DMK is contesting 188 seats, its alliance partner Congress is fighting on 25, while the remaining seats have been given to smaller parties involved in the alliance.

Kamal Haasan’s party is contesting 142 seats. The party has given the remaining 85 seats to its smaller coalition partners. Apart from this, TTV Dinakaran, the nephew of Sasikala, who was the chief of AIADMK, has also formed her own party – AMMK which is contesting 165 seats this time. His coalition partner DMDK 60 and the rest of the seats are fighting small allies.

Elections are also being held in 140 assembly seats in Kerala. The Left Democratic Front, under the leadership of Chief Minister P Vijayan, is trying to regain power. His party CPM is contesting 77 seats. 21 CPI and the rest of the seats have give to other smaller partners, in which Janata Dal Secular has got four seats and Sharad Pawar National Congress Party has got three seats. The LDF is also supporting 11 independent candidates. The Congress-led United Democratic Front is fighting on a total of 93 seats, the IUML is on 25 and the Kerala Congress in 10 seats. The BJP has won 113 seats and the remaining 21 BDJS.

President’s rule has been imposed here since the government of Congress Chief Minister V Narayanasamy fell dramatically in the beginning of this year. Elections are being held for 30 seats here. Congress is contesting 14 seats, alliance partner DMK 13 and other smaller parties on the remaining seats. The BJP has also decided to stand behind the regional party-AINRC on the lines of Tamil Nadu here. Former Chief Minister N. Rangaswamy party is contesting on 16 seats and BJP in 9 seats. The remaining seats have give to coalition partner AIADMK.

Also Read – Bahubali actor Prabhas charges 100 crores of a film, which is making new records at the box office. 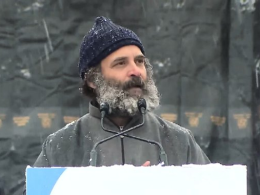 Rahul Gandhi reveals why he wore a t-shirt during yatra… 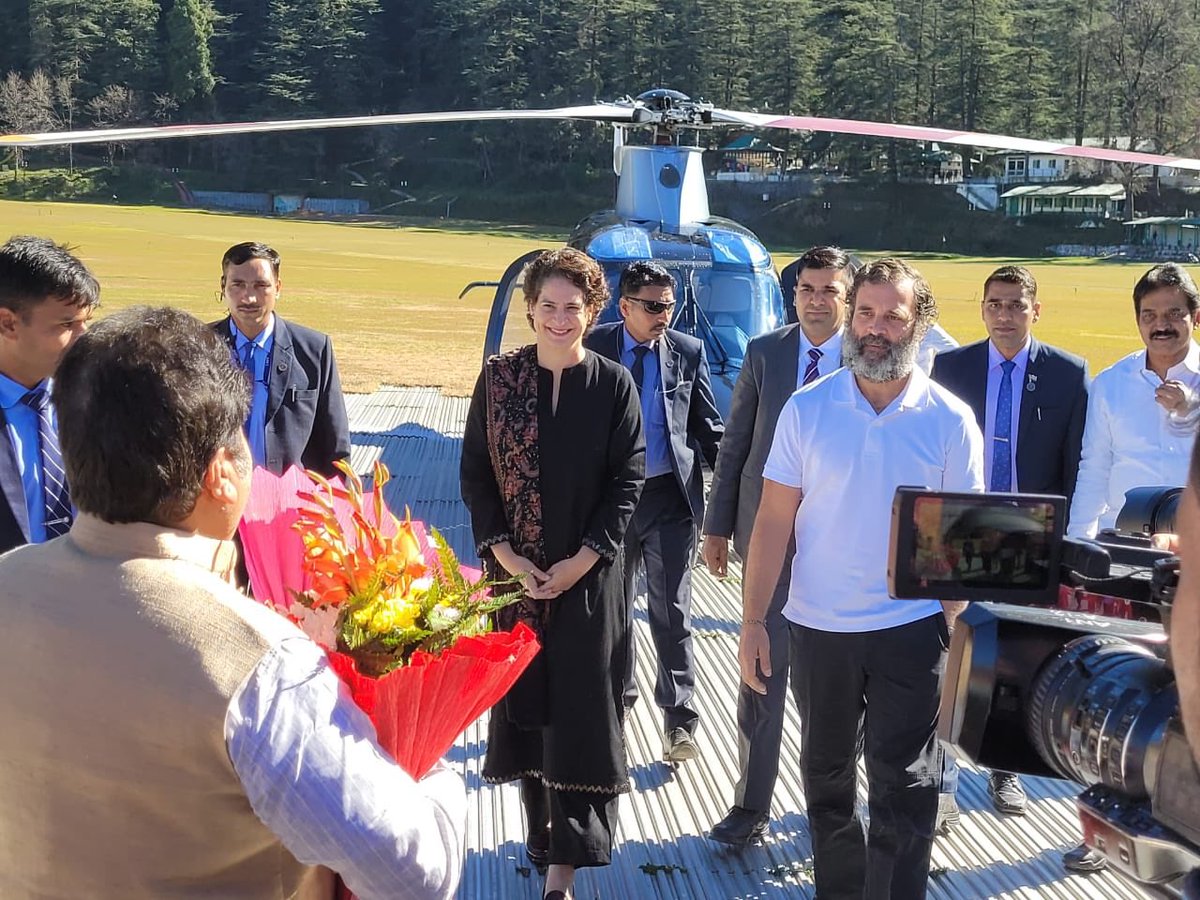 Delhi MCD Election 2022: As the first results are declared amid the counting, BJP’s Kusum Lata won from…
bySujata Sigroha
1 share
1
0
0 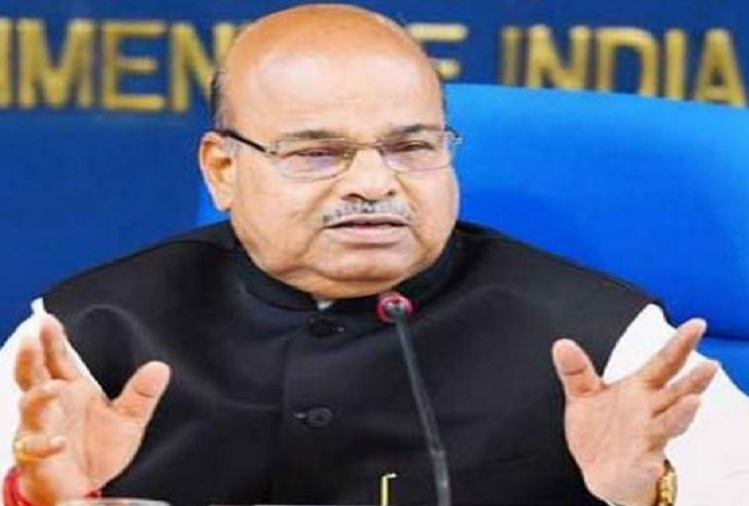 Before the expansion in the Union Cabinet, the Modi government has changed the governors of 8 states.