The video of an ATM at an art show displaying people’s bank balances publically was posted on Instagram.

An ATM ranking all of its users at Art Basel Miami Beach displays each user’s financial status and photo on a leaderboard.

The Brooklyn-based collective MSCHF created a video of the artwork, which was shared on social media and attracted a lot of attention.

In a video that was shared on Instagram, you can see the people gathering around the ATM and seeing the faces and the bank balances of unknown people.

The ATM’s most wealthy user is an unnamed man wearing a pink t-shirt with $2.9 million. His name and face appear at the top of the leaderboard.

The ATM displays “HIGH SCORE #2” in the style of an arcade game when a man with a backward cap and colorful hair finishes in second place with about $500,000.

This video was shared a day back by Instagram user Joel Franco. Since being uploaded, it has been liked over 2000 times and has several comments.

One person who took to the video’s comments section wrote, “I just can’t get my head around keeping $2.9mil in one bank account. ” A second person added, “That’s kinda dangerous… what if a creep decides to follow ppl based on their bank balance to hijack them… I’ll pass.”

“Why would anyone want to do this..bad if you’re broke….bad if you rich…now people will know who to rob,” added a third. 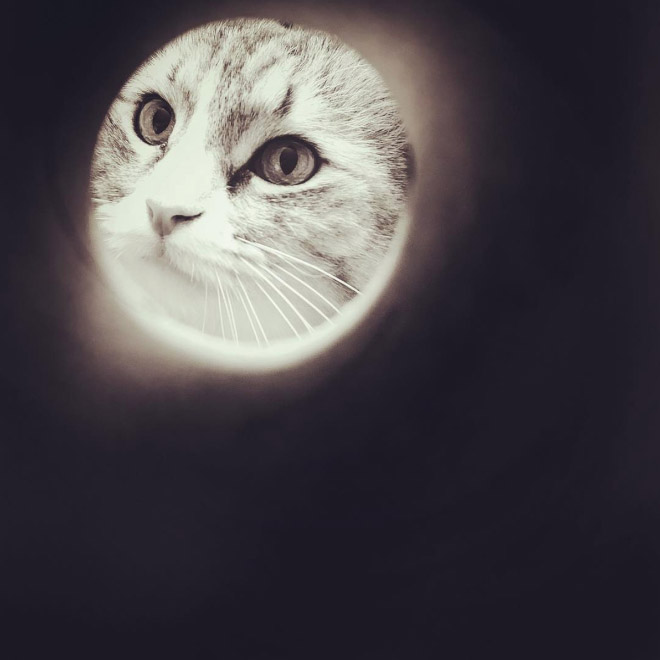 If you take a selfie through a toilet roll tube, you will look like a moon

Welcome to the internet today, anything goes viral on the internet. Like, a toilet roll selfie is going…
byAnkit Singh 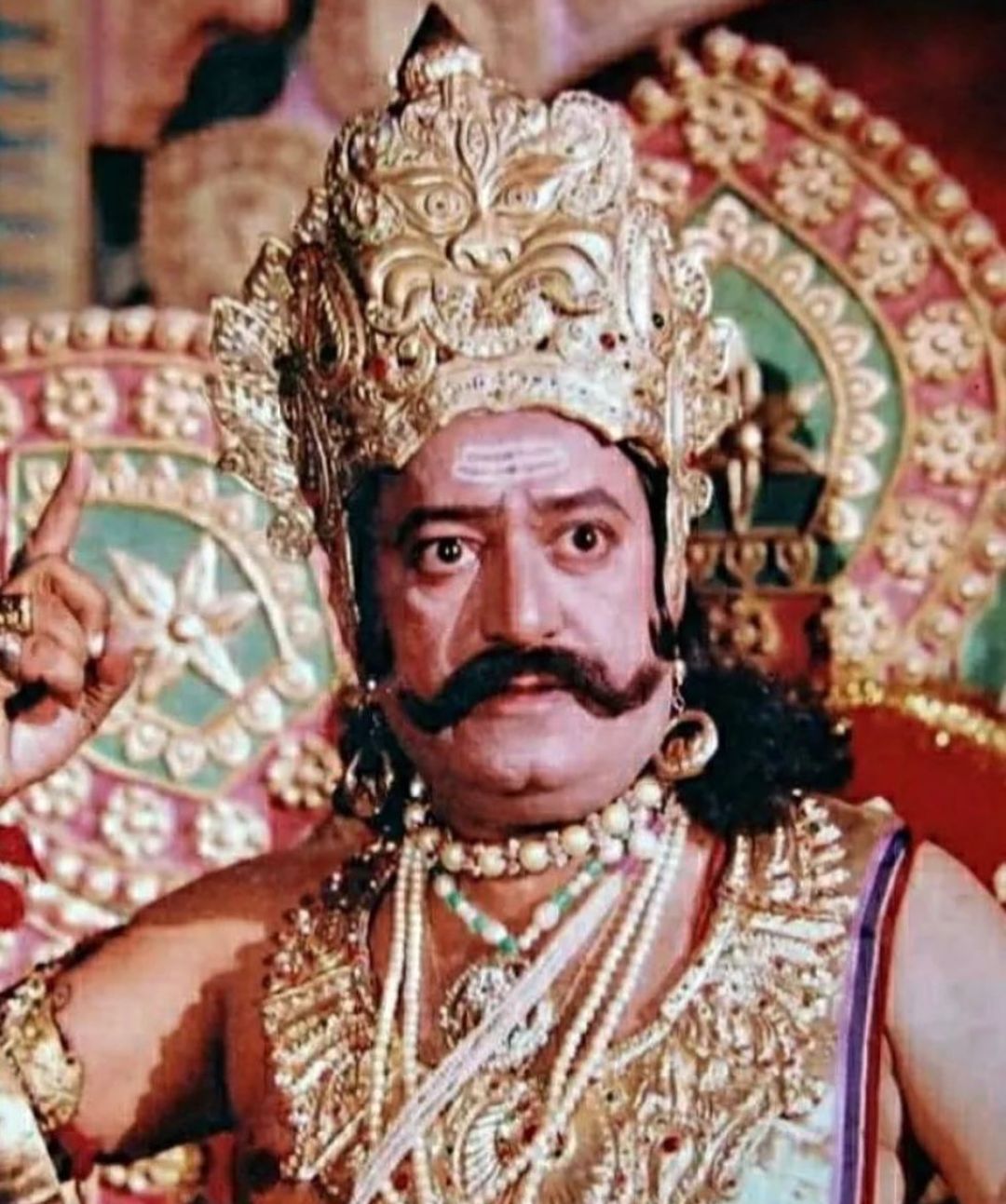 Actor Arvind Trivedi passed away at the age of 82 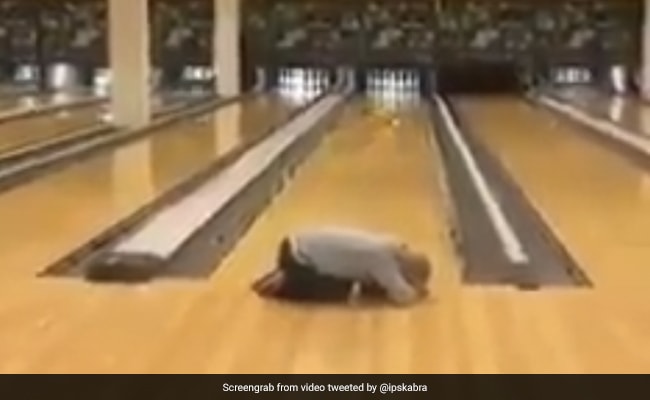 A video is becoming viral on social media, seeing this, you will also get the same lesson that…
byShreya Maheshwari

The popular mobile payment application Paytm has deleted from the Google Play Store. After which the users cannot…
byAnkit Singh