BenQ GS50 projector has been launched in India. This projector of BenQ comes with Android TV. It is currently being sold at a reduce price in the introductory offer. BenQ’s portable projector with built-in Android TV launched. It offers wireless projection at Full HD resolution. It comes with 500 ANSI Lumens brightness. The company has said that the life of its LED source is 30,000-hours. The BenQ GS50 comes with an all-in-one easy to carry design.

Its projection size is up to 100-inches. The company has said that this projector can autofocus sharp and clear images up to 100-inch in seconds. The Smart Wireless Portable Projector has 2.1-channel Bluetooth Speakers with Extra Bass. It has built-in Android TV, and 2.5-hour built-in battery. With this you can watch a complete movie anywhere.

Also Read – Mercedes introduced the new facelift model of the Mercedes GLC, may be launched in India soon. 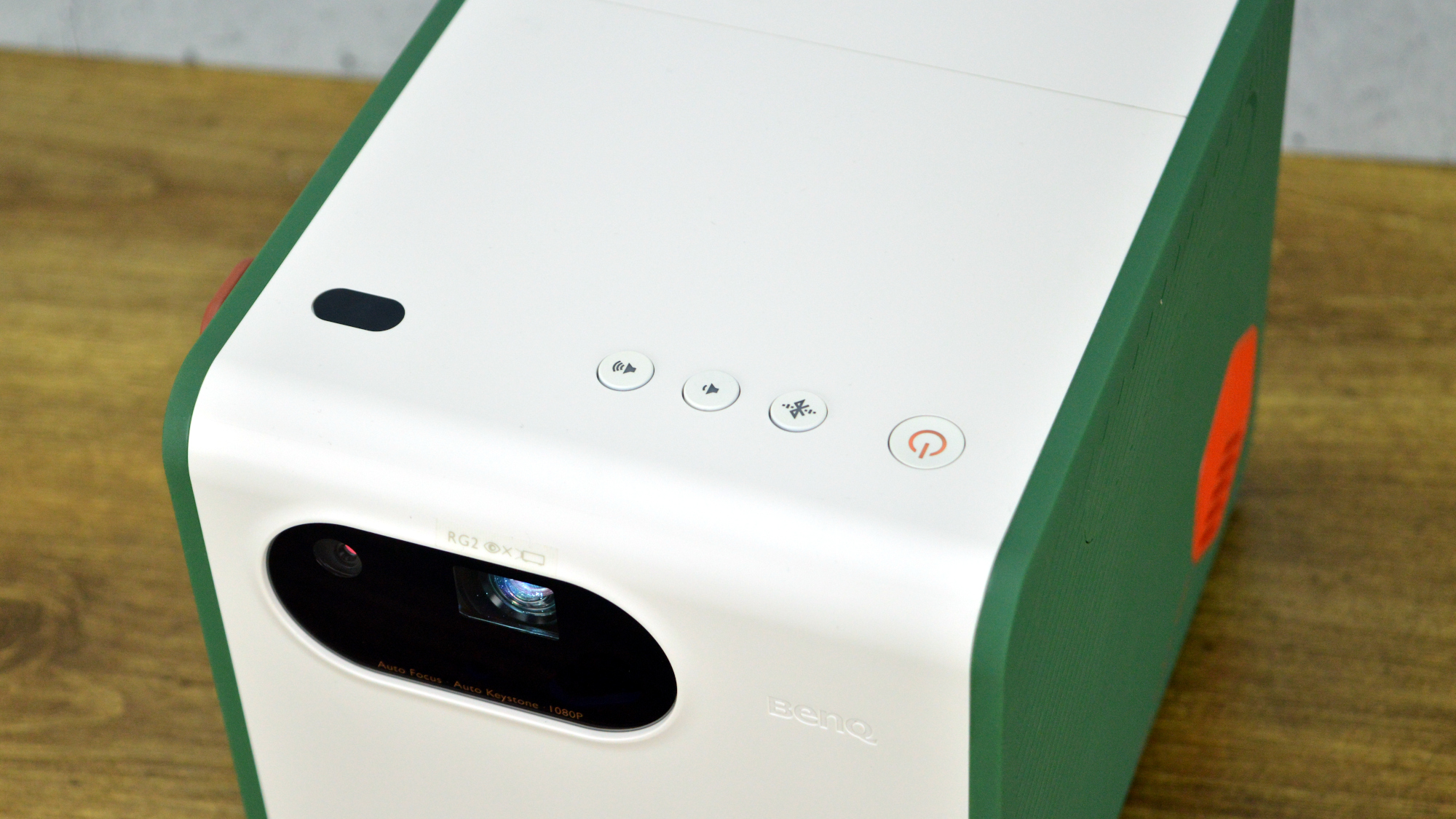 Cinema, Game, Sports and Music modes have given in BenQ GS50. It has an IPX2 rating for splash water resistance. Apart from this, 2.3 feet drop protection is also available with this smart projector from BenQ.

Multiple connectivity options have given in BenQ GS50. It has an HDMI 2.0b port, HDCP 2.2 support, a USB Type-C port with DisplayPort Alt and a USB Type-A port. projector also supports mobile mirroring and casting. It is compatible with Android and iOS devices. This projector that comes with Android TV also has a 3.5mm audio port. It can connected to any external speaker.

BenQ GS50 has made available exclusively on the e-commerce site Amazon. Its price has kept at Rs 79,990 for limited time. The company is giving a warranty of 2 years or 2000 hours (whichever is earlier) on the LED light source. 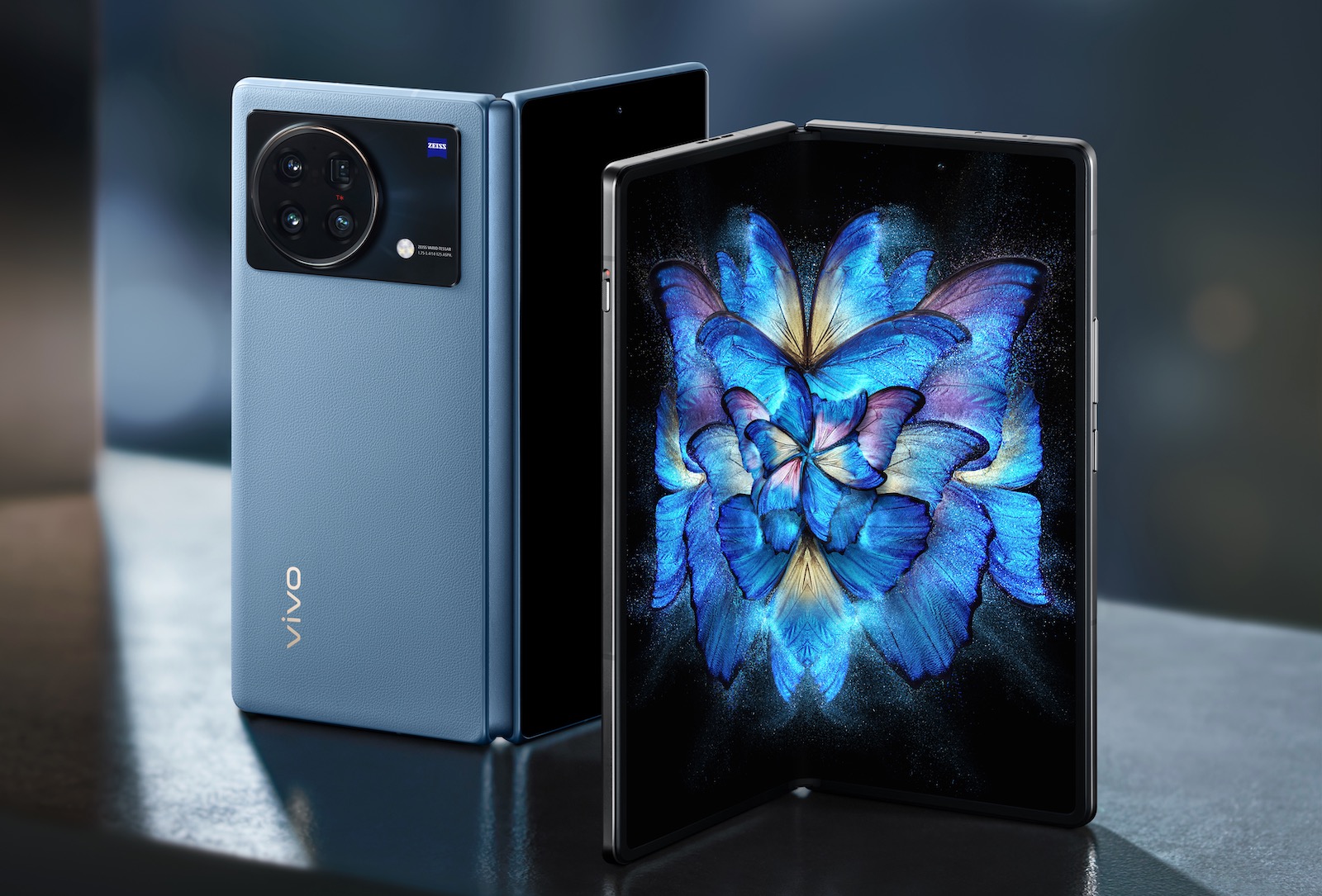 Vivo has launched its first foldable smartphone. Vivo X Fold has gone on sale. Know the price and features

Vivo X Fold smartphone : The design and features of the phone are being well liked. It will…
byShreya Maheshwari
53 shares
53
0
0

Samsung Galaxy A13 5G Smartphone will be launched soon, know the features.

Korean smartphone maker Samsung can soon launch an amazing 5G smartphone, Samsung Galaxy A13 5G. According to the…
byRiya Dilguri

Vivo T1x 4G has been launched. This Vivo smartphone has introduced at a budget price. The company has…
byShreya Maheshwari Infinix Y1 : Infinix is ​​going to launch a new TV in the Indian market soon. Know the price and features