As the Bigg Boss 16 finale approaches, fans are eager to learn which contestant will take home the trophy this year. Polls, opinions, and predictions about who will make it to the season finale and win are circulating on social media.

During the excitement, actress and Bigg Boss 7 winner Gauahar Khan, who is a regular viewer of the Salman Khan show, revealed the names of contestants she believes are among the top five finalists. According to the YouTube channel Filmy Ganta (a Bigg Boss news channel), Gauahar Khan believes that Priyanka Chahar Choudhary, Shiv Thakare, Sumbul Touqeer Khan, MC Stan, and Archana Gautam are potential finalists.

It is worth noting that the majority of TV celebrities and former Big Brother contestants, including Rubina Dilaik, Tejasswi Prakash, and Nikki Tamboli, use the same names. Many people believe that Priyanka is the show’s strongest contender, followed by Shiv Thakare.

Are Priyanka and Shiv the top 2 of this season?

Priyanka has been winning the hearts of the viewers since day 1 of the Salman Khan-hosted shows for her determination and strong personality. Many people think that she has a clear vision and she doesn’t let anything get in the way of achieving her goals.

Shiv Thakare, on the other hand, is a top contender in BB 16 and is adored by millions for his fierce determination in the game. On the Salman Khan-hosted show, he has consistently been one of the front-runners since day one. Fans adore how he expresses himself and always stands up for what he believes in. 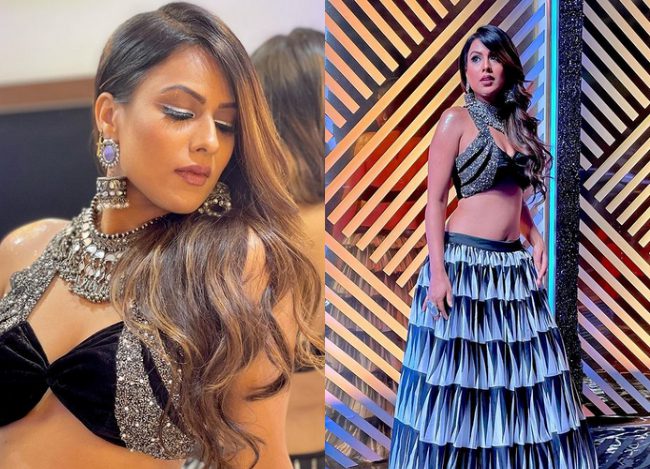 Nia Sharma recently shared some of her sizzling pictures on her social media handle. Photos Viral

Nia Sharma is counted among the most stylish and glamorous actresses of the TV industry. Nia is a…
byShreya Maheshwari
10 shares
10
0
0 With his looks, talent, charisma, and lineage, Ranbir Kapoor has carved a permanent place for himself in the…
byDivya Gandotra