Bigg Boss 16: Netizens label Priyanka Chahar Choudhary a “fixed winner,” while Salman Khan expresses his desire to collaborate with her.

Bigg Boss 16: Priyanka Chahar Choudhary has long been regarded as a winner. And her fans were always upset that Salman Khan made fun of her on the show for no reason.

The celebrity host was accused of destroying her mental health. But now, after 15 weeks, Salman Khan is all praises for Priyanka. Netizens believe that this is a channel plan to make her the fixed winner, and they have even asked Salman to praise her.

Salman stated in yesterday’s episode that Priyanka is heroine material and that he may work with her in the future, lending credence to netizens’ claims that the show is rigged.

The way Salman Khan suddenly started praising Priyanka Chahar Choudhary this day and even made/forced Sajid Khan to change his casting for Pari. The indication is clean and clear 🙂🤗

Salman Khan even had Sajid Khan praise her while he was on the show with Abdu Rozik.

She was bashed by #BB16 host continously for 13 weeks & people used that reason to tell her no one likes her, wont get work etc.

So its extremely gratifying to see Salman Khan again implying how #PriyankaChaharChoudhary is heroine material & not an extra.pic.twitter.com/0MjAySg6Kf

Priyanka Chahar Choudhary has emerged as the strongest contestant on the show, proving her strength and determination to remain on the show on multiple occasions.

She never got bogged down, no matter what, and thus deserves to win the show. Avneet Kaur looks are as stylish as they are trendy. Avneet’s latest looks are also like this, seeing that…
byShreya Maheshwari
36 shares
36
0
0 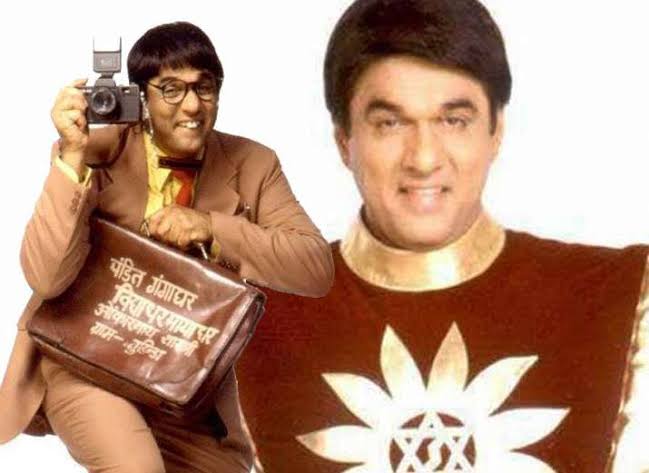 The battle of YouTube VS Tikok is getting bigger day by day. After being instigated by popular YouTuber…
byAnkit Singh 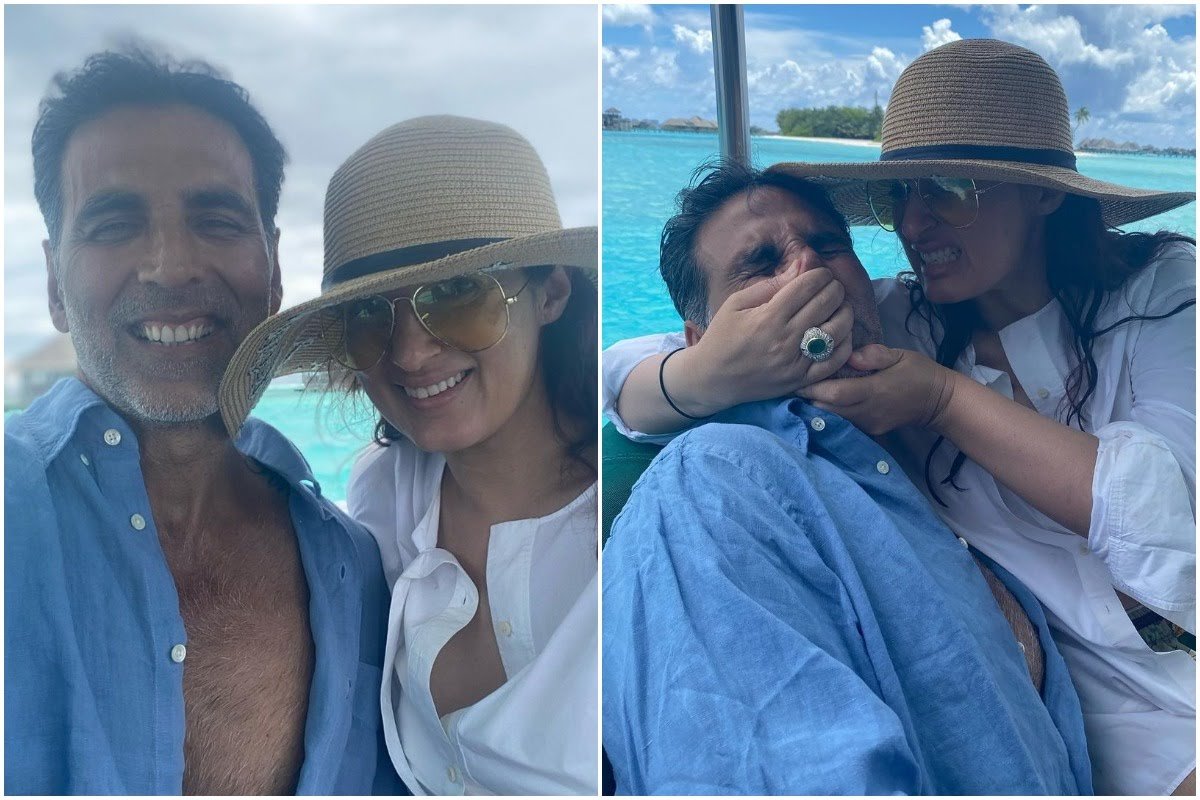 Twinkle Khanna shared a post on Instagram with husband Akshay Kumar, he has told how divorce can be avoided.

In Bollywood, the pair of Akshay Kumar and Twinkle Khanna is consider a power couple. Even though Twinkle…
byRiya Dilguri 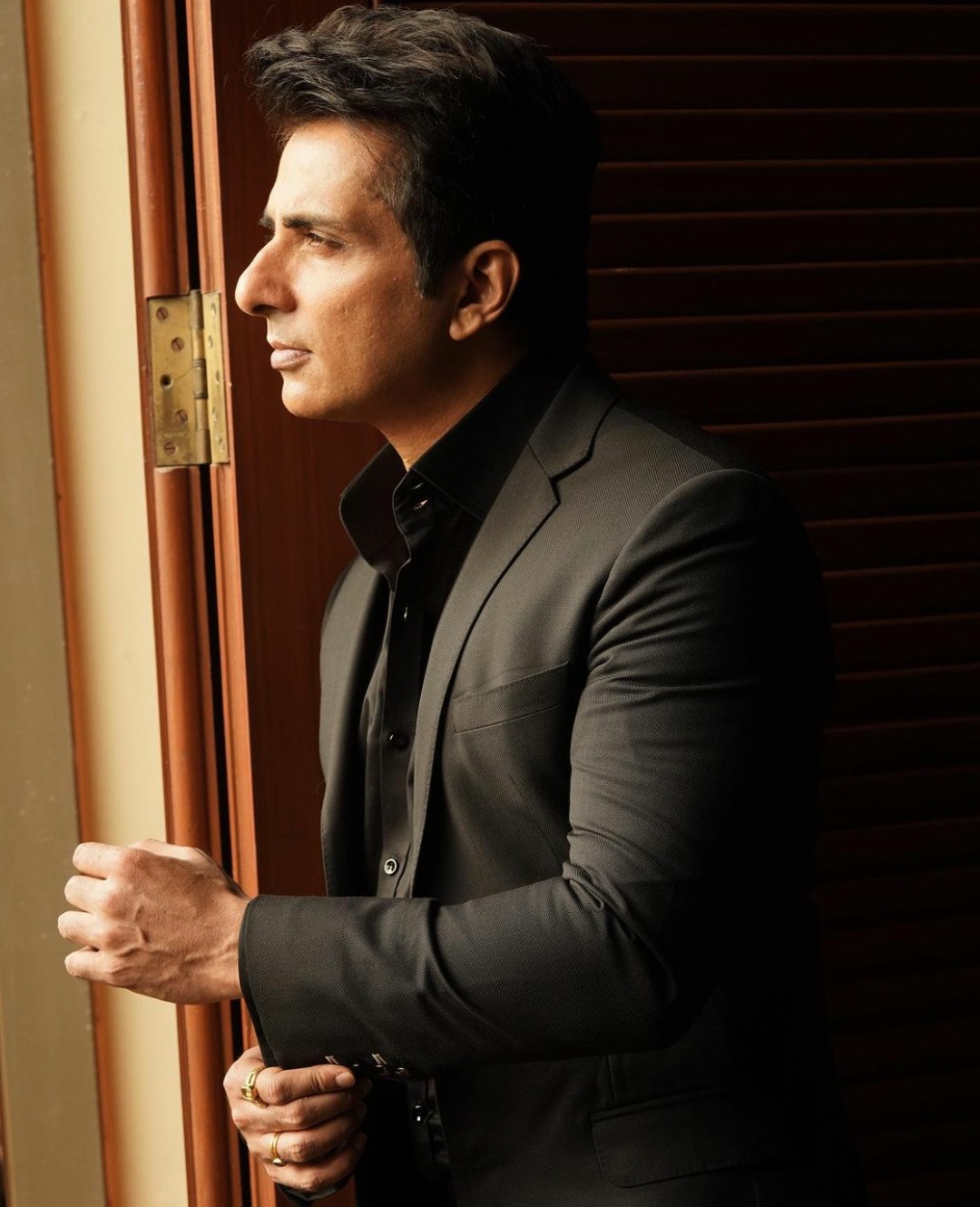 Sonu Sood received a request to extend help with regards to getting a new electric meter, to which…
byHarish Kumar