The competition for a ticket to the ‘Bigg Boss 16’ finale heightens the drama and entertainment.

In their desire to win the season, the contestants  allowed to steal captain Nimrit Kaur Ahluwalia’s ticket to the finale via a report card task.

To dismiss Nimrit’s ticket, the housemates must take a ring from a rectangular board in the living room for each rule violation committed during her captaincy. If the number of violations cited reaches ten, Nimrit’s ticket to the finale will revoked.

It will be interesting to see if Nimrit can protect her ticket and what happens if she cannot.

‘Bigg Boss’ adds an inventive twist to the nominations by instructing the housemates to place two blood-dipped bricks into a makeshift well for thirsty crows in the name of two contestants they want to evicted, citing a reason.

This task resulted in a heated argument between Priyanka and Sumbul. Sumbul begins by nominating Priyanka for maintaining a false image of’sachai ki murat’ for her convenience

Priyanka reacts strongly and defensively, and Sumbul has a nervous breakdown while venting. As the allegations become more scathing, it will interesting to see who nominated so close to the finale.

The drama climaxed in the episode when Shalin disparages Tina in front of Priyanka and the mandali.

He claims that if she had any humanity, she would realized that he missing home after being cooped up in the house for so long before condemning him.

Tina then mocked by Nimrit for requesting that ‘Bigg Boss’ send her soup because she is on a liquid diet due to ongoing dental treatment. The majority of those present agree that she is being fussy.

Will this conversation jeopardize Priyanka’s relationship with Tina? The only way to know is to wait and see.

Keep watching the excitement and drama in Bigg Boss 16, Special Partner Ching’s Dargon Fire Chutney & Taste Partner Priyagold Hunk every Monday to Friday at 10.00 PM and every Saturday – Sunday at 9.00 PM only on COLORS and Voot.

Meet the top 7 highest paid CEO in the world

The post of Chief Executive Officer is of utmost importance in any company. This is the highest ranking…
byAnkit Singh 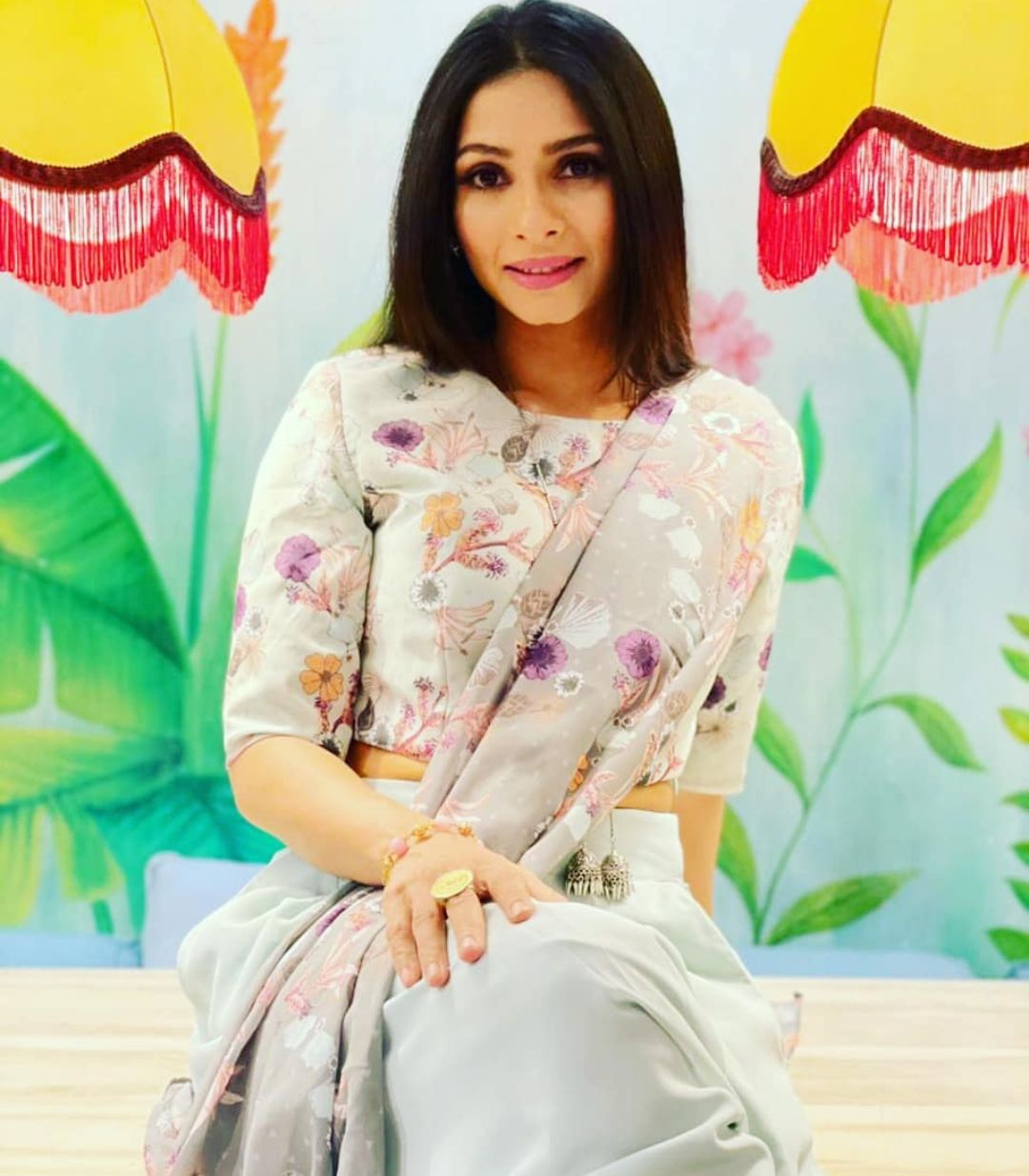 In the past few years, many Bollywood actresses have expressed their desire to become mothers. For this, all…
byAnkit Singh Bigg Boss 16’s most recent episode was filled with drama and action. After the fight between Shalin Bhanot…
bySujata Sigroha