BJP leader says he watched Kashmir Files but not Pathaan because…

Pathaan: Shehzad Poonawalla of the BJP said he watches one film every 4-5 years and enjoyed Vivek Agnihotri’s ‘based on reality’ Kashmir files.

On Twitter, BJP national spokesperson Shehzad Poonawalla was asked if he had seen Shah Rukh Khan’s Pathaan, which was released on Wednesday amid both fanfare and protests. In response, Poonawalla stated that he watches one film every 4-5 years and recently saw Vivek Agnihotri’s Kashmir Files. “I prefer true stories to fiction, so I saw #KashmirFiles,” he said, adding that he enjoyed the film.

Pathaan became the center of a political controversy with several BJP leaders protesting the content of its song Besharam Rang, featuring Deepika Padukone and Shah Rukh Khan — which was released much before. While the movie had to undergo some cuts, Hindutva groups continued protesting against the movie until a day before VHP withdrew its protests. However, several disruptions by right-wing activists during the screening reported on Wednesday.

Madhya Pradesh home minister Narottam Mishra who was among the first BJP leaders to give a boycott call against movie on Wednesday said there is no point in still protesting as the movie already got some cuts by the Censor Board. Mishra said those who are still protesting against Pathaan will be counseled.

AAP MLA Naresh Balyan said the makers of Pathaan should give a 1% share of the collection to Himanta Biswa and Narottam Mishra as they worked day and night to promote the film.

Read Also: Shehnaaz Gill parents once wanted her to stop acting and marry… 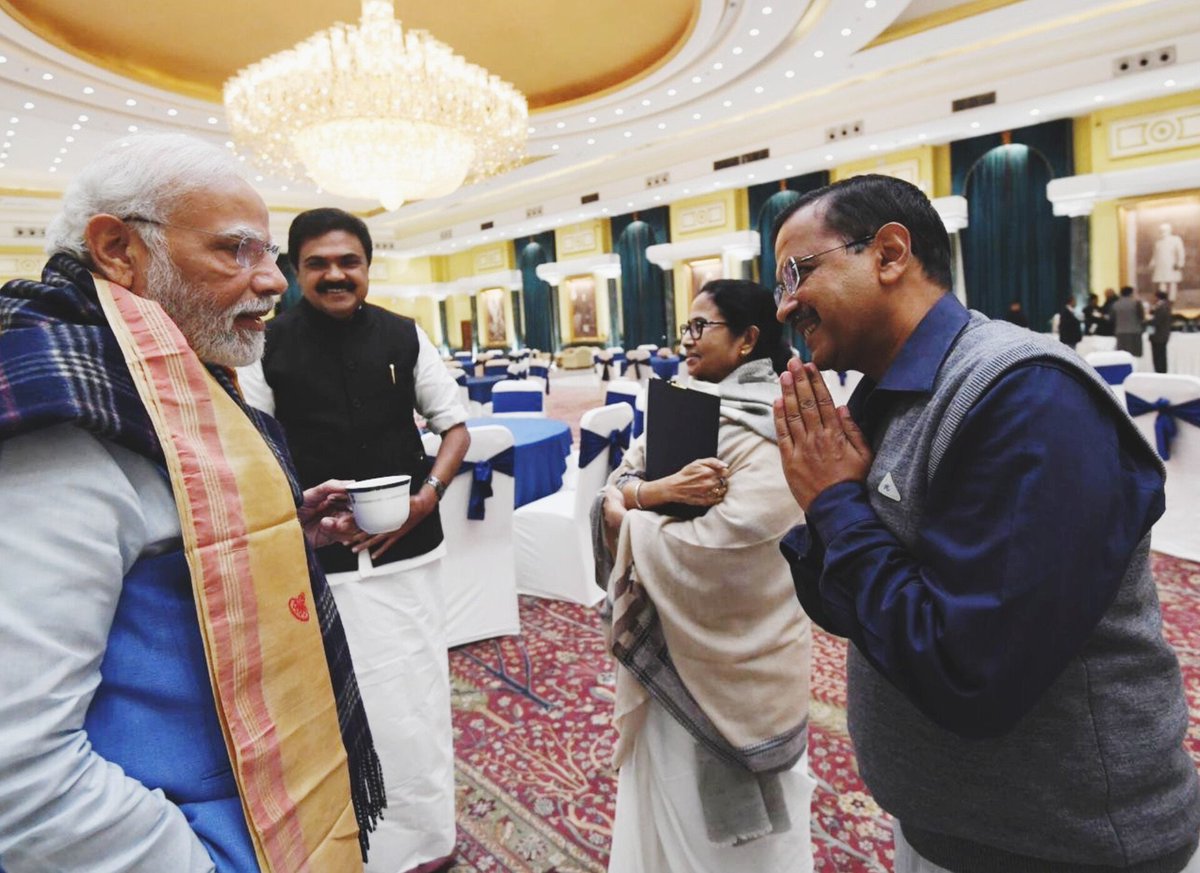 Gujarat election results:Bhartiya Janata Party is currently leading on 152 seats in the latest trends as the counting…
bySujata Sigroha On the song ‘Nadiyon Paar’, Shilpa Shetty created panic on the stage with dance, the video is being…
byShreya Maheshwari
7 shares
7
0
0 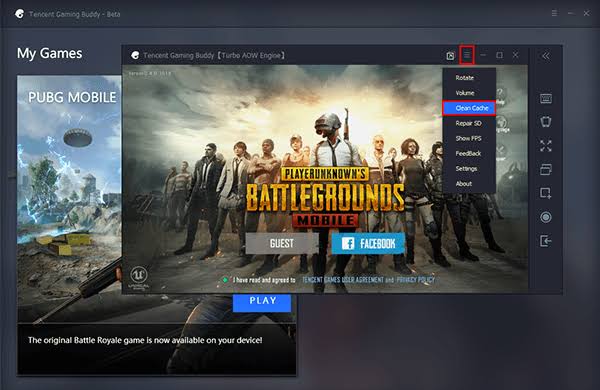 How to play PUBG Mobile on PC

PUBG Mobile just celebrated its second anniversary. Tencent Games is on an overdrive with releasing content. While PUBG…
byAnkit Singh