Veteran actor Paresh Rawal has appointed as the new chairman of the National School of Drama (NSD). Who is known for his performance in the Indian film industry. Paresh Rawal has played memorable roles in many films in his career.

This information has provided through the Twitter account of NSD – we are happy to inform that the esteemed President of India has appointed noted artist Padmashree Paresh Rawal as the new chairman of NSD. The NSD family welcomes the legendary artist. Under his guidance, NSD will touch new heights. Before He, Rajasthan’s eminent poet and theater personality Arjun Dev Charan the chairman of NSD.

We are glad to inform " Hon’ble President of India @rashtrapatibhvn has appointed renowned actor & Padma Shri @sirpareshrawal as chairman of @nsd_india."NSD family welcome the legend to shower his guidance to NSD for achieving new heights.@prahladspatel @MinOfCultureGoI

Paresh Rawal has played more than one role in his nearly 30-year career. He started his innings in films with Arjun in 1985. He got recognition in 1986 by name. Early in his career, Paresh played negative roles in films. Equally resolutely he made a mark in comic characters.

Congratulations Paresh Bhai @SirPareshRawal on being appointed as the Chairman of National School of Drama. @nsd_india – Best wishes

Read More : PUBG Corporation looking to partner with a gaming firm and bring back PUBG Mobile to India

Explain that the National School of Drama is a unit of Sangeet Natak Akademi. Which established in 1959. In 1975 it declared an autonomous institution under the Ministry of Education and Cultural. Dr. KV Rajamannar was its first chairman. Whose term was from 1959 to 1961. Veteran actor Anupam Kher served as its president from 2001 to 2004. Dramatics is taught at the National School of Drama.

The film Godse has been announced. The film is being produced under the banner of Sandeep Singh Production…
byShreya Maheshwari 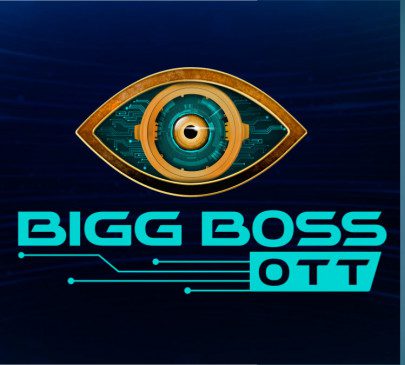 Bigg Boss OTT : The entry of the contestant in Bigg Boss like this, Urfi Javed is going to be the most bold and glamorous contestant of the show.

Chris Gayle is not only known for his batting batting. In fact, he is also famous for his funny and impeccable style. Recently, he has taken such a challenge which is fast becoming viral on social media.

Universe Boss Chris Gayle is not only known for his batting. In fact, he is also famous for…
byShreya Maheshwari 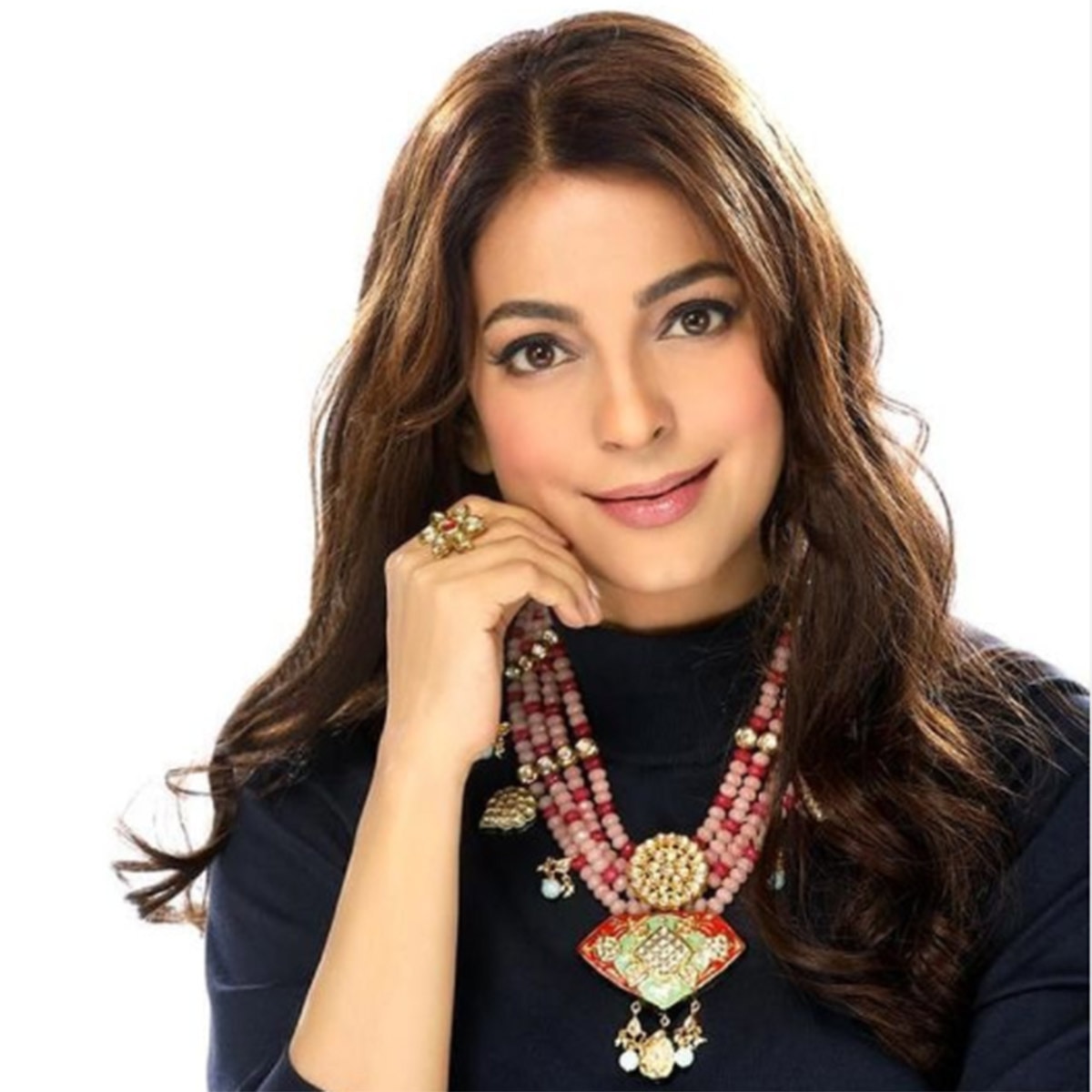 Juhi Chawla’s daughter will make a Bollywood debut. Jahnavi was seen during the IPL match auction.

Juhi Chawla has been a superhit Bollywood actress of the 90s. After winning the title of beauty pageant…
byShreya Maheshwari