The Bollywood film Kabir Singh has also been listed as the most searched fifth in Pakistan this year or Indian Air Force pilot, and Wing Commander Abhinandan Varthaman ranks among the top 10 most searched celebrities of 2019 on Google in Pakistan. Wing Commander Abhinandan Varthaman was ranked 9th in the list. Greetings after a Pakistani aircraft F-16 was shot down during a dog fight between Indian and Pakistani Air Force in February this year Headlines came.

Besides Bollywood beauty, Sara Ali Khan has been ranked sixth in Google’s most-searched list in Pakistan. Also, Pakistani singer Adan Sami, who got Indian citizenship a few years ago, made it to the list of most searched people on the Internet. 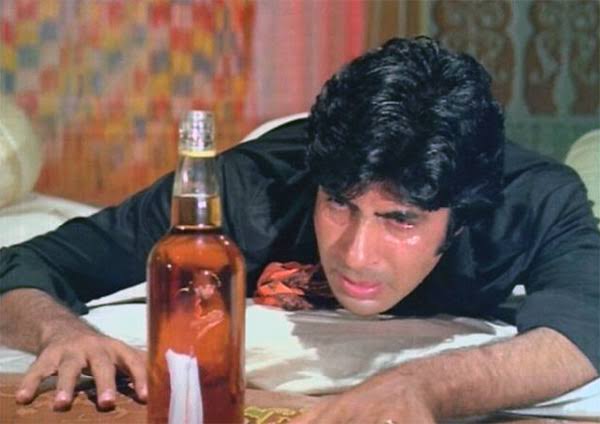 Here’s some bollywood actors, Who consumed liquor before shoot

Bollywood has given amazing artists. Not only did he play his character, But he played it. Whenever we…
byAnkit Singh
10 shares
10
0
0

On the occasion of the 125th birth anniversary of Netaji Subhash Chandra Bose, political turmoil has started over…
byAnkit Singh

Actress Nikki Tamboli is one of the well-known personalities of TV. Nikki has 3.3 million followers on Instagram.…
byShreya Maheshwari