Awareness campaign is being run across the country to stop plastic Tirangaa. The ongoing campaign on Koo App regarding plastic tricolor is getting strong support from across the country. Many chief ministers, politicians, sportspersons and celebrities took oath not to use plastic Indian Flag on Koo App. He appealed to the public to use cloth and paper Tirangaa.

This campaign of Koo App that many hashtags kept trending on indigenous microblogging site Koo throughout the day. This campaign, started to keep the nature clean and to increase the pride of its Tirangaa. Also got the support of Union Ministers including the Chief Ministers of Uttar Pradesh, Madhya Pradesh, Punjab, Himachal Pradesh, Assam, Tripura.

Yogi Adityanath wrote on his official Koo account, ‘Our Indian flag is a symbol of unity, integrity and sovereignty of the country. This is the pride of all Indians. Let us all take a pledge to never use plastic Indian Flag in the interest of the national flag. Respect for the Tirangaa, protect the environment. Jai Hind! Taking part in this campaign, Madhya Pradesh Chief Minister Shivraj Singh Chouhan appealed to his official Koo account. ‘On the 75th #Independence_Day, I request all the brothers and sisters and youth of the state to take pride in the tirangaa made of paper or cloth. And fly with pride. Come, let us all take an oath on this holy occasion of Independence Day to make India a clean and proud India.

At the same time, many celebrities and Indian players also participated in this campaign through their Koo account. Among them, players like Ravi Kumar Dahiya, Abhinav Bindra, Deepak Punia. Who performed brilliantly in the Olympics, appealed not to use plastic flags. Apart from these, many stars of the film world also joined this campaign of Koo app. 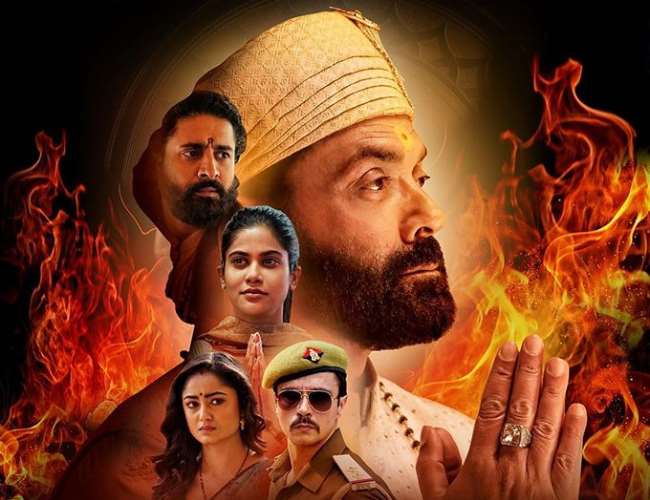 PM Modi said on Doctor’s Day that doctors are called another form of God.

PM Modi : The Prime Minister said that today when the country is fighting such a big war…
byRiya Dilguri
Read More