CBSE 10th Result 2021 : The Central Board of Secondary Education (CBSE) declared the 10th results today. This year, 99.04% students have achieved success. Let us tell you, last year 91.46% students passed. This year the 10th result is about 8% more. The results are available on the official website of CBSE cbse.gov.in or cbseresults.nic.in.

The results of 16,639 students have not been released yet.

Let us tell you, this year the results of 20,97,128 students out of 21,13,767 have been released. The result of total 16,639 students is under process. The dates for their result release will be announced later.

Among the districts, Trivandrum has scored the highest pass percentage of 99.99, followed by Bengaluru with 99.96 per cent and Chennai with 99.94 per cent. Delhi East has passed 97.80 percent while Delhi West has passed 98.74 percent.

The 12th result was released on 30 July.

On padding the 12th class result, Controller of Examinations Sanyam Bhardwaj had said, “The result of about 1,060 new schools is still in process as there was no reference year, therefore, the board is looking into the interest of these candidates and their result is 5 Will be announced on August. Let us tell you, the class 12th result was released on July 30. In which the 12th class results of about 65,000 students were still not prepared. These will be announced by August 5.

Also Read – PM Modi spoke to the beneficiaries of the Anna Yojana, PM Modi said that the new India’s high confidence is visible in the Olympics 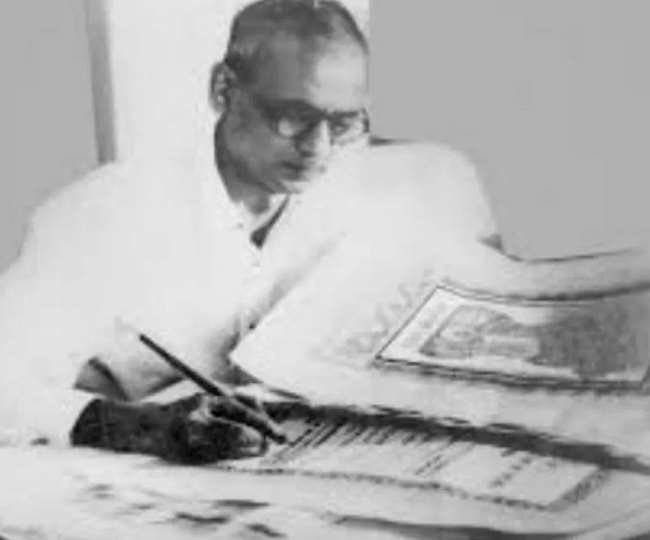 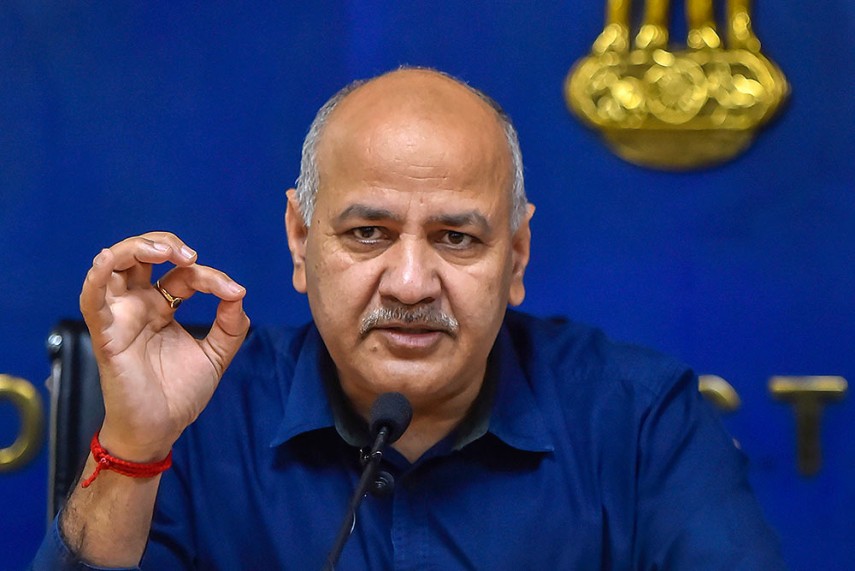 Manish Sisodia said, if the government is formed in UP, 300 units of electricity will be available free of cost in 24 hours.

UP Assembly Polls 2022 : In view of the UP assembly elections, Delhi Deputy CM Manish Sisodia has…
byRiya Dilguri