Mid-night citizen amendment bill passed with majority votes and major opposition parties including Congress, BSP, NCP opposed this bill and said this would be harmful for the entire nation.

Congress leader Gaurav Gogoi said this is bjp’s policy to distract the public from other topics like a hike in onion price or downfall in economy. He further added that if this bill gets passed our party will challenge this in the supreme court .

Furthermore, 48 hours internet ban has been announced in Tripura as most of the northeastern states seem to be opposing this bill. Massive protests were seen in these states, and people were raising slogans against this bill as they think it will damage their culture and country. But, home minister, Amit shah says that this bill is not against any religion or community and no one should do protest as this bill is in their favour, he added.

Major protests were held in Assam. The North East students organisation has called 11 hours shutdown till 4 pm on Tuesday.protestors were saying that it is unconstitutional act and will harm Assam culture and tradition as immigrants will receive voting and other rights there. However, Nagaland was not included in this protest due to the hornbill festival going there.

Despite of all protest, Prime Minister Narendra Modi tweeted, Delighted that the Lok Sabha has passed the Citizenship (Amendment) Bill, 2019 after a rich and extensive debate. I thank the various MPs and parties that supported the Bill. This Bill is in line with India’s centuries-old ethos of assimilation and belief in humanitarian values.

Opposition parties were opposing this bill, but still, government managed to pass this bill in Lok sabha, but the primary question is will this bill get passed in Rajya sabha? All this scenario will be cleared in few days, and it will be interesting to see will bjp gets another betrayal by its former ally shiv sena or will sena support? 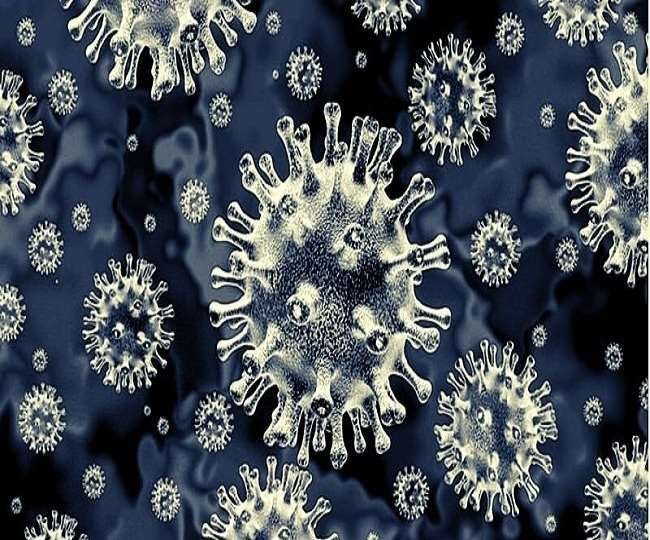 Rapidly growing black fungus in the country, 31 deaths in MP so far, government will provide injections to hospitals 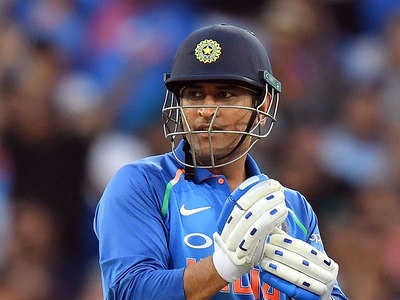 Due to the havoc of the Coronavirus epidemic, we cannot see Mahendra Singh Dhoni playing in the IPL.…
byRajesh Gandotra

Amazon founder Jeff Bezos is about to step down from his CEO position today. Andy Jassy will be the new CEO of Amazon.

Amazon founder Jeff Bezos will leave the post of CEO today. After Jeff Bezos, Andy Jassy will be…
byShreya Maheshwari