Coronavirus : There has been a 2 percent drop in Coronavirus cases in India. In the last 24 hours, 2,483 new cases have been reported. Whereas during this period 1399 people have died due to this virus. While the total number of deaths has reached 5,23,622. In the last 24 hours, 1,970 people have been cured of corona virus and at present there are 15,636 active cases of corona in the country. So far, a total of 43,062,569 cases of corona have been registered in the country. While the total number of deaths has reached 523,622.

Also Read – Make way for eGirl Capital, growing as a digital native brand, and much more.

Coronavirus cases are increasing in Delhi.

The outbreak of corona is continuously increasing in the capital of the country, Delhi. In the last 24 hours, 1011 new cases have been reported, while 1 patient has also died. More than 1000 new cases have been reported for the fourth consecutive day. The positivity rate in the last 24 hours was 6.42%, as against 4.48% on Sunday. With this, the total number of infected people in Delhi has increased to 18,75,887. At the same time, the number of dead increased to 26,170.

Talking about Maharashtra, after 84 new cases of Covid-19 were reported in the state on Monday, the total number of infected people increased to 78,76,925, while the death toll remained stable at 1,47,834 due to no death of any patient. An official of the state health department gave this information.

Also Read – The Rock Trading has reached great heights in helping people with the market.

The lockdown was extended to 1 June in view of increasing cases of corona in Maharashtra. 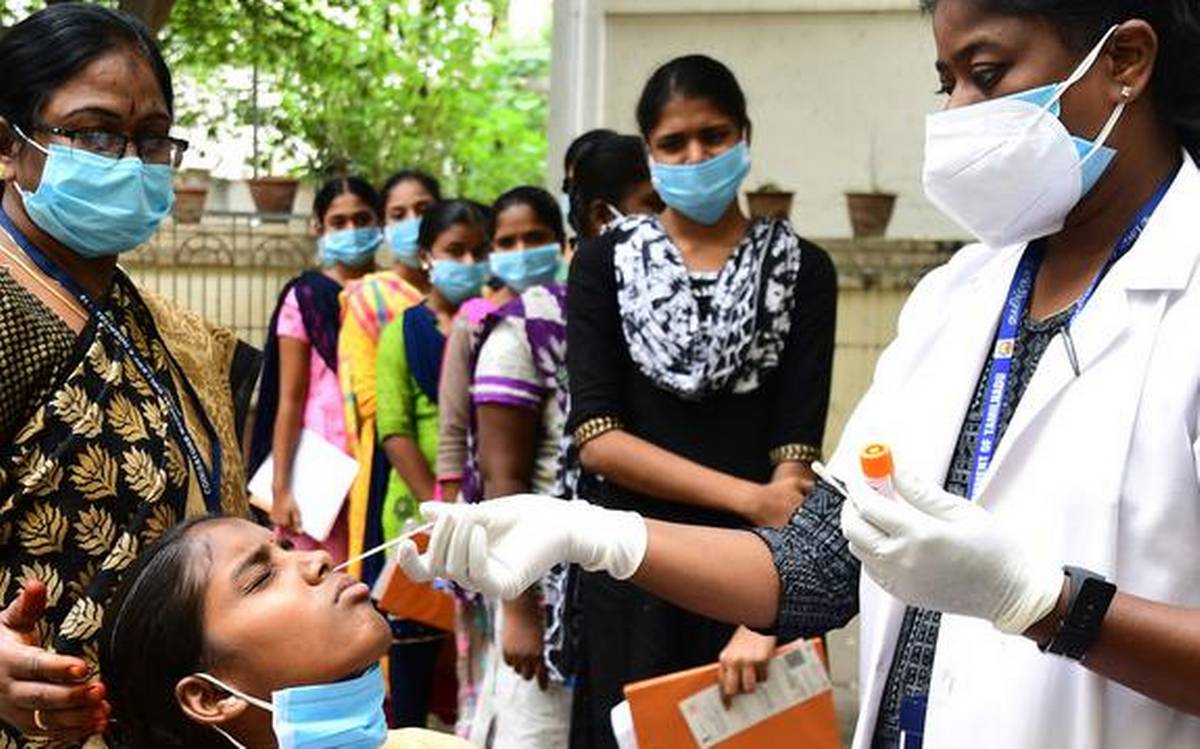 Coronavirus : After 42,766 people were found infected with the coronavirus in India in a day. The number…
byRiya Dilguri 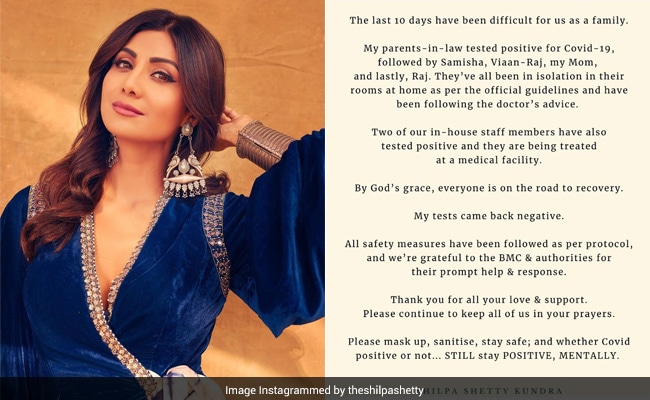 Shilpa Shetty : Many Bollywood actors have become corona infected. At the same time, the entire family of…
byShreya Maheshwari

A Graded Response plan has been prepared to deal with the possible third wave of corona in Delhi.

Corona Third Wave : With the speed of the second wave of corona decreasing in the country, fears…
byRiya Dilguri