Coronavirus : More than 40 thousand new cases of coronavirus have been found in the country for the second consecutive day. Apart from this, 42295 people have recovered from Corona in the last one day. With this, the recovery rate of corona in the country has reached 97.46%, being the highest ever. On the one hand, due to the receipt of 40,120 new cases in 24 hours and the recovery of more than 42 thousand people on the other hand, there has also been a decrease in active cases. At present there are 3,85,227 active cases in the country. If we look at the percentage of cases found so far, it is only 1.20 percent. Which has come down so much for the first time since March last year.

A total of 52.95 crore vaccines have administered so far.

The weekly and daily positivity rate of Corona in the country has also remained consistently below 3 percent. So far, 3 crore 13 lakh people have defeated the corona virus in the country. The recovery rate in India is very good as compared to other countries and the pace of vaccination is also increasing. Due to the softening of the second wave of corona and the intensification of vaccination, the rate of infection has come down in the last two months. So far, a total of 52.95 crore vaccines have administered in the country. The government says that the supply of vaccines will increase in the coming months. This is expected to accelerate the pace of vaccination.

Corona cases increased in states like Karnataka, Kerala and Maharashtra.

Big relief from Corona has found in states like UP, Madhya Pradesh, Rajasthan, Bihar, Delhi, Haryana, Punjab of North India. Once there were thousands of cases being found here, but the number of new cases has been reduced to hundreds only. However, even now states like Karnataka, Kerala and Maharashtra remain a cause for concern. Apart from this, the pace of new cases is also relatively high in the small states of the Northeast like Arunachal Pradesh, Manipur and Mizoram. Recently, PM Narendra Modi also talked to the Chief Ministers of these states about dealing with the Corona crisis.

Also Read – Tiger Shroff has made a video on the song ‘Vande Mataram’, the video is becoming very viral. 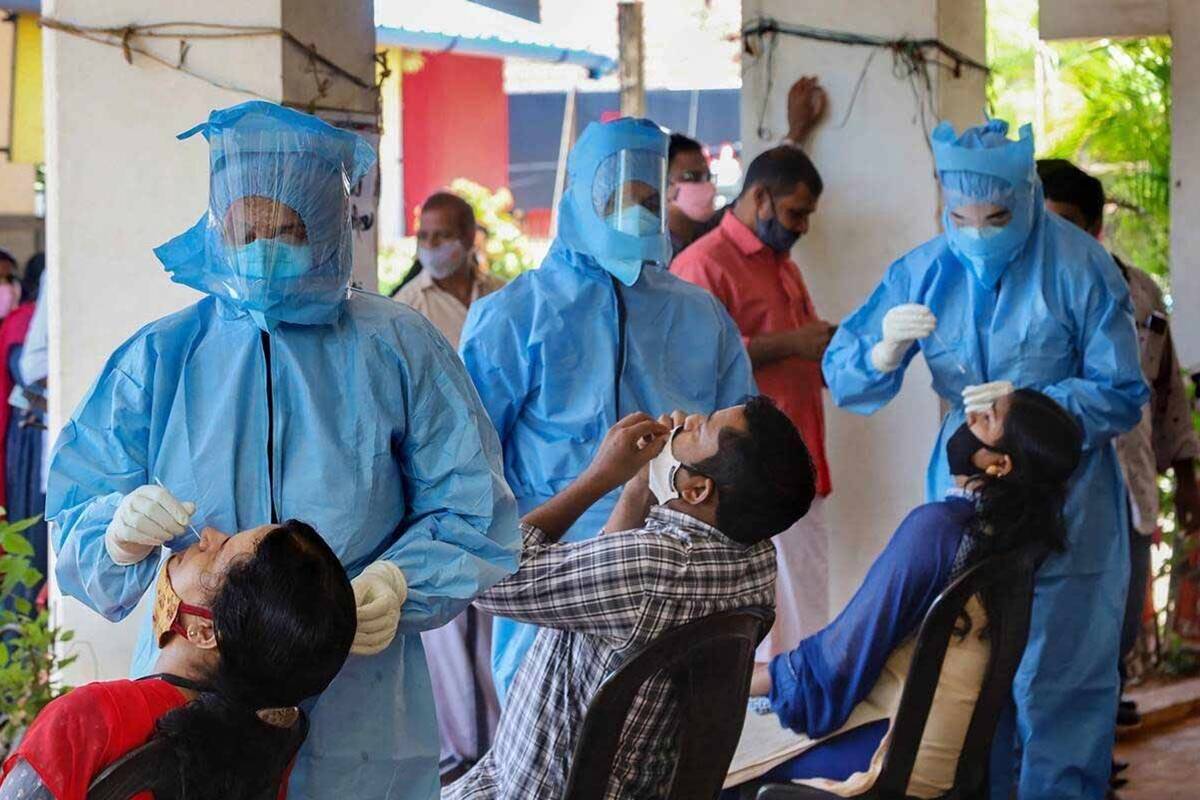 Coronavirus : The second wave of corona virus in the country now seems to be weakening to a…
byRiya Dilguri

The SC said that the relatives will get compensation on death from Corona, the government should decide the amount.

Corona : The Supreme Court on Wednesday gave a big decision on a petition seeking compensation to the…
byRiya Dilguri 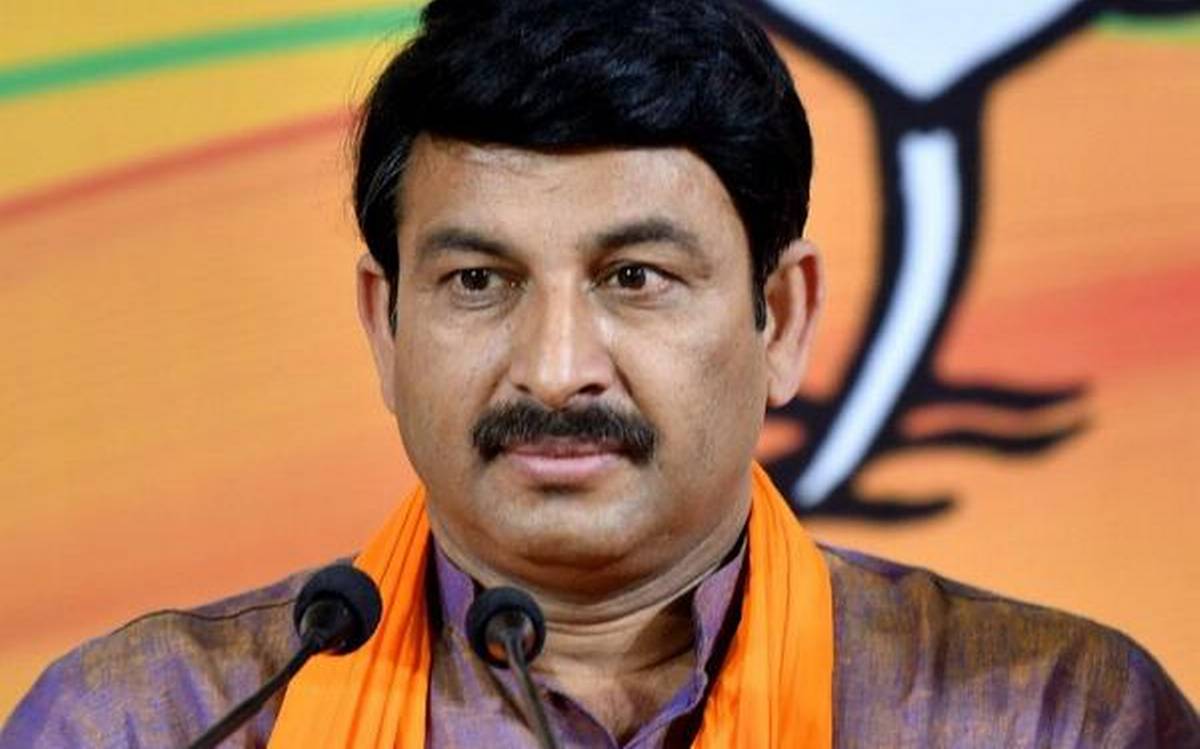 Coronavirus : 2,338 new cases of corona were registered in India in the last 24 hours, 19 people died.

Coronavirus : 2,338 new cases of Coronavirus have been registered in India during the last 24 hours. On…
byRiya Dilguri