As the counting of votes progresses in the municipal corporation of  Delhi polls, both Bhartiya Janata Party and Aam Aadmi Party(AAP) are claiming to win the polls.

But the latest trend suggests Aam Aadmi Party Securing 107 seats so far and leading in 25;  while the BJP is bleeding on 20 wards(winning 85) so far.

AAP workers celebrate at the party office in Delhi as the party wins 106 seats and leads on 26 others as per the official trends. Counting is underway.

Aam Aadmi Party set to storm the MCD in Delhi; BJP defies all exit polls of a clean sweep & Congress wiped out

Congress wins 5, leads on 5 and Independent candidates win 1 and lead on 3.

Congress’s Zarif has won the Kabir Nagar seat.
The party has won seven seats in the MCD polls so far, wresting three from AAP and one from BJP.

Meena Devi, an Independent candidate, has won Isapur seat by a margin of 2,170 votes.

Analysis: What helped AAP edge past BJP in MCD polls?

Focusing on beneficiaries of its government’s schemes, making Chief Minister Arvind Kejriwal the face of its campaign, and promising a ‘double engine’ of its own with the same party ruling the state and the civic body – these are the key factors that helped the Aam Aadmi Party cross the halfway mark in the MCD elections.

To be sure, the BJP had an uphill task – it faced immense anti-incumbency after being in power for three terms; it lacked a state leader whose popularity could match Kejriwal’s; and the MCD under it was unable to shake the perception of being steeped in corruption and marred by inefficiency. And yet, on counting day, it managed to give AAP an early morning scare before eventually falling behind.

This is the result which we have to take very seriously: @AnshulAvijit, Congress Spokesperson 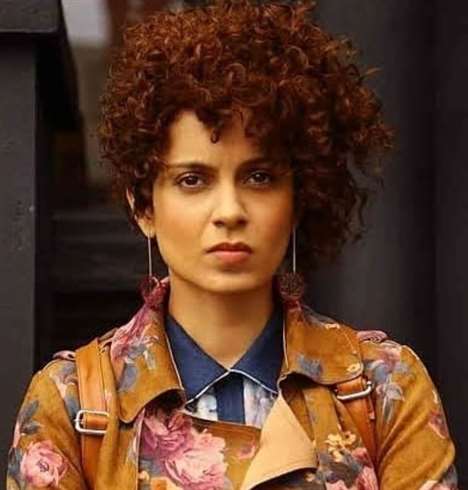 Actor Shilpa Shetty’s husband Raj Kundra, who was arrested for making obscene films, is in police custody these…
byAnkit Singh 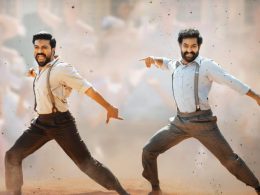 Cashing in on actor Srikanth’s popularity after the blockbuster success of Akhanda, one of his long-delayed films, Kotala…
byHarish Kumar
4 shares
4
0
0