Delhi : Dengue broke the record of 6 years in Delhi, 2569 cases were found in a week.

Despite the best efforts of the Delhi government, the pace of dengue and malaria in the capital is not taking its name to stop. In Delhi, after a record 2570 cases of dengue were confirmed in the last one week, the total number of cases of mosquito-borne disease has increased to 5270. With this, the six-year record of dengue cases in Delhi has been broken.

In the last one week, 2,569 new cases were registered.

According to the weekly report released by the South Delhi Municipal Corporation (SDMC) on Monday. Dengue cases in Delhi this season have risen to 5,277, the highest number of cases of the mosquito-borne disease in the capital since 2015. In the last one week, 2,569 new cases have been registered, however. No fresh death due to dengue has been reported. A total of 9 people have died so far.

The total number of patients reached 5277.

Every year with the onset of monsoon, Delhi sees an outbreak of dengue. Which usually ends with the onset of winter. However, this year the capital is witnessing a huge spike in cases which is still continuing. 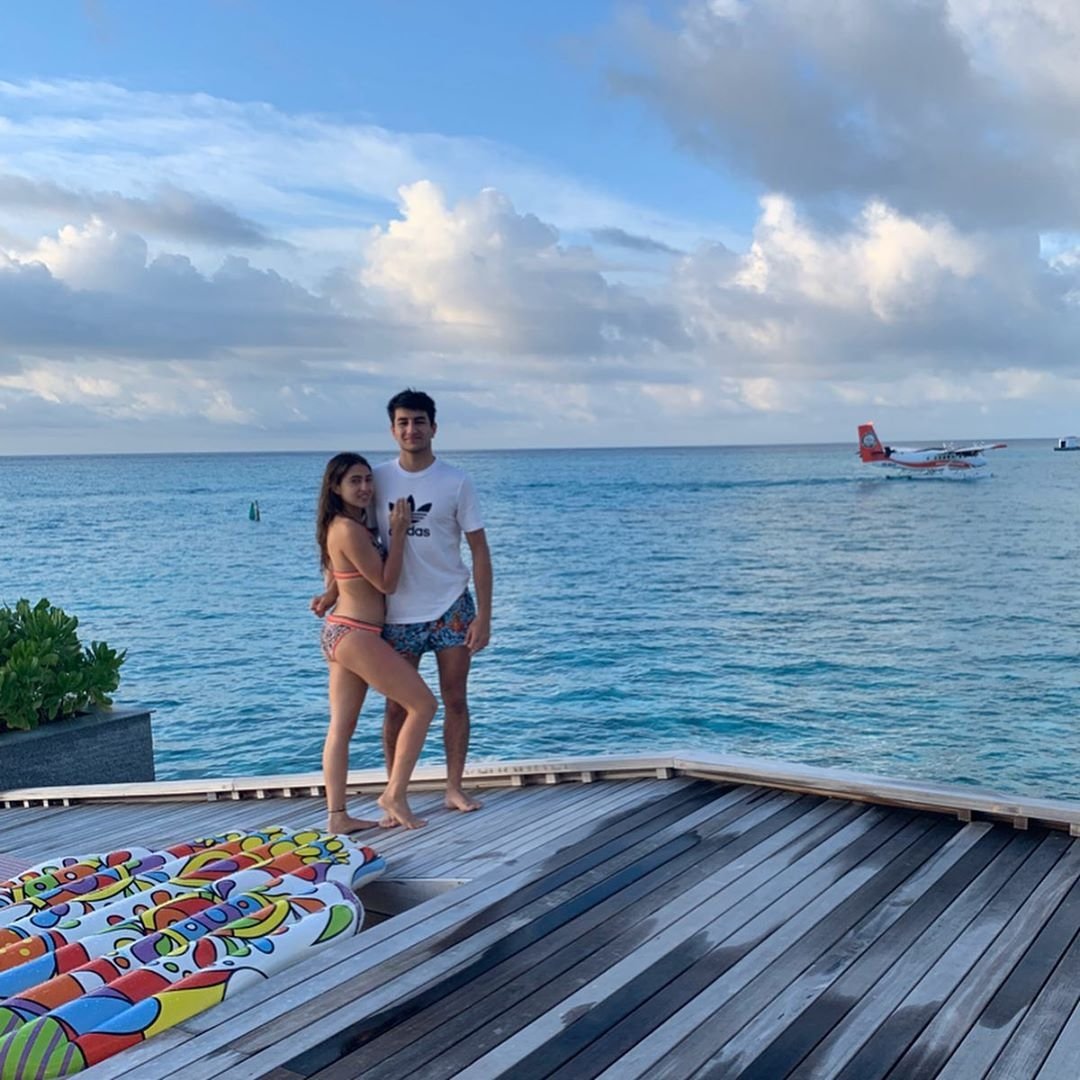 Sara Ali Khan was trolling for a new bikini pose

Sara Ali Khan has posted a new bikini picture with her brother Ibrahim. Most fans on social media…
byAnkit Singh

COVAXIN trial on children of 6 to 12 years starting from today in Delhi AIIMS.

COVAXIN : The trial of corona vaccine for children has started in India, which is expected to give…
byShreya Maheshwari 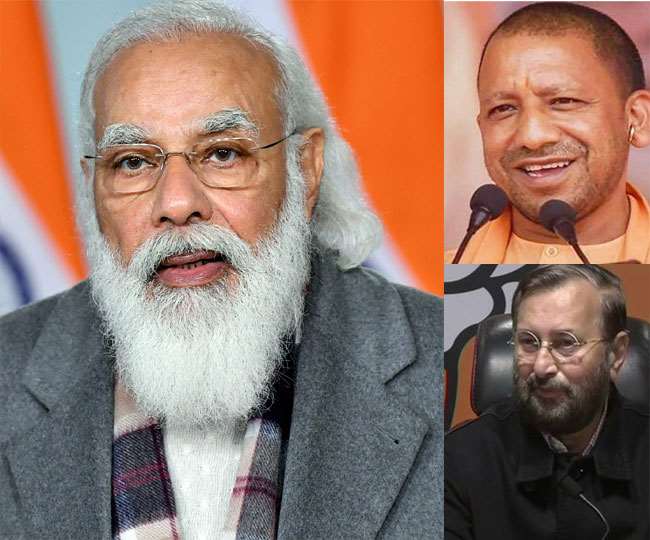 These Indian Political Leaders are top in the American firm survey