The effect of corona virus is now beginning to affect Bollywood. The order to close all theaters in Delhi by 31 March has been issued. The Delhi government has taken this decision in view of the effect of the corona virus. It has also been declared an epidemic. This will directly affect the release date and box office collection of films. After Mumbai, Delhi is the largest market in the country by cinema. This could have a tremendous impact on the big films released on Friday.

On Friday, March 13, Irrfan Khan and Radhika Madan starrer film ‘English Medium’ is going to be released. Irrfan Khan is returning to the screen after a long time. According to trade experts, the film may get an opening of 3.5 to 4.5 crores. But now it will be affected by the closure of theaters in Delhi.

Rohit Shetty’s fourth film of Surya Universe ‘Suryavanshi’ was to be released on 24 March. But there was already talk of extending the release date about the corona virus and now it has increased. The film stars big stars like Ajay Devgan, Akshay Kumar, Ranveer Singh and Katrina Kaif. As the film date progresses, Akshay Kumar tweeted and sent a message to the fans that your safety is first for us.

Because our safety always, always comes first. Stay safe and take care of yourself ?? pic.twitter.com/CnNfMT6Kck

At the same time, Kabir Khan’s film ’83’ is also going to be released on April 10. In this film also Ranveer Singh is in the lead role. In such a situation, if the release date of ‘Suryavanshi’ has gone even further. The release date of this film has been extended to avoid a collision.

Recently, the statement of Reliance Entertainment CEO Shibashish Sarkar has also come up regarding the release date of both the films. Talking to Spotboye before announcing the closure of theaters, he said that no such decision has been taken yet. But now one cannot ignore the fact that people are afraid of gathering at one place.

‘Baghi 3’ collections may also be affected

Tiger Shroff, Ritesh Deshmukh and Shraddha Kapoor starrer ‘Baaghi 3’ is currently running in theaters. Due to the closure of theaters in Delhi, the box office collection of the film can be affected.

The trailer of Taapsee Pannu’s film ‘Rashmi Rocket’ has been released. Taapsee’s look in the trailer is grabbing…
byRiya Dilguri 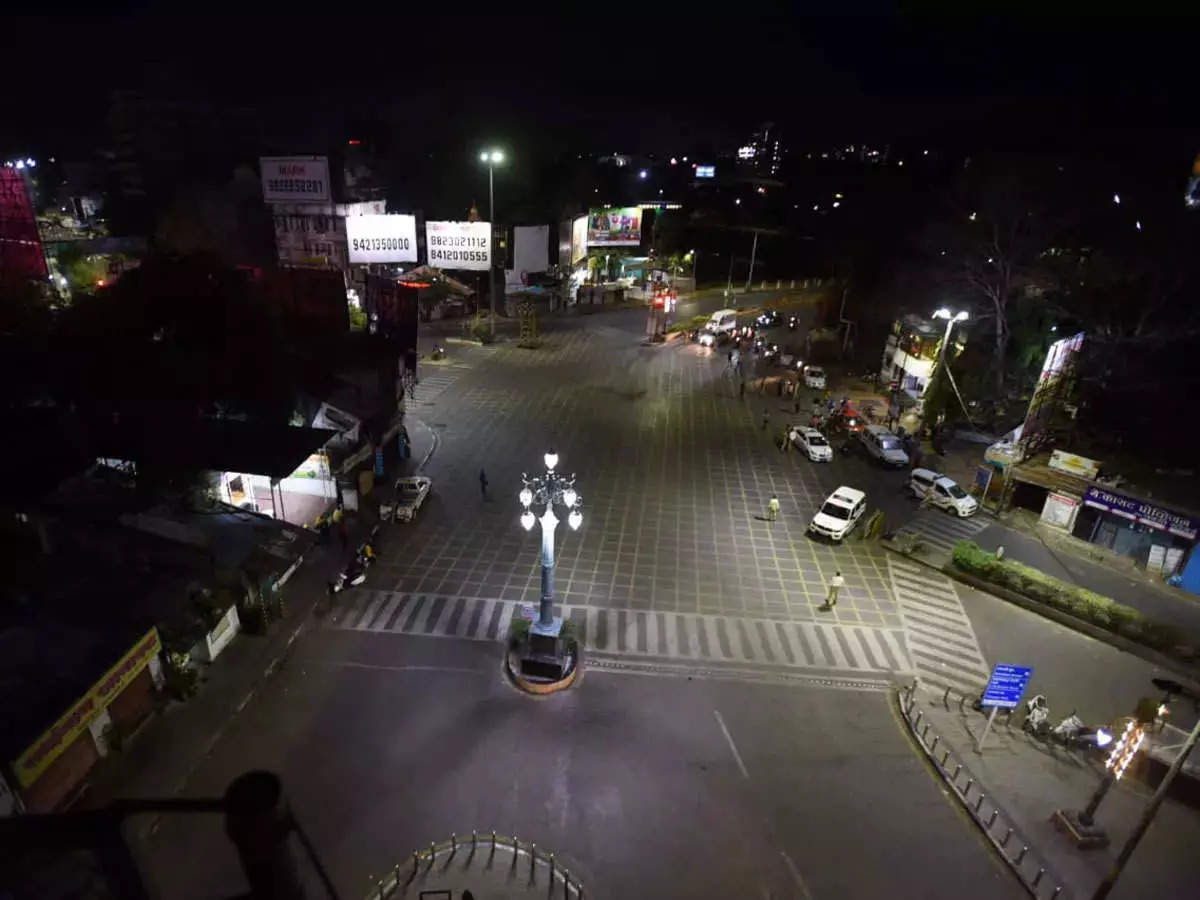 UP Night Curfew : Night curfew ends in UP, schools open with Corona guidelines

UP Night Curfew : Cases of corona infection have reduced in UP. In such a situation, the Yogi…
byShreya Maheshwari

Shikshak Parv 2021 : During the address, he said that these new schemes launched on the occasion of…
byShreya Maheshwari