Delta Plus Variant: Everything You Should Know

The second wave of the Corona crisis may seem to be calming down for the time being. But the danger is not completely averted yet. Experts, the central and state governments are still on alert mode. People will also have to stay like this or else the arrival of a possible third wave of corona is believed to certain. When the third wave of Corona will come, how much devastation it will cause when it comes, it is being speculated right now. But in the meantime, the Delta Plus variant of Corona is the biggest cause of concern.

First of all, understand what this variant is. In simple words, When the virus changes form due to different reasons and becomes dangerous or deadly. Then it is called a new variant. Corona, like many other viruses, is changing form and appearing in new variants.

What is Corona Delta Plus variant? 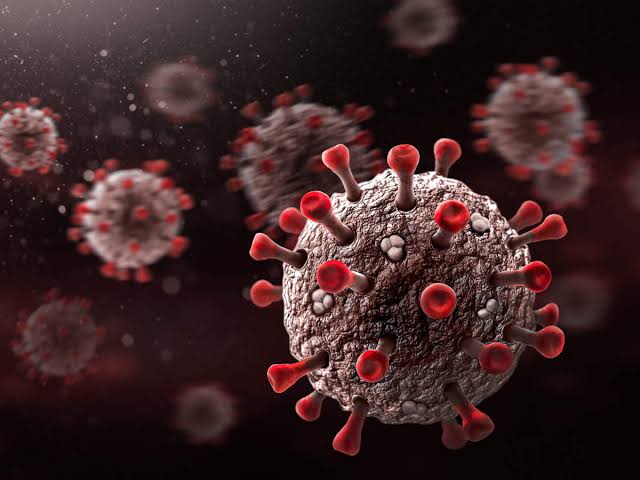 How dangerous is the Corona Delta Plus variant?

Let us tell you that the Delta variant was mainly involved behind the arrival of the second wave of Corona. Which caused havoc in India. Now the danger is from the developed version of the Delta variant i.e. the Delta Plus variant. This variant could be the major factor behind a possible third wave of corona, mainly due to the recent concern raised by experts. 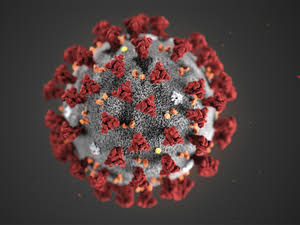 India’s top virologist and former member of INSACOG Professor Shahid Jameel has expressed concern over this. He said that the Delta Plus variant can dodge both the vaccine and immunity. Meaning the vaccine, which till now was considered to be the biggest weapon in the fight against Corona. If the Delta Plus variant has the power to pierce it too. So the situation is likely to get serious.

There have also reports that the existing medicines used in the treatment of Delta Plus variant of Corona are not working. Maharashtra, where the first and second wave of corona has had the most impact, has also started preparations. Maharashtra is assuming that the third wave will come only because of the Delta Plus variant. So CM Uddhav Thackeray has put the officials on alert mode. 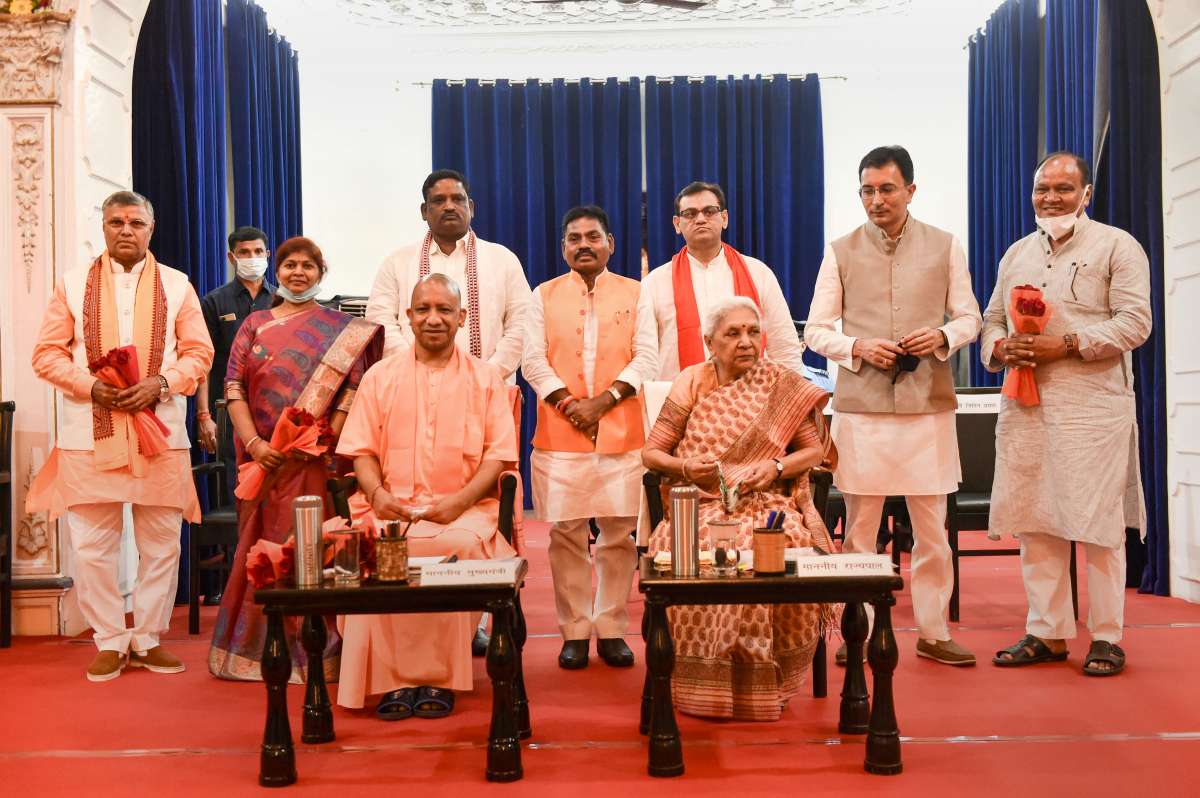 In Uttar Pradesh, a few months before the assembly elections to held in the next year i.e. 2022,…
byRiya Dilguri

India’s summit with Europe : From bilateral relations to regional equations and trade-investment, there are many important issues…
byShreya Maheshwari
23 shares
23
0
0 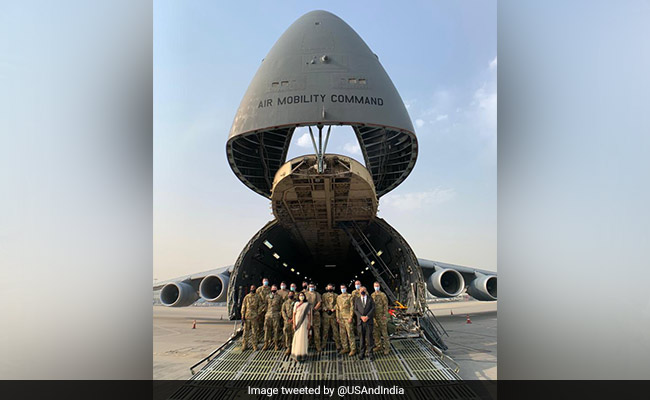 Amid the Corona crisis, the first batch of medical help from the US reached Delhi International Airport this morning.

Amid Corona crisis, the first batch of medical help from the US reached Delhi Corona : The ship…
byShreya Maheshwari

The Redmi Note 10 Pro has recently spotted on the certification site FCC. Where many special features of…
byAnkit Singh