Shikhar Dhawan, an opener of Indian Cricket team, has been Ruled out from ODI series against the West Indies due to his knee Injury In his place, maybe Mayank Agarwal can be included in the team. If Mayank Agarwal is included in the group, then he will join the team for the second time, but so far he has not played a single match. He went to England in place of Vijay Shankar in the World Cup but did not get a chance to play then, Now this time it has to be seen whether Mayank Agarwal receives a place in the team this time also.

Dhawan was injured during the match against Maharashtra in the Syed Mushtaq Ali Trophy. His injury has not yet recovered. So they did not play a T20 game against England, BCCI said before the T20 series against West Indies that their injury is being reviewed and they will recover soon. Still, BCCI’s medical team has suggested that Dhawan needs some more time to get his stitches closed and heal the wound completely. 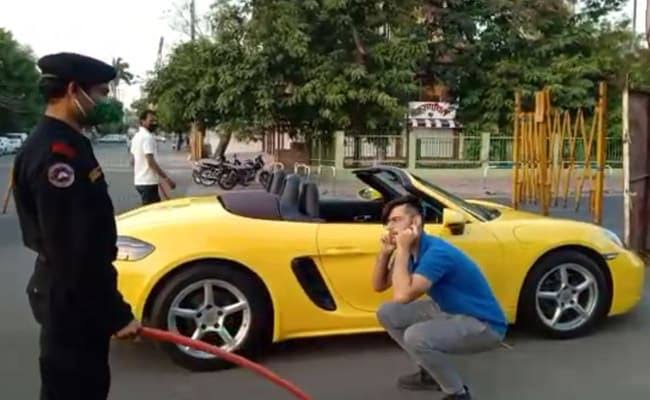 Coronavirus, Indore: Porsche Driver Out For A Spin Amid Lockdown Made To Do Sit-Ups 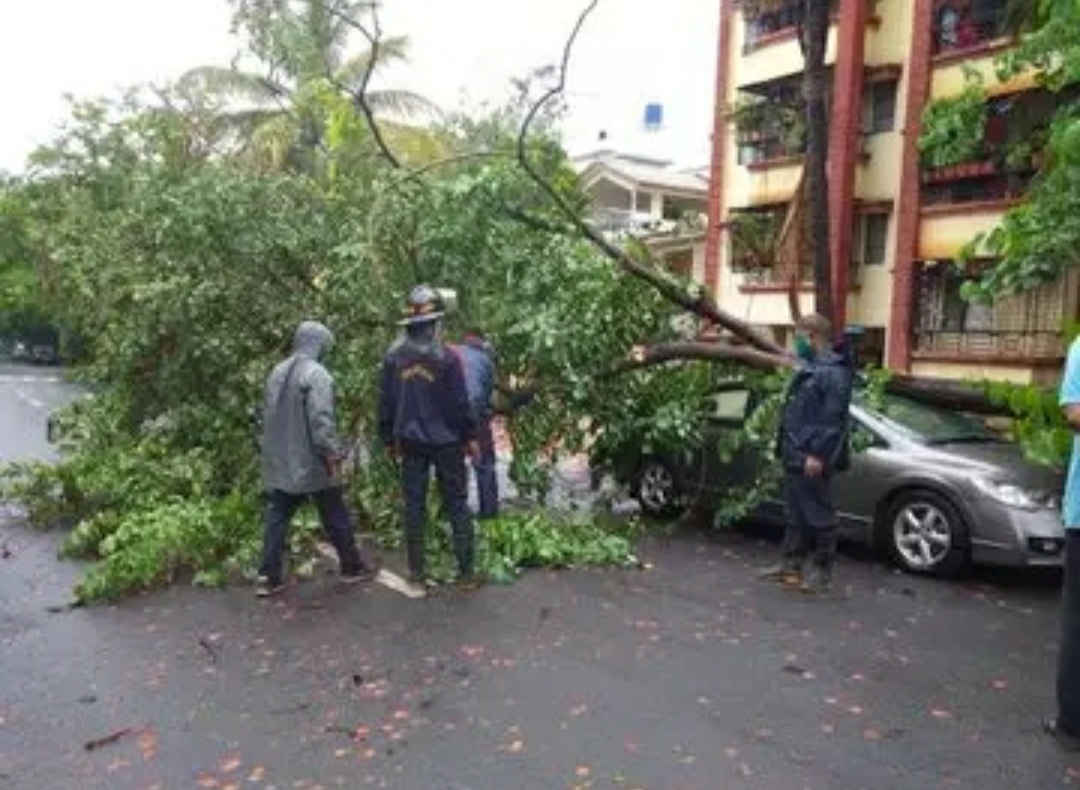 Why was #SanjuSamson dropped from India’s playing XI for the 2nd ODI against New Zealand in Hamilton?

Following their loss in the first ODI in Auckland, Team India made a few changes to their playing…
bySujata Sigroha