A lawyer and scholar by profession, Dr. Prasad was a significant figure in the Indian freedom movement. He joined the movement alongside Jawaharlal Nehru and Mahatma Gandhi after giving up his legal career.

Prasad well-recognised for being a devoted supporter of Mahatma Gandhi. As a student in 1906, Prasad participated in an Indian National Congress meeting as a volunteer, which marked the beginning of his involvement in the nation’s freedom effort.

Some Tweets on his Birth Anniversary:

On his birth anniversary, pay my tributes to India’s first President, Bharat Ratna Dr. Rajendra Prasad ji.
His exemplary contribution to our freedom struggle and nation building will inspire generations.

“In attaining our ideals, our means should be as pure as our ends”

Inspiring words by the First President of India, Dr. Rajendra Prasad, whose jayanti we observe today.

An invaluable pillar of the National Movement, he also served as the Congress President.

Remembering Dr. Rajendra Prasad Ji on his birth anniversary. A legendary leader, he epitomised courage and scholarly zeal. He was firmly rooted in India’s culture and also had a futuristic vision for India’s growth. 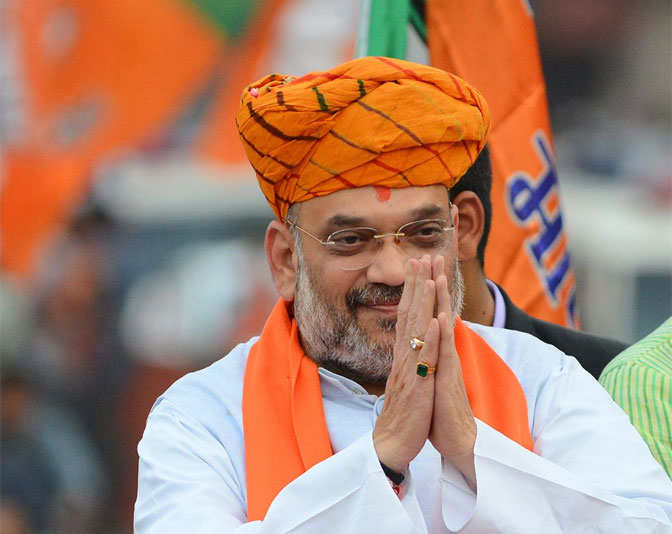 Our Prime Minister, Narendra Modi, wishes Amit Shah Happy Birthday. And praised him for his efforts to reform…
bySujata Sigroha 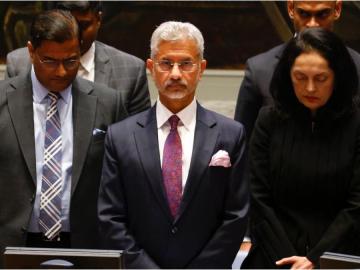 External Affairs Minister S Jaishankar, in response to a question about terrorism in South Asia, replied, “You are…
bySujata Sigroha
1 share
1
0
0 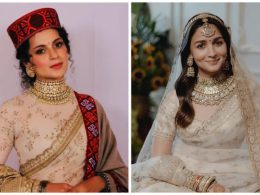 Kangana Ranaut posts cryptic messages on ‘casanova’ and his wife who are spying on her.

Kangana Ranaut believes she is being spied upon by someone from the film industry. On Sunday, the actor…
bySujata Sigroha