Saket Gokhale taken into custody under criminal sections of the Prevention of Money Laundering Act (PMLA) in Ahmedabad where he lodged in judicial custody in a Gujarat Police case.

Saket Gokhale is an Indian activist and current spokesperson of Trinamool Congress (TMC). He joined TMC in 2021. He had worked as a correspondent at the Financial Times, and at the Hindustan Times. In December 2022, he was arrested over a Tweet for posting alleged misinformation about 2022 Morbi bridge collapse.

He will produced by the federal agency before a local court there seeking his remand, they said.

The Gujarat Police arrested Gokhale from Delhi on December 29 in its case of alleged misuse of money he had collected through crowd-funding.

This comes after two previous arrests – on December 6 and December 8 – and subsequent bails that the TMC leader went through with the Gujarat Police for allegedly spreading ‘fake news’ on Twitter. 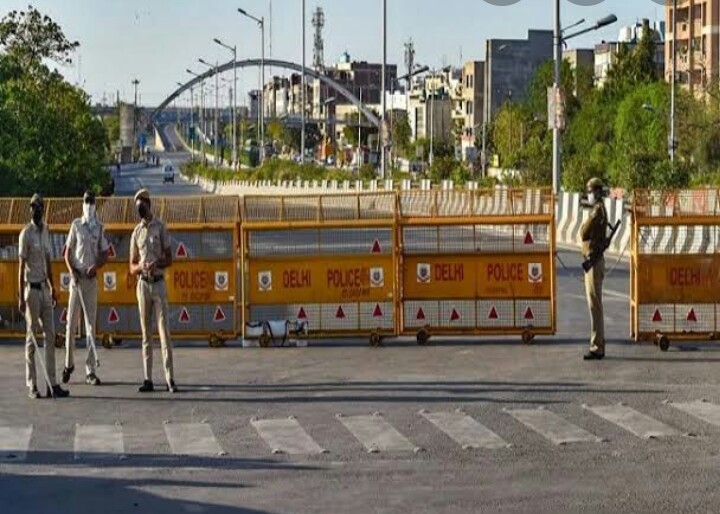 Lockdown today in view of increasing cases of corona infection in three cities of Madhya Pradesh, Bhopal, Indore and Jabalpur. All schools and colleges also closed till 31 March.

Corona in Madhya Pradesh : The outbreak of Corona epidemic in the country has increased once again. The…
byRiya Dilguri 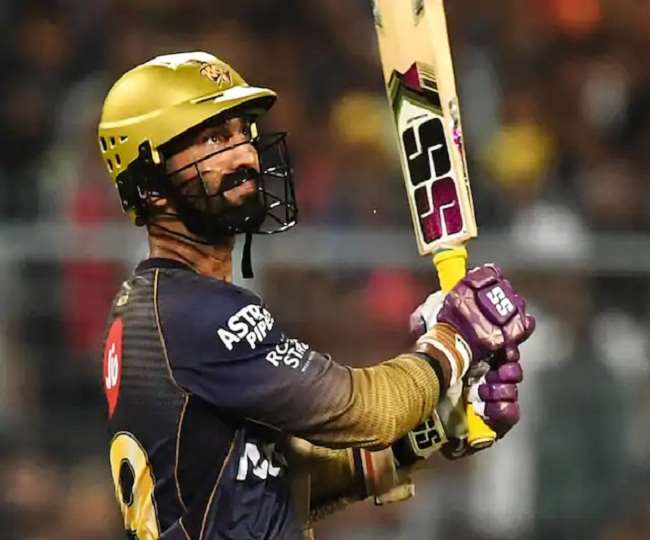 Weather Update : The Meteorological Department has issued a yellow alert on Sunday, Many states in the grip of heat wave

Heavy Rains In Uttarakhand : Due to heavy rains, the bridge between Dehradun-Rishikesh broke down.