Facebook has prepared this smart glasses in collaboration with Ray-Ban. 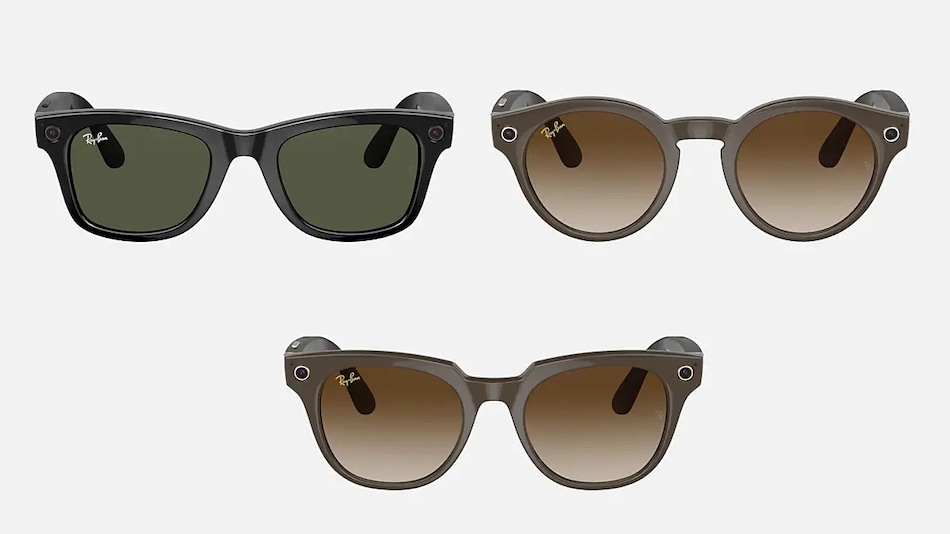 Facebook has teamed up with Ray-Ban to launch its first smart glasses called the first Ray-Ban Stories. Created in partnership with Facebook and acyloruzotica, Ray-Ban Stories starts at $299 (Rs 21,957) and is available for purchase online and in select retail stores in the US. As well as Australia, Canada, Ireland, Italy and the UK in 20 style combinations will be available.

The frame houses two front 5MP cameras for capturing videos and photos. There is a physical button on the glasses for recording. You can easily record the world as you see it, take photos and videos up to 30-seconds using the capture button or hands-free with Facebook Assistant voice commands, the company said in a statement. . A hard-wired capture LED lights up letting people around you know when you’re taking a photo or video.

Ray-Ban Stories will have these features 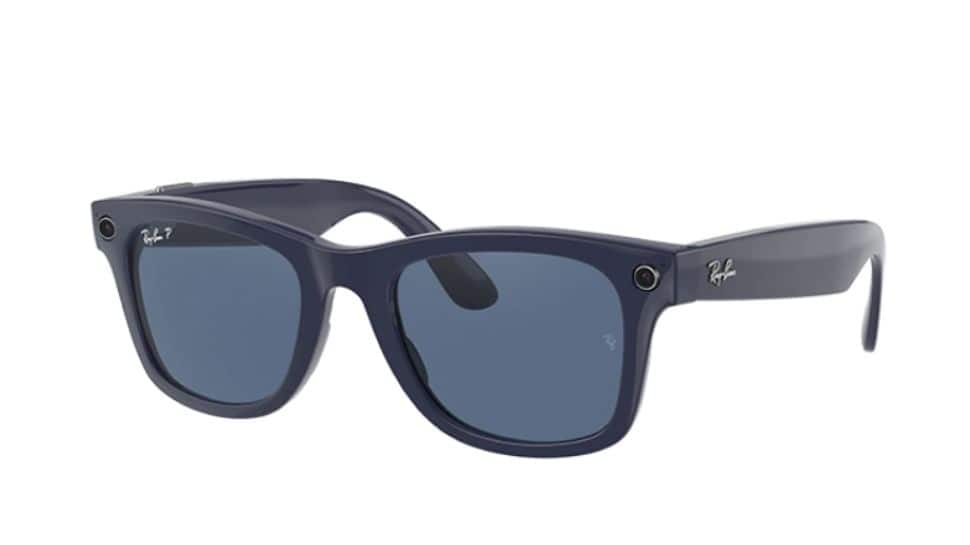 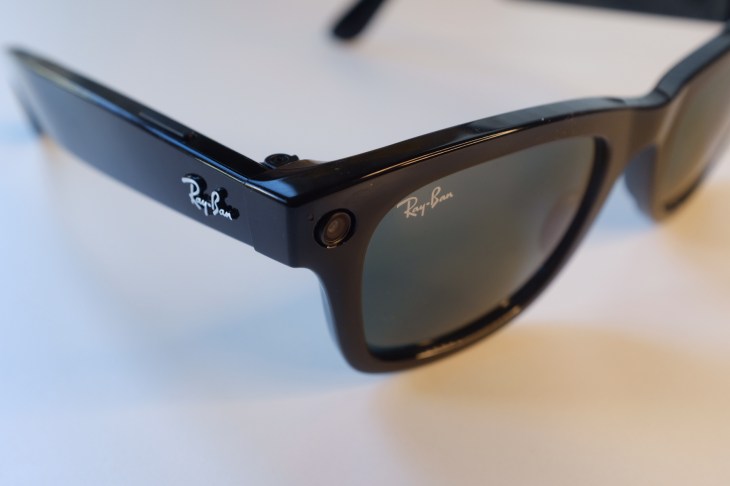 Also Read – PM Modi today chaired a high-level meeting to review the situation in Corona and the vaccination campaign.

Punjab government asked employees to get vaccinated by September 15, otherwise they will have to go on leave.

Congress leader Rahul Gandhi has said in Jammu that I am a Kashmiri Pandit.

Bank account number and IFSC code will be changed from April 1 to account holders in these banks, know what is the matter?

Heavy rain forecast in Bihar, Jharkhand, East Uttar Pradesh for the next four days, know the weather condition in your city.