This is an important moment for social media companies because if they do not comply with the new rules by 25 May, they will lose their status and security as middlemen, and criminal actions can be taken against them as per the laws of India Is.

The government official said in a statement. The US-based companies had asked for six months as they are awaiting a response from the US headquarters.

Revealing whether Facebook would abide by the rules, the company spokesperson said in a statement, “Our goal is to follow the provisions of the IT rules and continue to discuss some issues that require greater engagement with the government.”

Is required. As per IT regulations, we are working to implement operational processes and improve efficiency. Facebook is committed to the ability of people to express themselves freely and safely on our platform. ”

According to the new rules announced by the Ministry of Electronics and Information Technology, social media platforms will have to appoint compliance officers from India.

The officer will ignore the complaints, monitor the content, and remove it if it is objectionable. Such rules apply not only to social media platforms but also to OTT platforms.

Streaming platforms including Netflix, Amazon Prime, and others will have to appoint a

Grievance Redressal Officer in India will take care of the complaints and take action on them in 15 days.

The government believes that there is no code of self-regulation on social media platforms.

Therefore, she wants companies to include representatives from various ministries and form committees to regulate the content.

The new rules also mention that the committee will have the sole authority to take action on complaints of violation of the code of conduct. 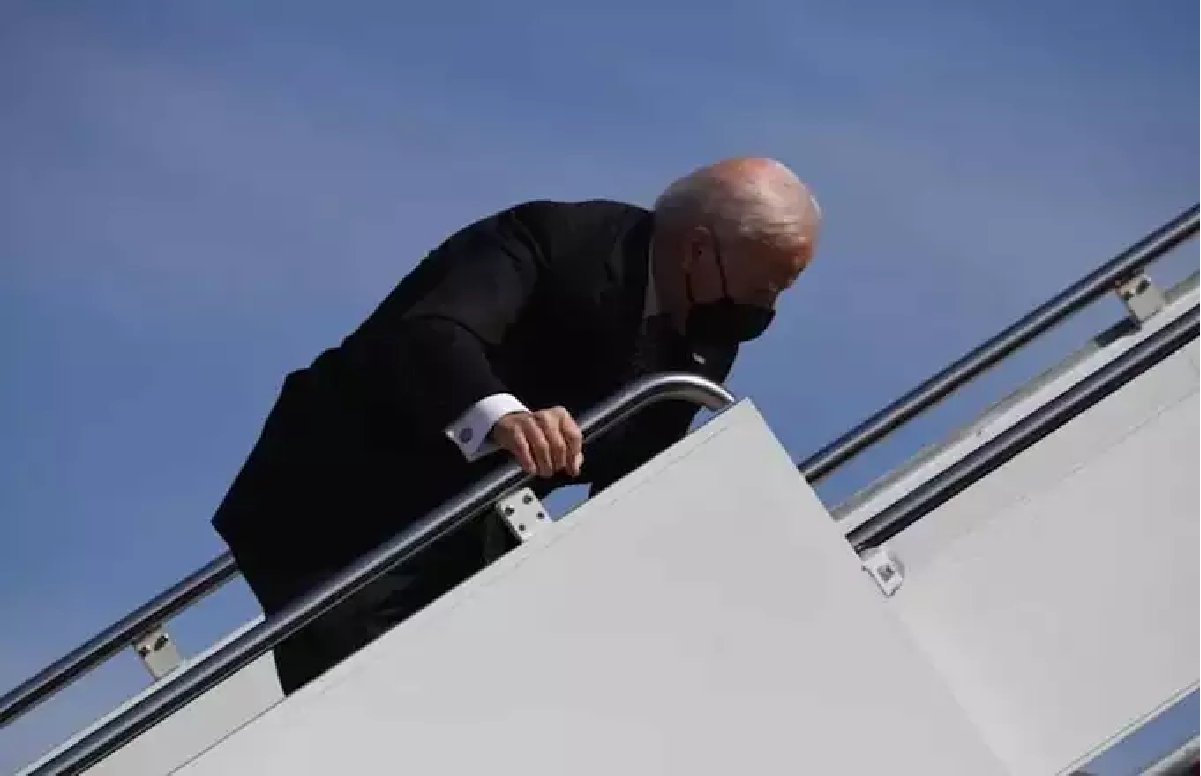 America oldest president who stumbled three times while climbing the stairs of the Joe Biden plane, fell three times, PM has even slipped from Modi to Nehru

Joe Biden is the oldest leader in the United States to hold the presidency Joe Biden : The…
byShreya Maheshwari

Char Dham Yatra :The doors of the Char Dham will open by the due date, but the journey will remain closed for the common people.

Samsung has announced the launch date of Samsung Galaxy F13 in India. This mid-range smartphone is going to…
byRiya Dilguri
7 shares
7
0
0