Shalin Bhanot and Tina Datta lashed out at Sumbul Touqeer in the latest Bigg Boss 16 episode. Here’s how Sumbul fans reacted to Shalin and Tina shouting at her.

Meanwhile, actor Fahmaan Khan entered the Bigg Boss house to support his co-star Sumbul. He will be seen as the first ‘wildcard entry’.

ColorsTV released a promo for the upcoming episode of Bigg Boss 16 on Thursday, in which an enraged Shalin Bhanot criticises Sumbul Touqeer for not leaving him alone.

Tina Datta is also seen becoming enraged with Sumbul, accusing her and her father of assassinating the actor’s character on national television.

In another promo, Sumbul’s friend Fahmaan Khan will be seen as a ‘wildcard entry’ into the Bigg Boss house. Sumbul and Fahmaan collaborated on the popular show Imlie.

In the first promo, Shalin told Sumbul to avoid him and Tina in the presence of the other contestants in the living room. “What the f*** is she saying to us…?” door raho… “Hamari kya galti hai, wo khud hi aa rahi hain,” Shaleen said, kicking a table in the living room. Sumbul replied, “Tumse kab ayi baat karne mein (when did I come to talk to you)?”

It appeared that Shalin and Tina might have become aware of the telephonic conversation between Sumbul and her father, wherein the latter had made derogatory statements against Tina and Shalin, and asked his daughter to show them their ‘aukat (place)’ on national TV.

Sharing the clip, the channel wrote, “Shalin ko aaya gussa. Aakhir kya ho raha hai between him, Sumbul and Tina (Shalin got angry. What is happening between him, Sumbul and Tina)?” Many social media users on Instagram reacted to the video, with one Sumbul fan commenting, “Tina has been playing a dirty game; day one se wo Sumbul ke piche pari hai or Sumbul pyar karti hai Shaleen se ye isi ne failaya (Tina has been after Sumbul from day one and she had herself started the rumour about Sumbul liking Shaleen).” 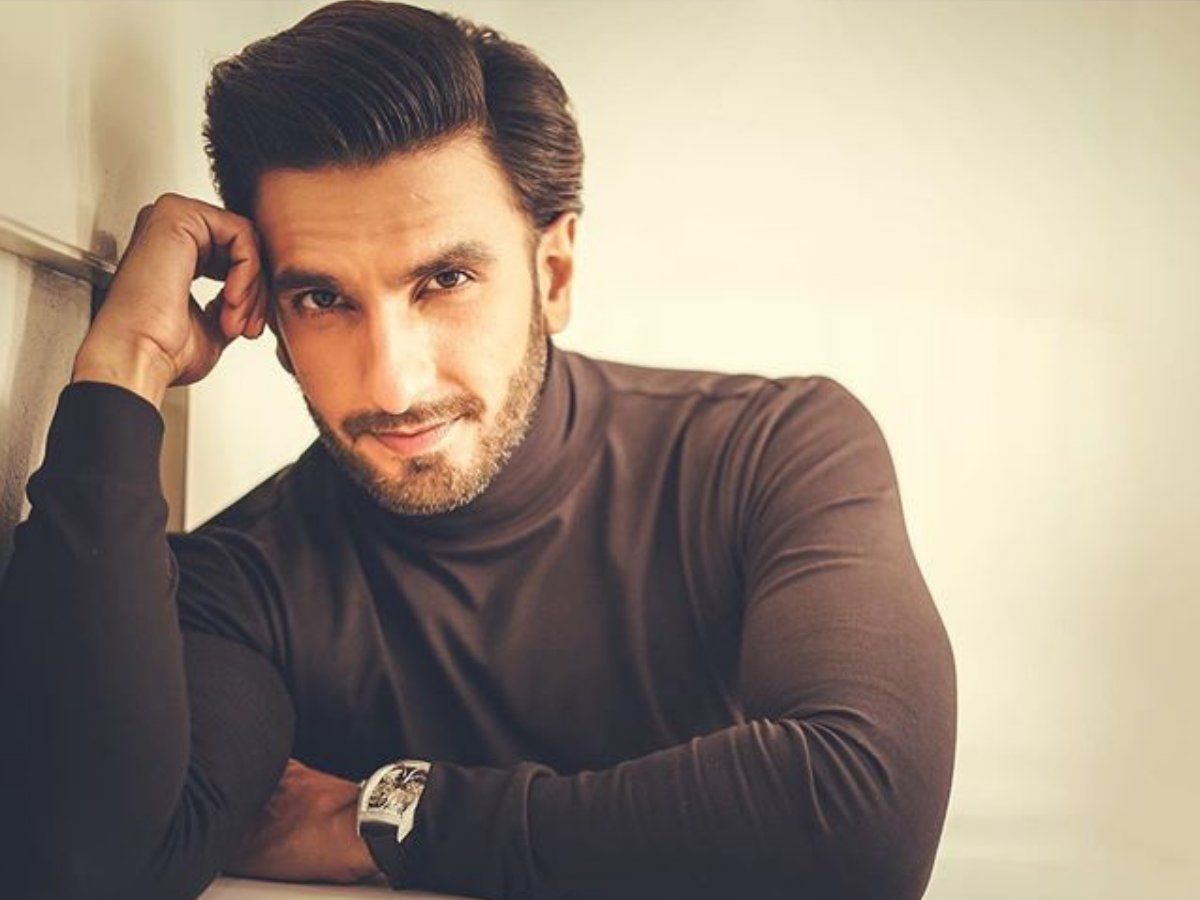 Ranveer Singh started shooting for the TV show, was seen getting ready to shoot in a studio in Mumbai. 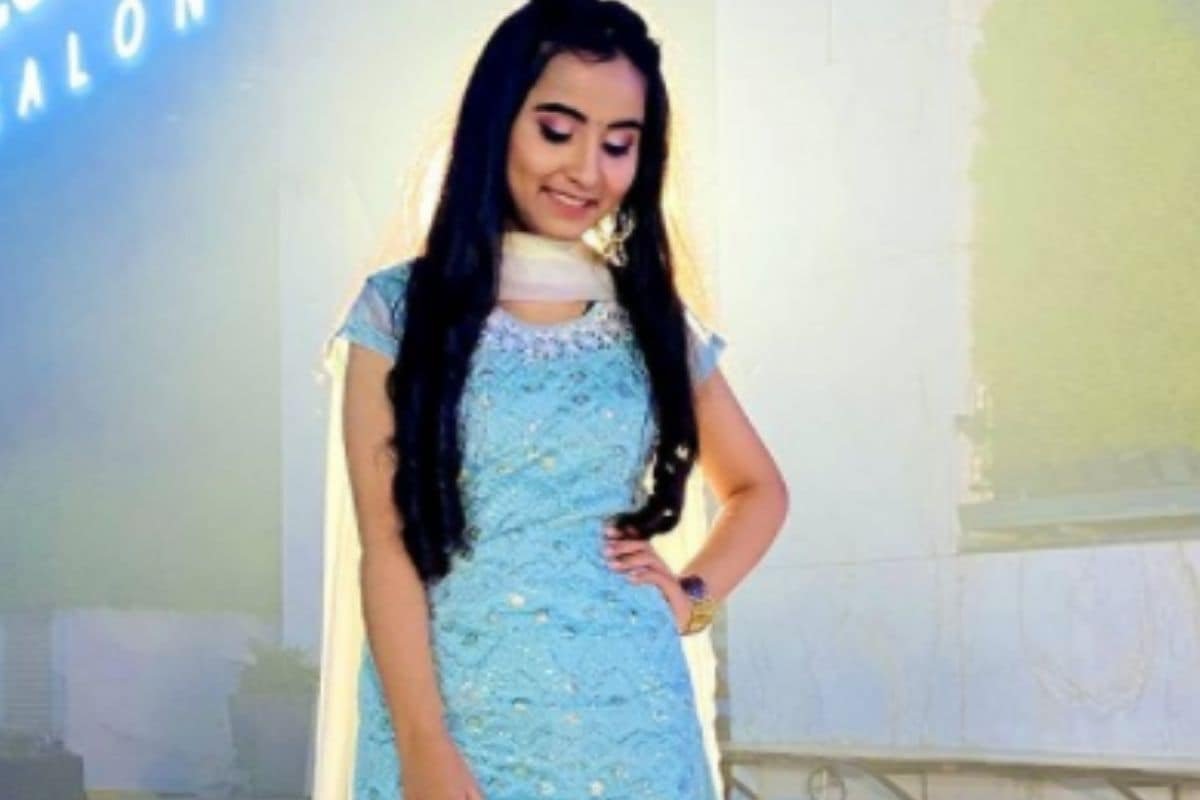 After ‘Chatak Matak’ and ’52 Gaj Ka Daman ‘, his new Haryanvi song’ Suit Plazoo ‘has been released, which is making a splash on social media. 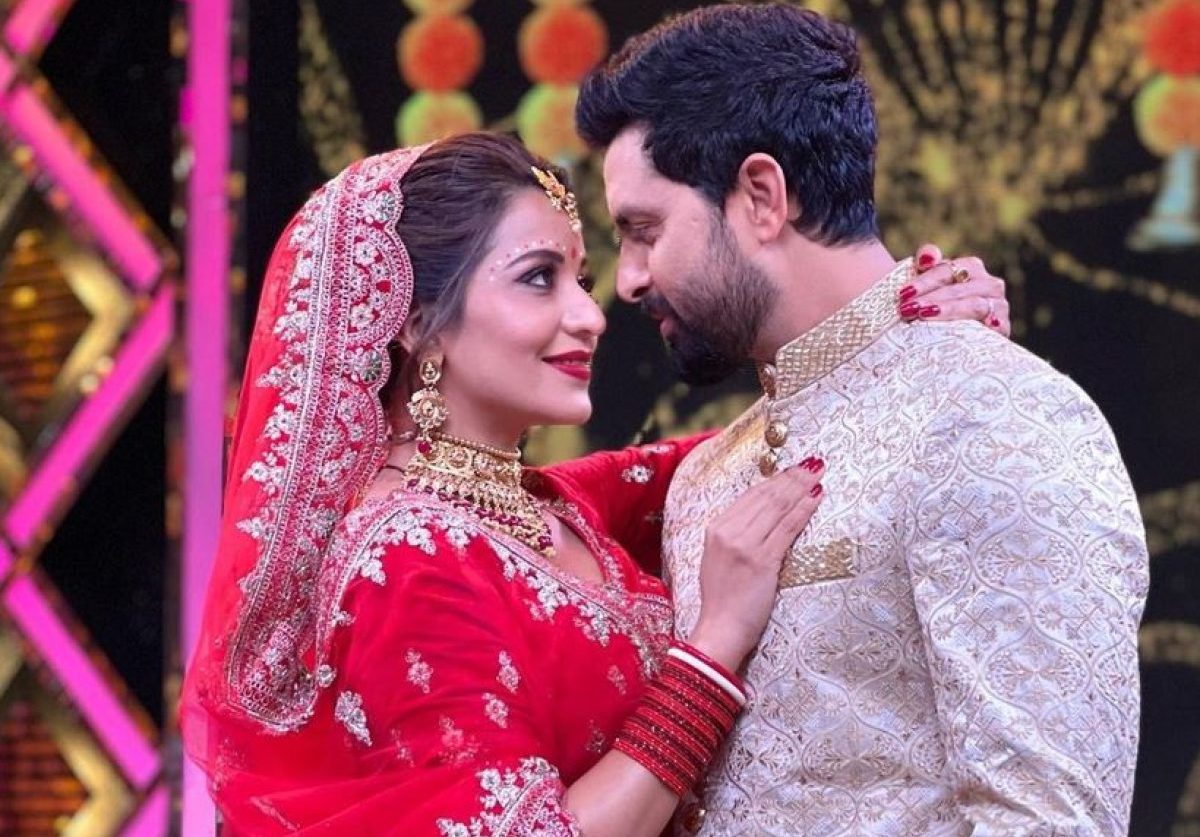 Smart Jodi : Monalisa has shared some beautiful pictures of her in a bridal look from the sets of the show, See Photos

Smart Jodi : Every girl aspires to marry the prince of her dreams by dressing up in the…
byShreya Maheshwari