The first poster of Bollywood actors Arshad Warsi and Mehr Vij’s upcoming film ‘Banda Singh’ has been released. The different style of both is seen in the poster, which is attracting fans on social media. This poster has been shared by the actor on his official Twitter handle, in which he is seen with actress Mehr Vij.

Really excited to become #BandaSingh for you all. All we need is your blessings 🙏 pic.twitter.com/6JCLVhifFi

The director of this film is Abhishek Saxena.  To be directed by Abhishek, the film will feature TV actress Mehr Vij, who has worked in shows like Balika Vadhu and Kaisi Lagi Lagan opposite actor Arshad Warsi, in the lead role.  Written by Shaheen Iqbal, the film will be produced under the banner of Seamless Productions and Ambi Abhi Productions.

Let us inform that actor Arshad was last seen in Rohit Shetty’s film ‘Golmaal Again’ in the year 2017. In the film, he played an important role with Ajay Devgan, Tusshar Kapoor, Parineeti Chopra, Prakash Raj. Even before this, he has worked in many superhit films. 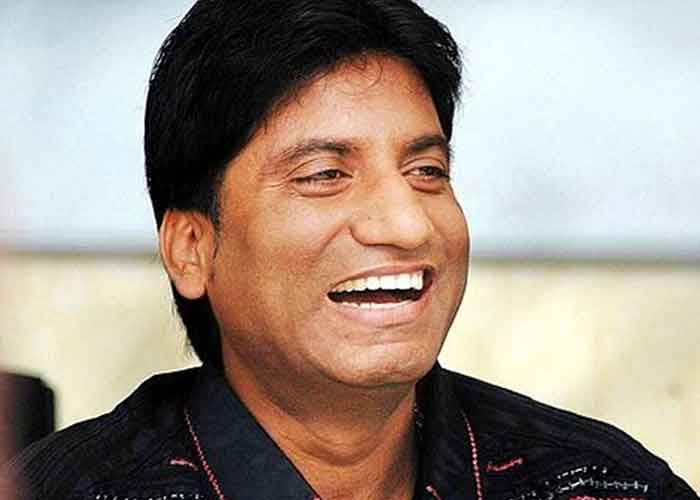 Update on Raju Srivastava’s health: He is doing well and responding to treatment; his condition is stable. 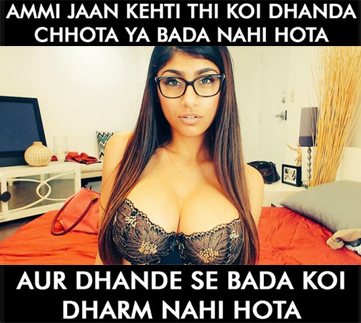 Mia Khalifa is arguably the world’s most popular adult film star. We do not support ‘adult films’, but…
byAnkit Singh

Twitter introduces option that allows you to pay users for tweets

Microblogging site Twitter is used by users to share their feelings. Keeping this in mind, the company has…
byAnkit Singh

Rashami Desai has got a photoshoot done in a white pantsuit. See Photos

Rashami Desai, who created a stir in the television actress and Bhojpuri industry with her acting, has now…
byShreya Maheshwari