Hero MotoCorp has released a teaser video of one of its new motorcycles. In this teaser released on social media, the headlamps and front profile of the new bike are revealed. The teaser states that “Stealth Mode, coming soon” and “Go Boom in Stealth Mode.” It is likely to be Hero MotoCorp’s new Hero Xtreme 160R Stealth Edition. The information of this bike was recently leak on the internet. 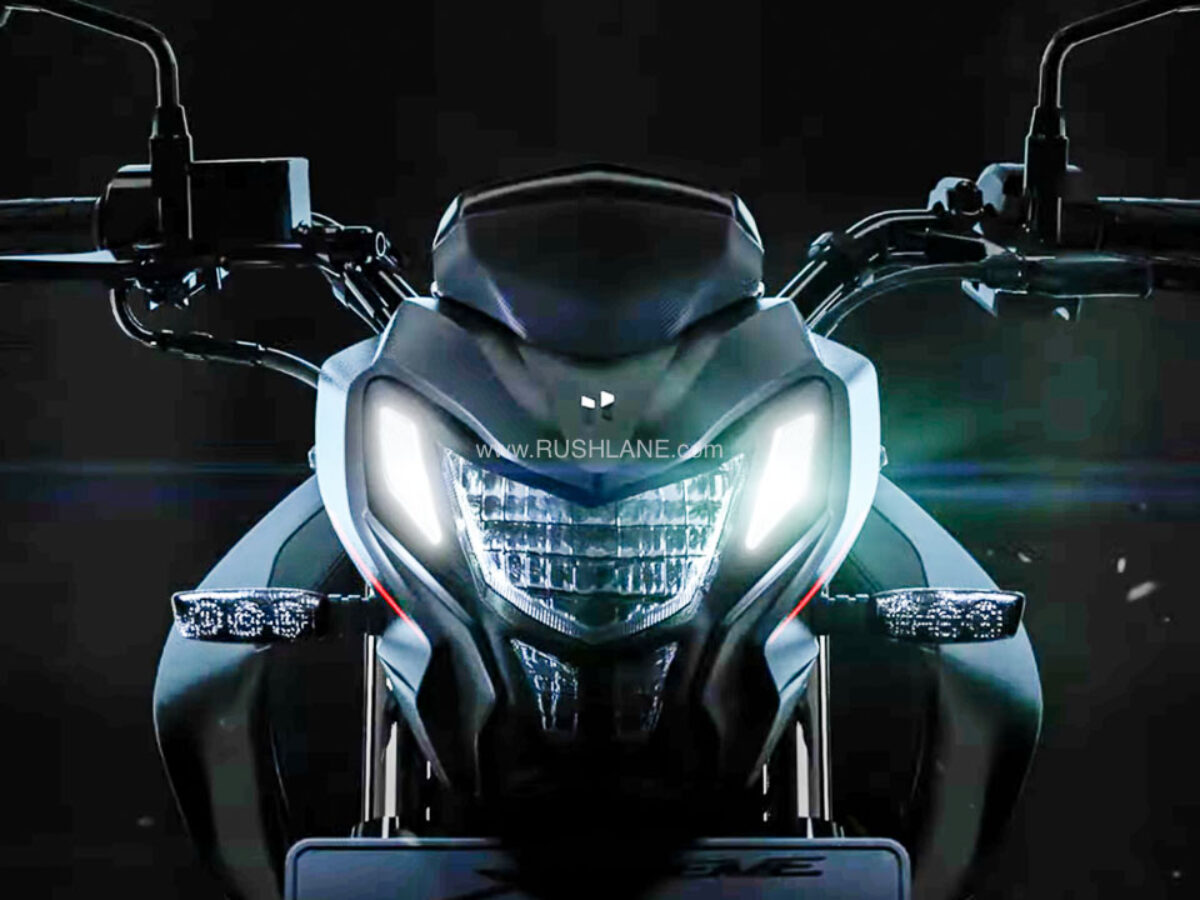 The teaser depicts a human face with large white eyes. These eyes are convert into two LED pilot lights of the main headlight of the bike. The LED headlamps and front design look similar to the Xtreme 160R. The motorcycle gets a dark matte color option, which is visible on the shoulder of the fuel tank.

No significant mechanical changes are expected on the new Hero Xtreme 160R Stealth Edition. It is likely to get a 163cc, single-cylinder two-valve engine that is available on the standard model. This engine generates power of 15 bhp at 8,500 rpm and peak torque of 14 Nm at 6,500 rpm. The motorcycle weighs in at 139.5 kg, which makes the Xtreme 160R the most powerful bike in terms of weight. The company claims that this bike can accelerate from 0 to 60 kmph in just 4.7 seconds. Apart from a standard starter motor, the motorcycle is also likely to get a kick-starter.

Updated badging can given in the new Hero Xtreme 160R Stealth Edition with new feature updates. It is expect to get Bluetooth connectivity, which comes with features like SMS alerts with turn-by-turn navigation. Hero MotoCorp will aim to capitalize on this festive season. Cars and two wheelers are traditionally sold during festivals.

Rubina Dilaik did a romantic dance on the beach with husband Abhinav, video viral

Malaika Arora shared a post before World Mental Health Day, this post of Malaika is becoming fiercely viral on the internet.