A Hexacopter drone was found in a field near the India-Pakistan border in Punjab’s Tarn Taran district along with 5 kg of heroin, police said on Friday.

The hexacopter, an unmanned aerial vehicle with six rotors. It has recovered in a joint operation by the Punjab Police and the Border Security Force.

Previously, BSF Director General Pankaj Singh had said that the force has so far this year shot down 16 drones and the BSF has adopted an anti-drone system and in-depth patrolling to tackle the menace, which poses a security threat.

The BSF DG informed that they had installed some anti-drone systems in some specific locations (along the India-Pakistan border). “As the border is very wide, an Anti-drone system cannot install at all places. The system would install at more places one by one,” Singh said.

On November 28, two Pakistani drones gunned down by the BSF. Along the India-Pakistan border in Amritsar and Tarn Taran districts.

The two hexacopters were carrying around 10 kg of heroin. which were recovered by the BSF troops.

’50 Shades of grey’, 10 years later: what it tells about self publishing as a strategy 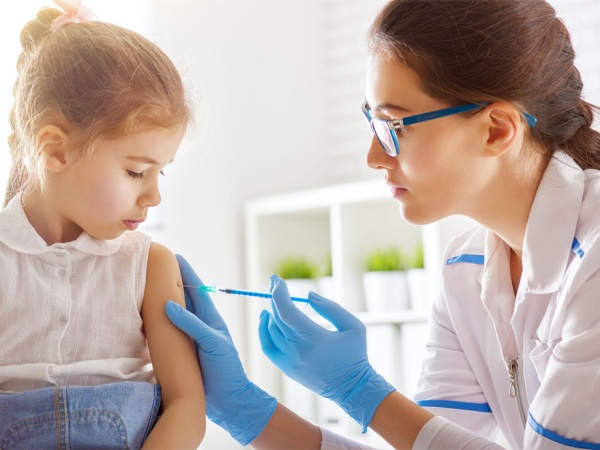 Corona Vaccine : During the trial of the vaccine on adults, there was more hesitation. Doctors, staff as…
byShreya Maheshwari

Share Market Today : The stock market fell for the 4th consecutive day, the share of Paytm closed down by almost 8%.

Share Market Today : There is still pressure on the market for the new variant of Corona, Omicron.…
byShreya Maheshwari
12 shares
12
0
0 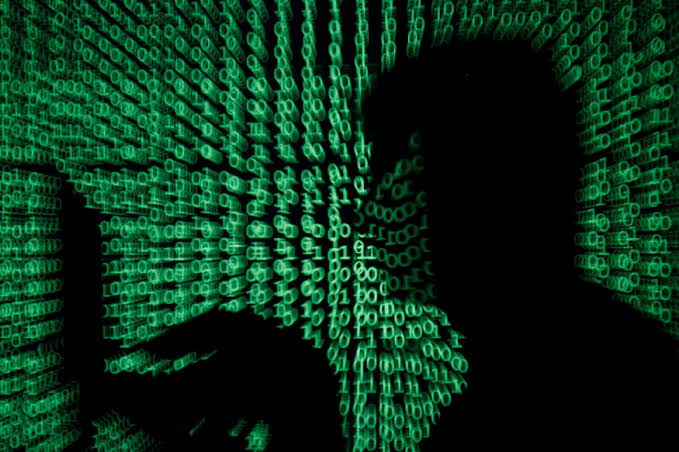 A few days after the violent India-China confrontation in the Galvan Valley, The Dark Web has become a…
byAnkit Singh
14 shares
14
0
0