“I trust my friend Narendra Modi to bring us together”: French president Emmanuel Macron as India assumes G20 Presidency

As India took over the presidency of G20, French President Emmanuel Macron on Sunday (December 4, 2022) said that he is trusting his “friend” Prime Minister Narendra Modi to bring us together.

“One Earth. One Family. One Future. India has taken over the presidency of #G20India! I trust my friend Narendra Modi to bring us together in order to build peace and a more sustainable world,” Macron said in a tweet.

One Earth.
One Family.
One Future.

India has taken over the presidency of #G20India! I trust my friend @NarendraModi to bring us together in order to build peace and a more sustainable world. pic.twitter.com/MScsCHM7kw

As India formally assume the G20 Presidency on Thursday. PM Modi said that the country work further promote oneness. Inspired by the theme of “One Earth, One Family, One Future” and listed terror, climate change, pandemic as the greatest challenges.

India’s G20 priorities shaped in consultation with not just our G20 partners. but also our fellow travellers in the global South. Whose voice often goes unheard, he said in an article that appeared in several newspapers and was posted on his website as well.

India’s G20 agenda will be inclusive, ambitious, action-oriented, and decisive, he added.

“Let us join together to make India’s G20 Presidency a Presidency of healing, harmony, and hope. Let us work together to shape a new paradigm. of human-centric globalization,” PM Modi noted.

The country looks forward to working on encouraging sustainable lifestyles and depoliticizing the global supply of food, fertilizers, and medical products among other subjects, the Prime Minister said.

Today, as India begins its G-20 Presidency, penned a few thoughts on how we want to work in the coming year based on an inclusive, ambitious, action-oriented, and decisive agenda to further global good. #G20India @JoeBiden @planalto https://t.co/cB8bBRD80D

The next G20 Leaders’ Summit at the level of Heads of State/Government is schedule. on September 9 and 10 in New Delhi.

The G20 or Group of 20 is an intergovernmental forum of the world’s major developed and developing economies.

Together, they account for over 80 percent of the global Gross Domestic Product. 75 percent of international trade, and two-thirds of the world population.

Corona: The peak of the second wave of Corona in the country is almost gone. The lowest number…
byRiya Dilguri

Cannes 2022 : Hina Khan has become a popular name in the TV industry, who has traveled from…
byShreya Maheshwari

Bollywood actor Ajay Devgan has purchasing a plush new bungalow. The cost of which is 60 crores.

Ajay Devgan was looking for a bungalow for a long time. In the present time, many stars have…
byRajesh Gandotra
5 shares
5
0
0 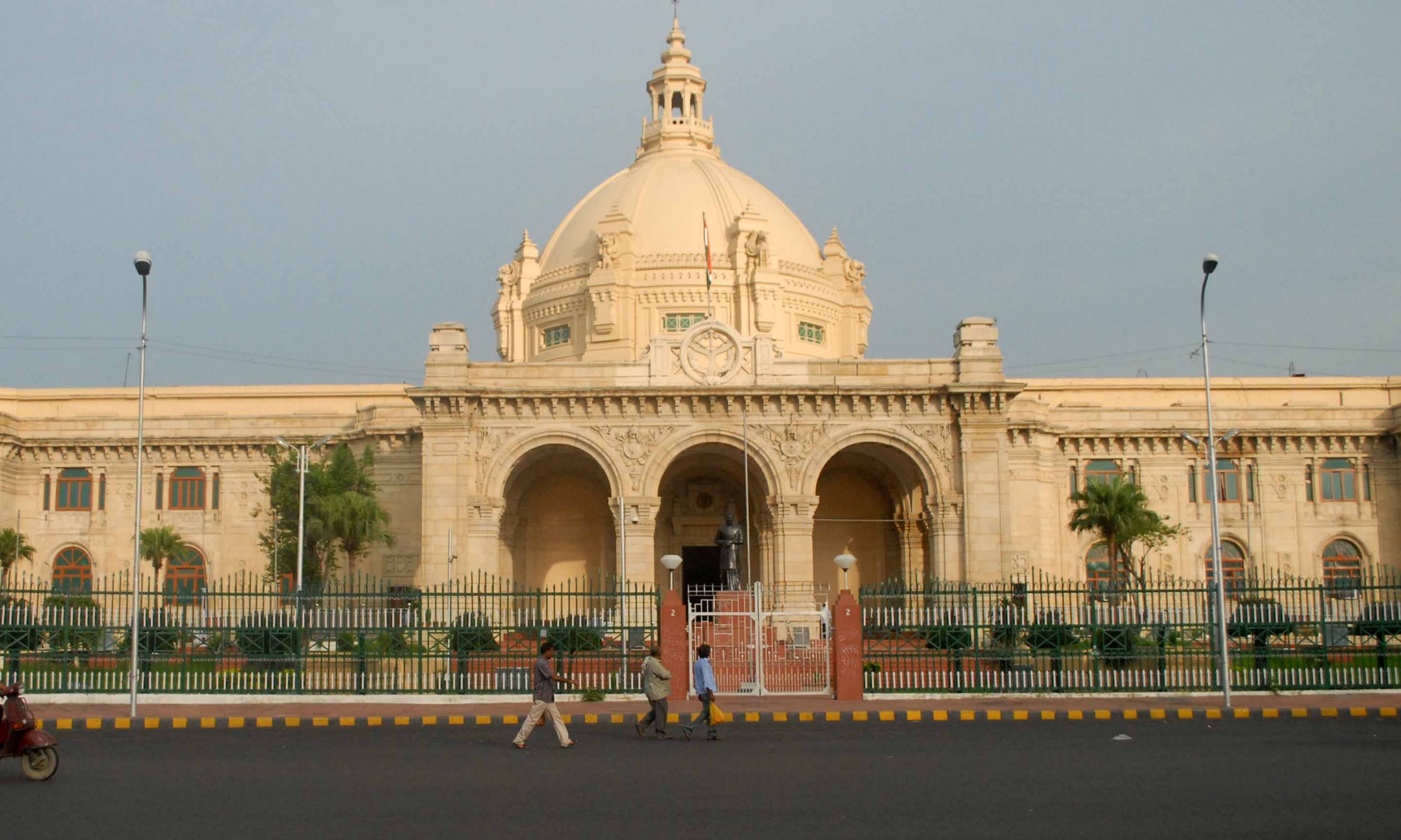 Drugs Selling on UP Vidhan Sabha website due to breaching