CBI director Ranjit Sinha on Tuesday made out a case for legalising betting in sports, arguing ‘if you can’t prevent rape, enjoy it’. His comments immediately drew the ire of women activists who called it shameful.

The director of the Central Bureau of Investigation (CBI), Ranjit Sinha, on Tuesday made out a case for legalising betting in sports, arguing “if you can’t prevent rape, enjoy it”.

Sinha’s comments immediately drew the ire of women activists, and of many on the social media, who called it shameful.

Sinha later told Hindustan Times he “was just making a point, that it is very difficult to enforce a ban on betting, that you can make a law but there are already so many and it is difficult to enforce. Lotteries are already legal. So I said betting could be legalized, it can be taxed. To make this point, I just used a proverb”.

“It’s a malicious propaganda, it’s hitting below the belt, and it’s unfair,” he added.

The controversial comment came during a question-answer session — as part of the CBI’s golden jubilee celebrations — that veered towards the desirability of legalising betting, given the recent IPL spot-fixing scandals.

“There are lotteries in states. If we can have casinos in tourist resorts and if the government can declare schemes for voluntary disclosure of black money, what is the harm in legalizing betting? Above all, do we have the enforcement agencies… it is very easy to say… if you can’t enforce it, it is like if you can’t prevent rape, enjoy it. It is better to legalise it and earn some revenue rather than throwing your hands up and letting things happen as it were,” Sinha told an audience of sportspersons and officials.

“Such a senior police officer who is in a very responsible position and investigates criminal cases should not have passed such a remark,” said Ranjana Kumari of the Centre for Social Research.

“It is not acceptable and he should apologise for it. It has become a habit of people in senior positions to treat the issue of sexual assault lightly,” she added. 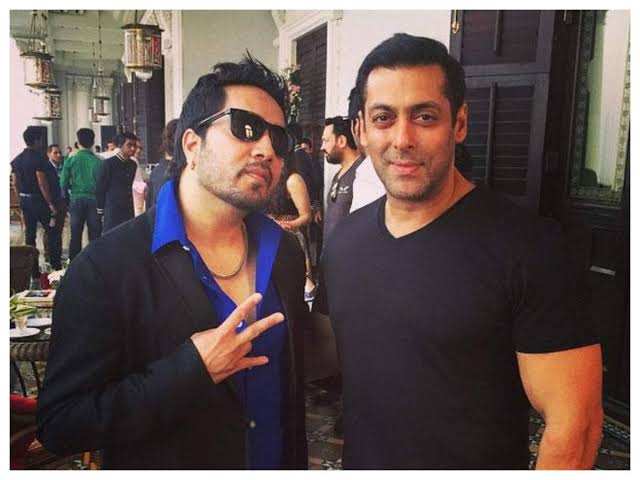 Mika Singh supports Karan, Ekta and Salman Khan on the issue of nepotism

Since the death of Sushant Singh Rajput, the issue of nepotism is completely hot in Bollywood. From social…
byAnkit Singh 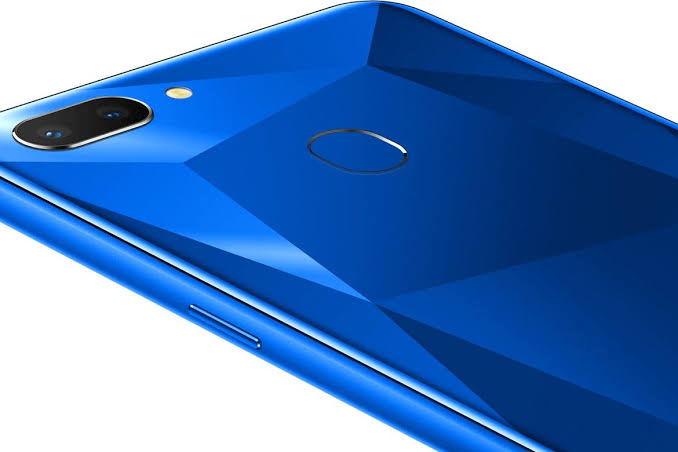 When it comes to buying phones in India, consumers do not lack choice. From the latest and greatest…
byAnkit Singh

Summer special trains started by Indian Railways from today, tickets have to be booked in advance for the journey.

Summer special trains started at the stations when the rush of passengers increased Indian Railways: In view of…
byRiya Dilguri