In the latest photoshoot, Shehnaaz Gill was seen sitting on the couch. See Photos

seen sitting on the couch

In her latest photoshoot, Shehnaaz Gill was see sitting on the couch. Shehnaaz was seen wearing a dress in a combination of brown and white, in which she is looking very glamorous.

This look of the actress is therefore much discussed.

In this latest look, Shehnaaz Gill is wearing a brown and white combination jacket, crop top and pajamas. This look of the actress is in more discussion because she posed by opening the button of the coat to add a touch of boldness to her look. To complete her look, Shehnaaz tied her hair in a different hairstyle and was see showing amazing attitude in the picture.

This photoshoot is for the cover page of Face magazine.

Also Read – Nokia has launched its latest smartphone Nokia C01 Plus. Know the price and features

Money Heist 5 : Netflix released the video 3 days before the release. 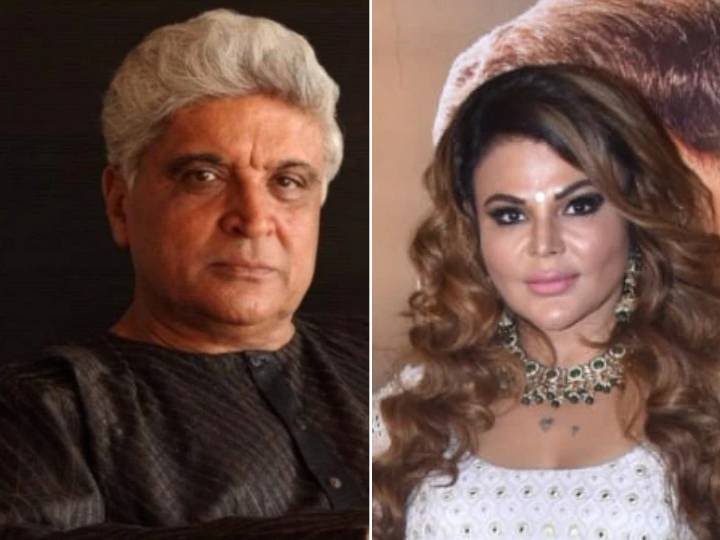 A biopic can be made on Rakhi Sawant life. The biographer of this biopic is Bollywood veteran Javed Akhtar.

Shilpa Shetty returned to work, appeared in Super Dancer 4, Shilpa said this on the struggle of women.

After the husband, the woman fights for her existence and the rights of the children, said Shilpa Shetty.…
byRajesh Gandotra