by Shreya Maheshwari
in Cricket, Sports
0

Ind vs Eng : Team India, captained by Virat Kohli, is looking in great form on the tour of England. They lead 1-0 in the five-match Test series. The third match of the series will be played in Leeds from 25 August. Before this important match starting on Wednesday, former England captain Nasser Hussain has praised Virat Kohli.

Captain Nasser Hussain said that Kohli represents the idea of ​​a modern India,

Nasser Hussain has said that Virat Kohli is the right person at the right time to lead a strong Indian team. The former English captain said that Kohli represents the idea of ​​a modern India, which is conscious and aware of its goals and which cannot be pushed around.

Nasir Hussain wrote in his column for Daily Mail- 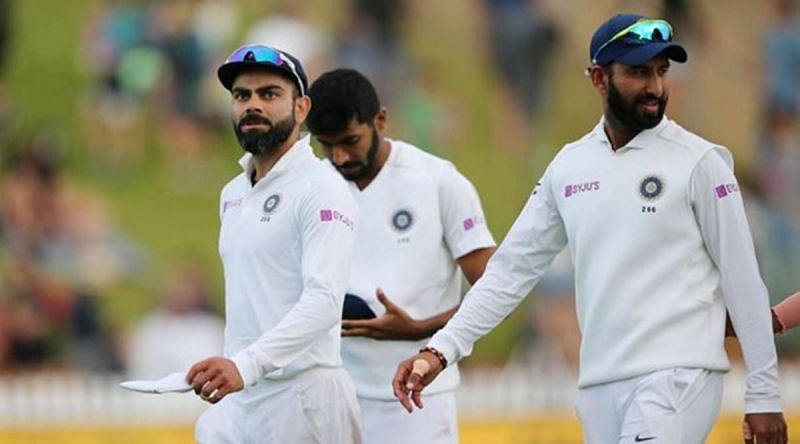 ‘Virat Kohli is the right person at the right time to lead this formidable team of India. Their players, especially the bowlers, want an aggressive captain. They want Kohli to stir things up. Kohli did this work effectively in the Lord’s Test. 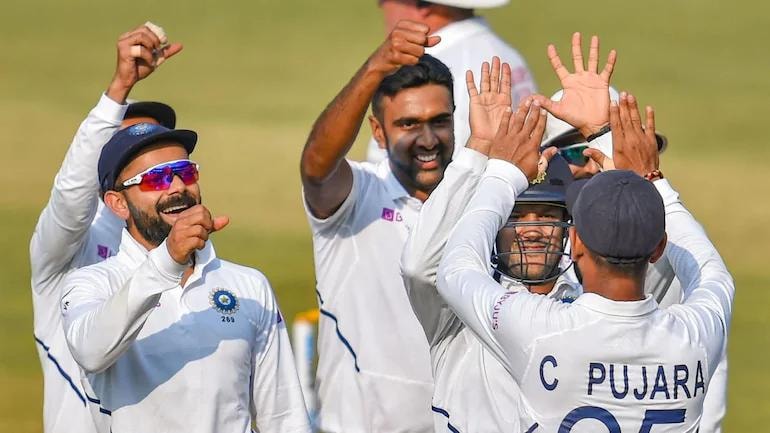 Nasir Hussain further wrote, ‘Kohli in particular represents modern India, which cannot wandered here and there. Even if the umpire wants to remind him occasionally that he doesn’t run the game. This India is not a team that can threatened. As has probably been the case in previous generations.

Virat Kohli is creating an atmosphere with his aggression to win the Test series for India. He said that Kohli’s aggression is aim at destroying the opposition and he psychologically dominates every team. Nasser Hussain said that I am sure that most people do not like to play against Kohli and English supporters do not particularly like him.

Suniel Shetty's son Ahan Shetty will have to wait for his debut, Here's Know Release Date

Pakistan’s future in danger due to melting glacier

Do you know who is the original singer of the song Bachpan Ka Pyaar ?