IND vs ENG Test : Team India, which reached England tour, has suffered a major setback. Captain Rohit Sharma found corona positive has been ruled out of Edgbaston Test. Now in his place, the captaincy of Team India will be seen by fast bowler Jasprit Bumrah.

According to this, Rohit Sharma has been found corona positive for the second time as well.

According to the news agency PTI, Rohit Sharma has been found corona positive for the second time as well. In such a situation, it is impossible for him to play in the Edgbaston Test, so Jasprit Bumrah has been made the captain. Last year a 5-match Test series was played between India and England. Then the fifth test could not be held due to corona cases, which will now be played. At present, the Indian team has maintained a 2-1 lead in the series.

IND vs ENG Test : Test match will be played from July 1

Let us tell you that Rohit Sharma recently played a practice match against English club Leicestershire while captaining Team India. Rohit Sharma was not seen with the team in the second innings of the match. He didn’t even bat. Then the news came that Rohit Kovid has become positive. Since then Rohit is in isolation. Mayank Agarwal has been included in the squad as a cover.

Author
Shubham Tiwari
My name is Shubham Tiwari, and I have been working for Scoop Beats as Sports Journalist for the past two years. Previously was working for TOISports. Follow me on Twitter: @shubhamtiwaricx 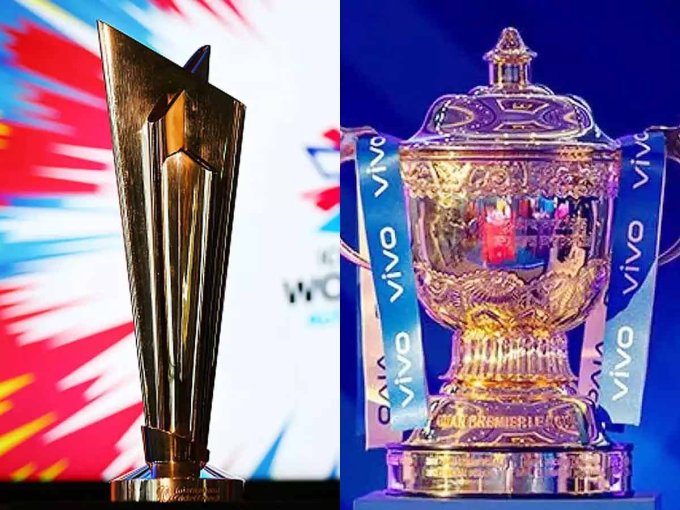 BCCI is preparing to conduct the remaining 31 matches of IPL in England.

BCCI in preparation for IPL resumption. IPL 2021 had to be postpone after 29 matches due to Corona…
byRiya Dilguri

IND vs NZ, 1st T20I: India-New Zealand match in Wellington called off due to rain

Friends, we all watch the IPL, so today we are going to see some such sizzle. Which we…
byAnkit Singh