India Marks Navy Day on December 4 each year with grand displays of the naval force’s capabilities.

The day commemorates “Operation Trident” during the Indo-Pakistani War of 1971, in which the Indian Navy struck the Karachi harbor.

The India Navy Day celebrations will take place outside of Delhi for the first time. The “Guest of Honor” for the “Operational Demonstration” at Visakhapatnam, which will showcase the naval combat prowess, is President Droupadi Murmu.

The day is observed annually to commemorate the accomplishments in “Operation Trident” during the Indo-Pak War of 1971.

“Best wishes on Navy Day to all navy personnel and their families. We in India are proud of our rich maritime history,” PM Modi tweeted.

As he further added: “The Indian Navy has steadfastly protected our nation and has distinguished itself with its humanitarian spirit during challenging times.”

The Prime Minister also posted an audio message that accompanied the visuals shared on Twitter.

Best wishes on Navy Day to all navy personnel and their families. We in India are proud of our rich maritime history. The Indian Navy has steadfastly protected our nation and has distinguished itself with its humanitarian spirit during challenging times. pic.twitter.com/nGxoWxVLaz

Greetings to all @IndianNavy personnel on #NavyDay. The Indian Navy is at the forefront of keeping our country safe by ensuring impeccable maritime security. The nation is proud of Indian Navy’s valour, courage, commitment and professionalism. pic.twitter.com/3UA77vBIH1

The Chief of the Naval Staff will host President Murmu and other dignitaries at the Navy Day celebrations in Visakhapatnam.

“Indian Naval ships, submarines, aircraft, and Special Forces from Eastern, Western and Southern Naval Command would showcase the capability and versatility of the Indian Navy. The event will culminate with a sunset ceremony and illumination by ships at anchorage,” a government statement read.

“The Navy Day celebrations are aimed at fostering greater outreach, renewing maritime consciousness amongst our citizens, and highlighting the Navy’s contributions towards national security,” it further added.

Ratan Tata is a businessman and philanthropist Sir fell in love with a Los Angeles-based American female. He…
byRajesh Gandotra 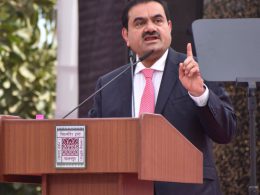 Short-selling Adani stocks are hard in India: Here’s why. 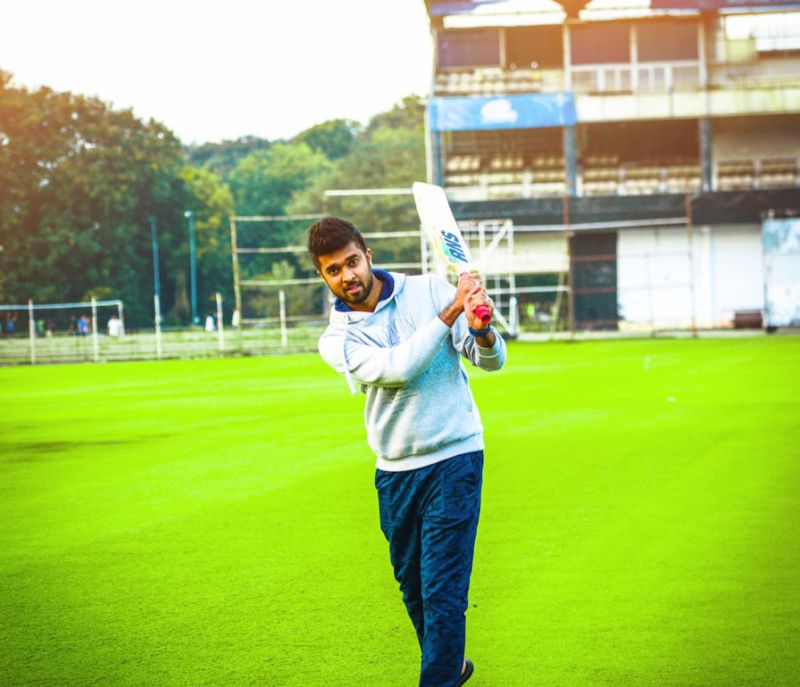 Syed Sujjad Pasha, A Banglore Based Guy and the founder of CricTracker

Bangalore-based Syed Sujjad Pasha conceived the idea of starting a cricket website to channel his love, passion and…
byDivya Gandotra The official Instagram handle of Suryagarh Palace Jaisalmer, where Sidharth Malhotra and Kiara Advani expected to tie the…
bySujata Sigroha