by Shreya Maheshwari
in News
0

Jeff Bezos‘s Blue Origin, which is included in the world’s big riches, has created another history on Wednesday. This second flight of Blue Origin’s New Shepherd rocket-capsule was also very successful and the oldest man in this vehicle completed the journey of space along with his 3 other co-passengers. This vehicle left for space travel at 8.20 pm Indian time. The four people on the flight were 90-year-old William Shatner, Blue Origin’s VP Audrey Powers, Glen de Rees, deputy head of French software company Dasso Systems, and Chris Boshuigen, co-founder of Earth observation company Planet. 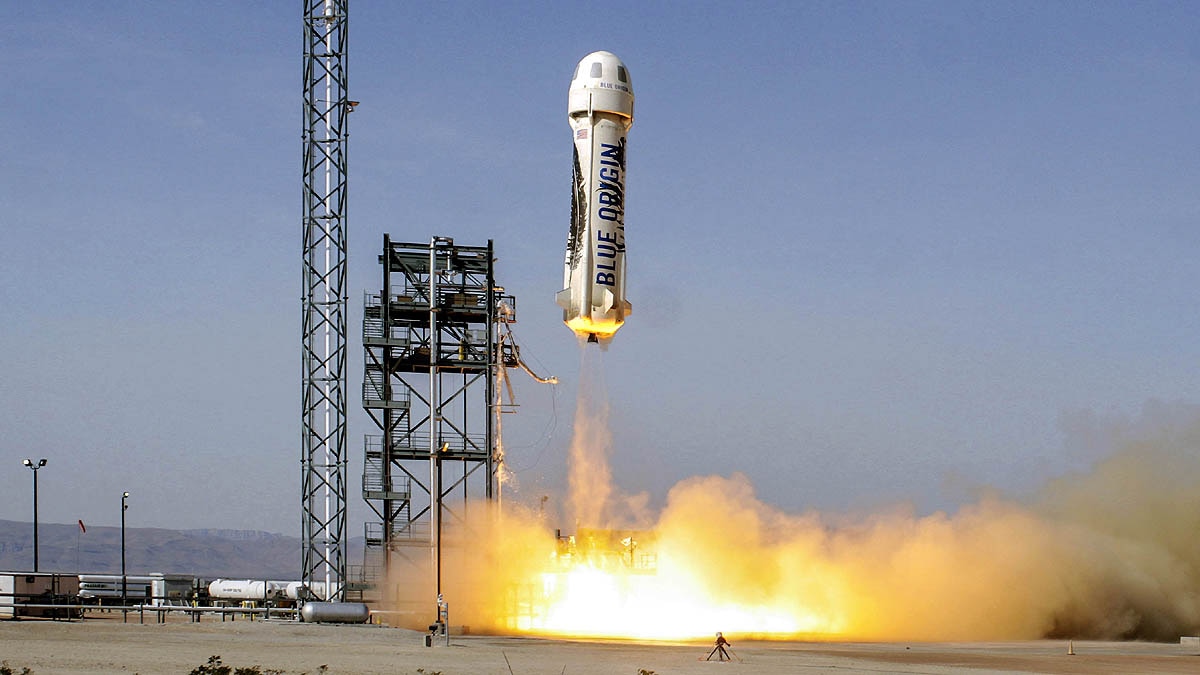 The second flight of the New Shepard rocket and capsule was carried out from Blue Origin Launch Site One in Van Horn, West Texas. The launch here took place around 8.20 pm Indian time. The live telecast was started 90 minutes before the launch. It was broadcast live on Blue Origin’s website or its YouTube channel.

Special delivery: #NS18 astronauts put pen to postcard ahead of their flight. When they take to the skies, they’ll boldly go where no mail carrier has gone before. #postcardstospace 🚀 pic.twitter.com/FjG4TR42we

That is, 12 weeks later, in the first mission, Jeff Bezos, his brother Mark Bezos, 82-year-old NASA member Wally Funk and 18-year-old young Dutch student Oliver Damen. Volley Funk was the oldest woman to go to space at that time. But now in the second mission, William Shatner became the oldest person to travel in space. His age is 90 years. 90-year-old William Shatner (left) is an actor, director, producer, writer, recording artist, equestrian. He has been doing all these things for almost 60 years. In 1966, he played the character of Captain James T Kirk in the television series Star Trek. After this, he also played the role of Captain Kirk in the film made on it. William is currently the host and co-producer of The Unexplained show on The History Channel.

The second flight of the New Shepard rocket and capsule took a total of 11 minutes.

The crew will feel weightless for four minutes after reaching the limits of space. After this the New Shepherd rocket will separate from the booster capsule. The rocket booster will slowly land at the landing site, located about 3 kilometers north of the launch pad. By the time the rocket booster is landing, the capsule will have reached its maximum altitude.

“We are just at the beginning, but how miraculous the beginning is.” @WilliamShatner is ready to go to space. #NS18 pic.twitter.com/u3MnOAbWtW

After this, after touching the Carman line located about 100 km above, this capsule will return to Earth. Blue Origin’s live telecast will continue for this entire time. In 2 minutes after launch, the New Shepherd rocket will move towards space at 3 times the speed of sound. That is, this rocket will rise above the speed of 1029 meters per second. Meaning it will go towards space at a speed of 3704 kilometers per hour. After a minute, the booster ie the rocket will separate from its capsule. The capsule will reach a height where there will be no gravity. Here the four astronauts will feel zero gravity.

The first flight has been successful, so there is no doubt in anyone’s mind about the second one. 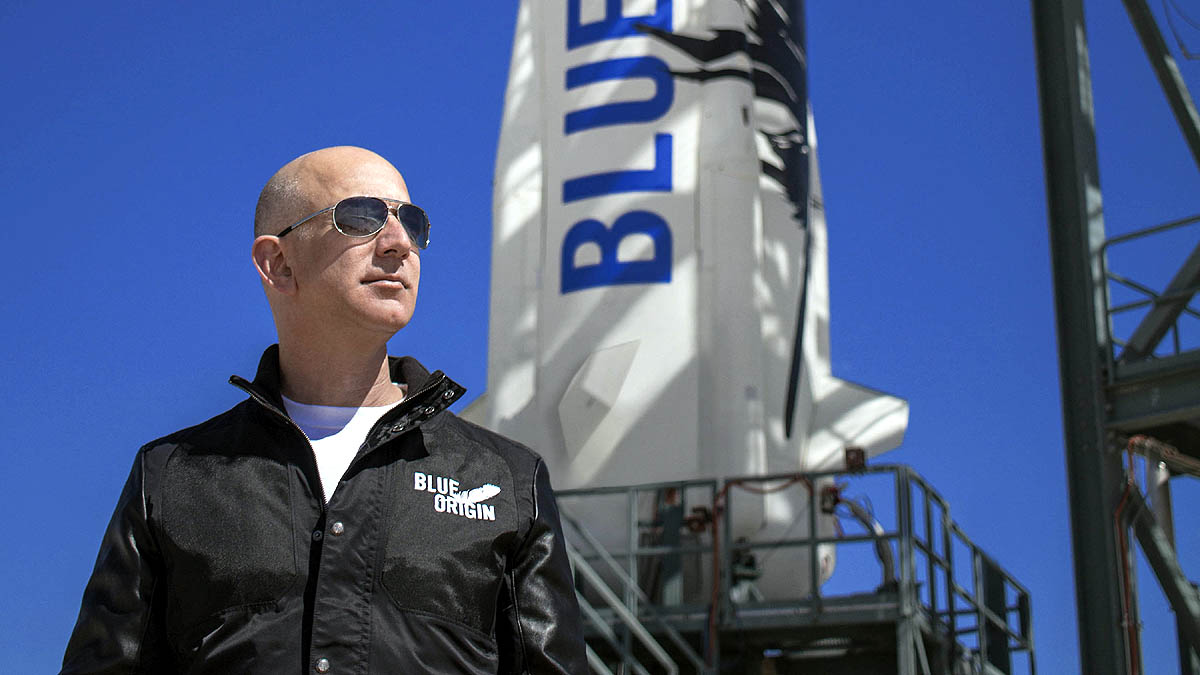 After spending a few minutes in space, the New Shepard capsule will return to Earth after about 9 minutes. At that time parachutes will be opened to reduce its speed rapidly. At that time the speed will be 26 kilometers per hour. But after the parachute is opened, this speed will reduce to 1.6 km. At this slow speed, the capsule will land on the ground. The first flight has been successful, so there is no doubt in anyone’s mind about the second one.

By Blue Origin’s live auction, more than 6,000 people from at least 143 countries had expressed their desire for space travel. Let us tell you that the cost of traveling to space from the New Shepherd capsule is about Rs 2 billion 5 crore. The seat of this capsule is auctioned. The one who pays more is given a ticket. However, it depends on the company. She also sells some seats at a fixed price. When bids were placed for the first flight on June 13, more than $20 million was placed within four minutes. The bidding was closed after seven minutes. By Blue Origin’s live auction, more than 6,000 people from at least 143 countries had expressed their desire for space travel.

Rajnath Singh made a big statement saying that it is okay to talk about the role of women in the armed forces.

Honor X30 Max can be launched soon, the phone will be equipped with a large 7-inch screen.

Tata punch micro SUV is going to be launched this month, know what will be the price.

Reliance AGM 2021: See when Jio’s cheapest 4G smartphone will be launched in India.