In These Days, Katrina Kaif’s affair is going on with Vicky Kaushal. Today Katrina Kaif has shared many interesting pictures of her on social media. In these, different forms of her mood are seen. She is a popular actress, Her pictures and videos which go viral very fast. Today, She shared 4 pictures on Instagram. In this, there different moods can seen.

In this pictures, her hair is tied. Apart from this, She has kept light makeup. The table and yoga mat kept in her house are also visible. While sharing the photo, She wrote, ‘Mood’ Katrina Kaif’s fans got excited after seeing the photo. She is commenting fiercely on his photo. Fatima Sana Shaikh, who worked with Katrina Kaif in the film Thugs of Hindustan, She has called these photos ‘cute’.

After going to jail for making and broadcasting pornographic film from business man Raj Kundra. There is a…
byAnkit Singh
7 shares
7
0
0 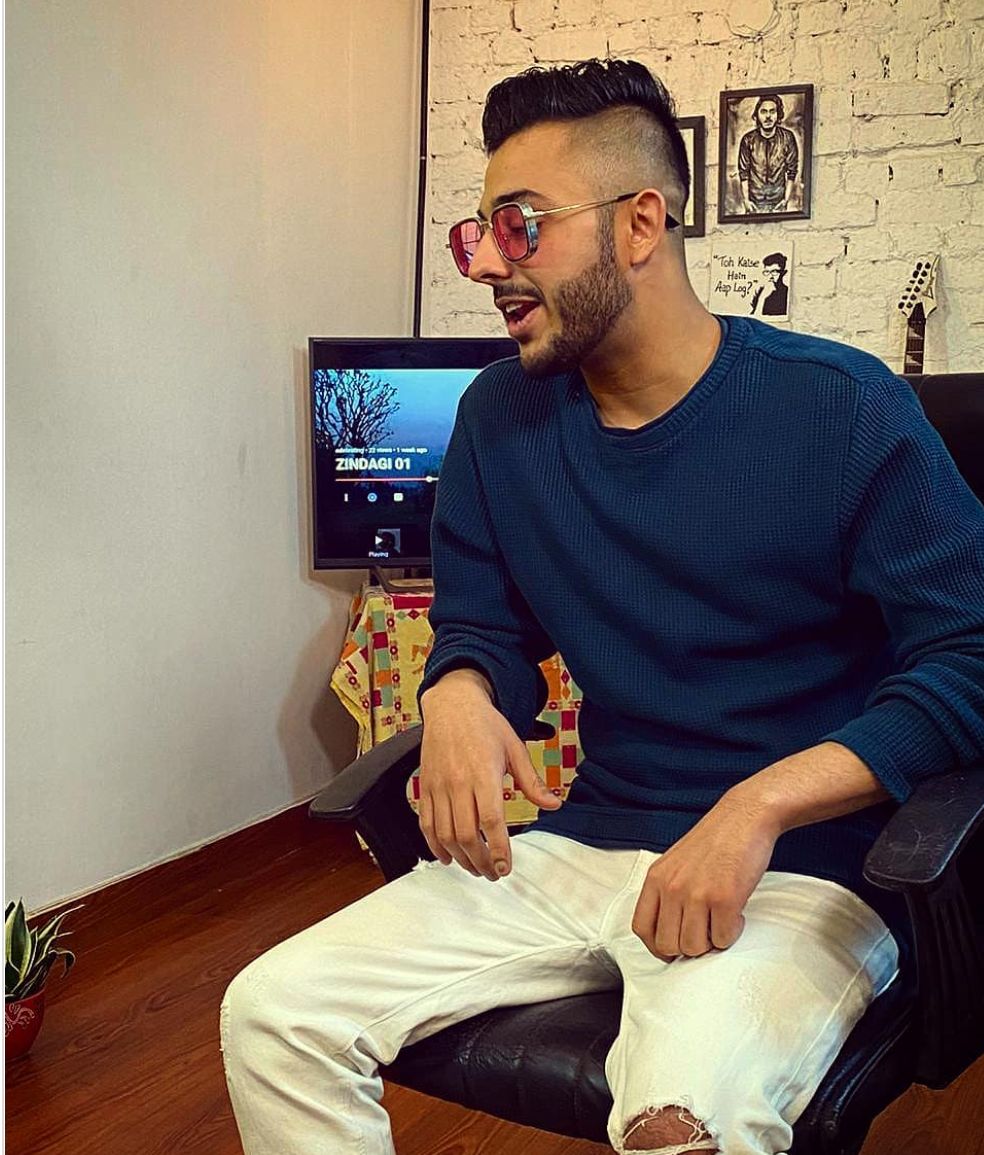 Take Cues From CarryMinati, And Ashish Chanchlani To Look Fiery

Want to impress your crush? YouTubers Ashish Chanchlani and CarryMinati teach you how to sport some amazing style.…
byAnkit Singh

Bollywood actor and singer Farhan Akhtar has in discussion about his love life for a long time. He…
byAnkit Singh 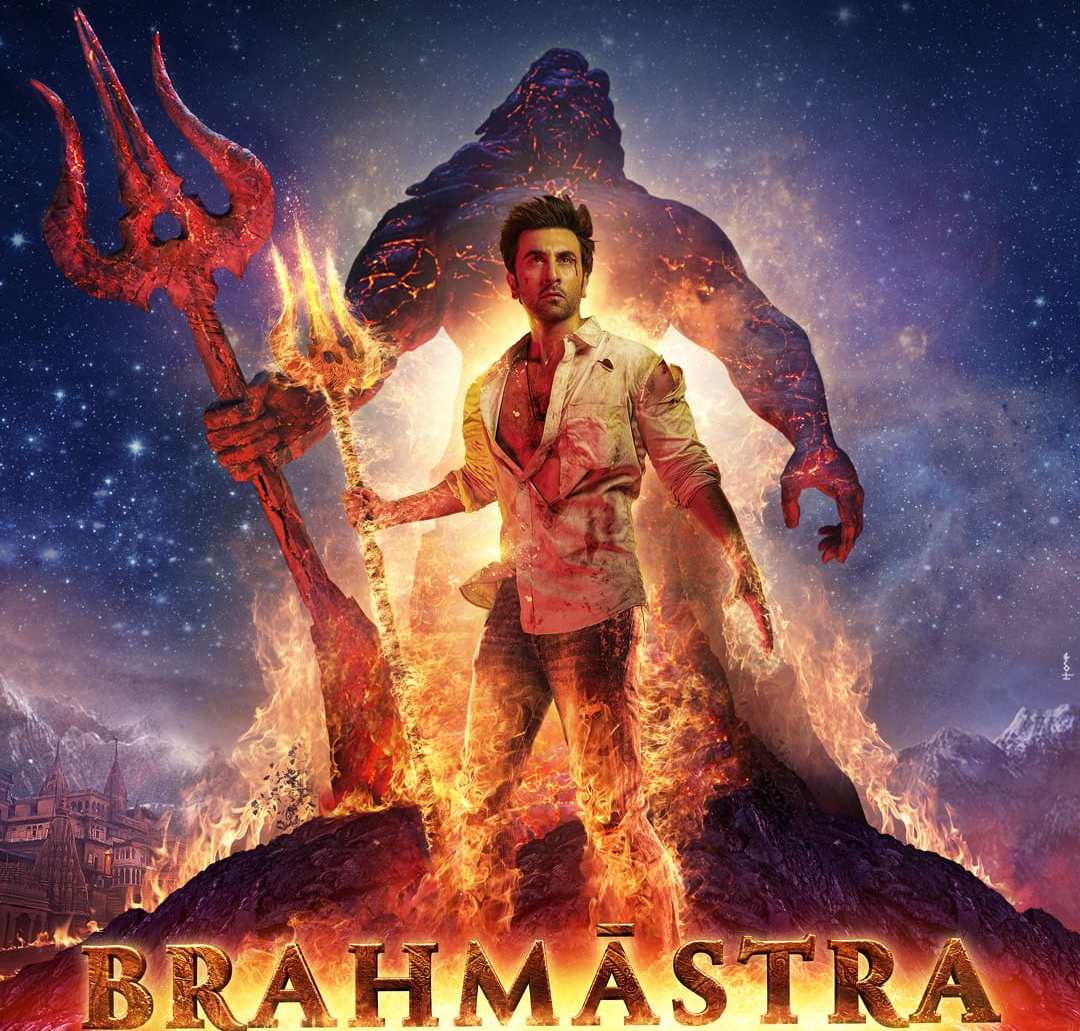 The makers of ‘Brahmastra’, who teased the audience with a special video, have now published the film’s motion…
byRavi Kapoor