Movie teaser featuring Salman Khan in a rugged avatar was leaked after it was shown during Pathaan, which was released in theatres on January 25. Earlier, it was reported that the teaser would be shown in theatres during the Shah Rukh Khan-starrer.

In the teaser, Salman Khan flaunts two distinct looks – one with long hair and a rugged outfit, and the other clean-shaven one, where he looks suave in formal clothes.

The almost one-minute-40-second teaser opens with Salman Khan riding a bike in a desert. Next, he seen breaking into a moving Metro train and kicking the bad guys in a crowded coach. This followed by a series of fight scenes, where Salman jumps from buildings, and beats up the bad guys. In between, Salman is seen romancing Pooja Hegde in beautiful locations.

Towards the end of the teaser, Salman looks cool in a formal white shirt even after he beaten to a bloody pulp. After stopping an enemy’s car by jumping feet first, a shirtless Salman said after a fight, “Jab shareer, dil aur dimag mujhse kehte hain ‘bas bhai, no more’, main kehta hoon ‘bring it on’ (when my body, heart and mind tell me to stop, I tell them ‘bring it on’).”

Ever since the beginning of the shoot last year, Kisi Ka Bhai Kisi Ki Jaan has been in news due to speculations over its title and cast. It was earlier titled Kabhi Eid Kabhi Diwali and then later Bhaijaan, as per reports. Directed by Farhad Samji, the film also stars Pooja Hegde and Venkatesh in the lead roles. It also features actors like Shehnaaz Gill.

The film slated to hit the theatres by the end of this year, around Eid 2023.

Apart from this, he has reportedly also roped in for Kick 2 with Jacqueline Fernandez. Salman is reportedly also making a cameo appearance in Shah Rukh Khan’s Pathaan, which released on January 25, 2023.

Non-stop explosion of entertainment on OTT platform is going to start in July. Here is the complete list of the film…

OTT platform : The month of July has started, with which the non-stop explosion of entertainment on the…
byShreya Maheshwari
8 shares
8
0
0 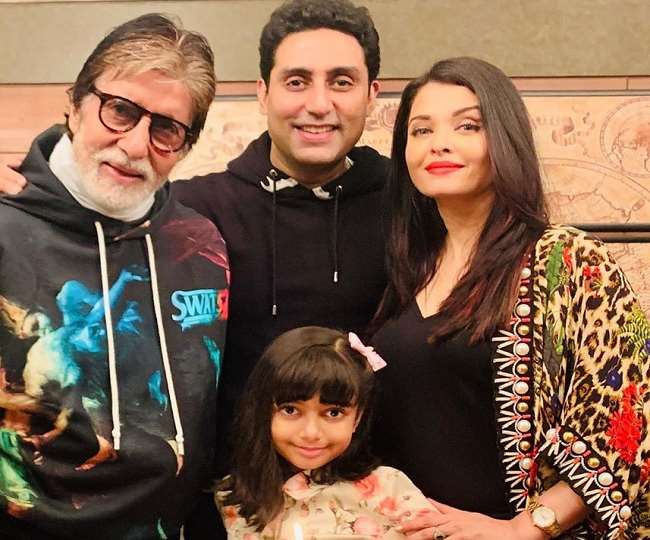 Bollywood superstar Amitabh Bachchan and his family have fighting battle against Corona virus for a few days. Last…
byAnkit Singh 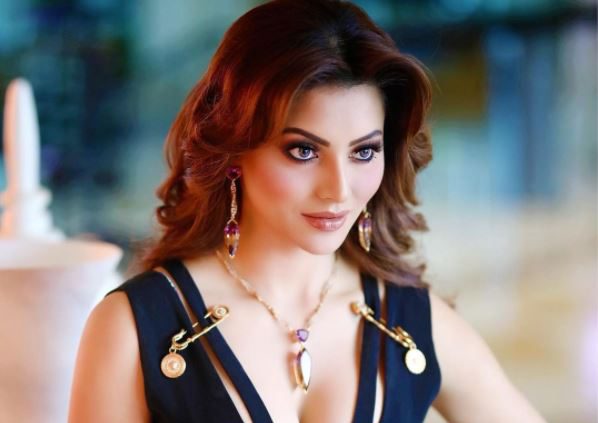 Urvashi Rautela has created a new record by making the longest and densest peak in Bollywood.

Urvashi Rautela : Her peak touching her feet with a shimmery silver sari is looking very good on…
byShreya Maheshwari 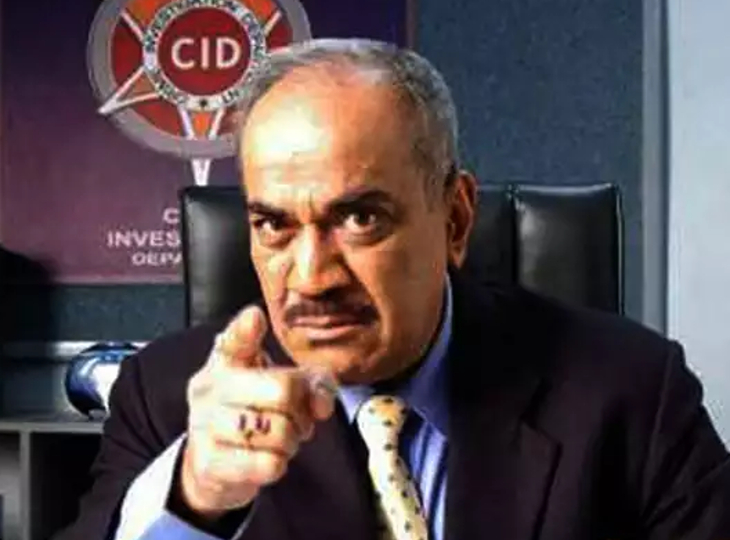 Bollywood and television actor Shivaji Satam turns 71. His real name may be Shivaji Satam, but for the…
byRiya Dilguri