Kushal Punjabi hanged himself, Found in his Mumbai Flat. Friends and Fans are in Shock!

Actor Kushal Punjabi, who was 37 years old and was also appeared in movies like ‘Kaal’ and ‘Lakshya’ as well as the television reality show ‘Fear Factor,’ was found dead in his Flat late on Thursday.

His parents and friends came to his flat as he was not answering his phone at around 11.30 AM and found him hanging from the ceiling fan. Police have recovered a one-and-a-half-page suicide note in which Punjabi said that no one should be held responsible for his action and requested that his property be distributed among his parents, sister, and his three-year-old son.
Punjabi was contemplating a divorce and was depressed, police have learned from his family and friends. “Punjabi’s wife Audrey Dolen, a foreign national, works in Shanghai, and she wanted to relocate him.” A police officer told tSB that he wanted both of them to move to a place where he could chase his acting carrier.

In his suicide note, Punjabi wrote that 50% of his wealth and investment should be given to his son and another 50% to his parents and sister.
He asked that they share their flat equally in Kandivali, an imported bike, and the 12 lakh rupees they have invested through their CA.

Most of Kushal Punjabi’s industry friends remember him as a fighter. Yes, there was a good share of struggles and failures in his personal and professional life, but everyone who knew him firmly believed that he was the kind of man who would fight back and not give up. So, the news of his suicide came as a shock to him on Thursday night. What can motivate a 37-year-old actor to take such an extreme step?

We spoke to his close friend, actor Chetan Hansraj, who revealed, “Kushal had killed less. He was worried about the lack of work, and he was separating from his wife. “Kushal married Audrey Dolan, a French citizen, in Goa in November 2015, and they have a three-year-old son, Kian. However, after problems began in their marriage, Audrey moved to Shanghai with Kian. Here Even considered divorce in the last few months.

Talking about Kushal’s new state of mind, Chetan said, “I often tell Kushal not to feel demoted about work, because such stages are typical in this industry. I always said to him that he would get his life, but I did not know that he would end it. He was with his son and had recently returned to India. ”
Chetan said, “He messaged me a few days ago and said we should catch up.” However, the day before, when his parents tried to reach him, their phones went unanswered. Troubled, they called me, and I entered her place, but by then, it was too late. I am still in a state of shock and have come to terms with the fact that she is no longer with us. He was powerful and full of life. ”

In a new Instagram post, film actor and singer Diljit Dosanjh shared a glimpse of his fans’ journey…
byAnkit Singh 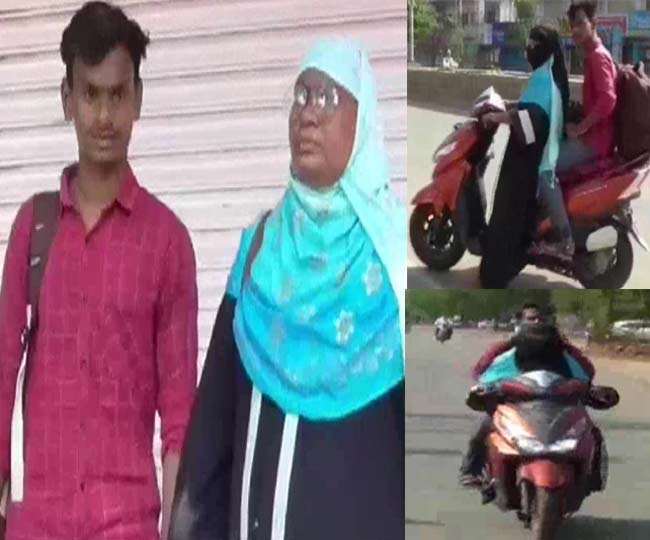 Razia complete 1400 km journey from Scooty for his son

Mother Razia Begum showed courage and courage to bring her son. Whose trapped in Nellore, Andhra Pradesh. From…
byAnkit Singh 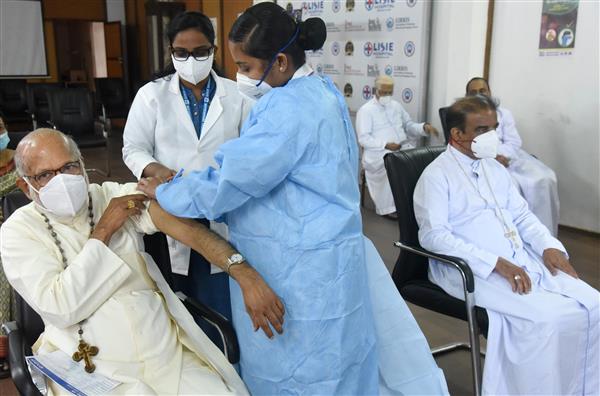 Know which are the 6 states from which 86.25 percent cases of corona came in the country in the last 24 hours.