Mahindra and Mahindra showed the world the face of its most awaited SUV Mahindra XUV700. view pictures

This is what SUV Mahindra XUV700 looks like, catching 60 in 5 seconds. This car of the company is one of the biggest car launches of this year. The petrol engine of the XUV700 generates 200hp. The biggest infotainment screen in the segment on the XUV700. 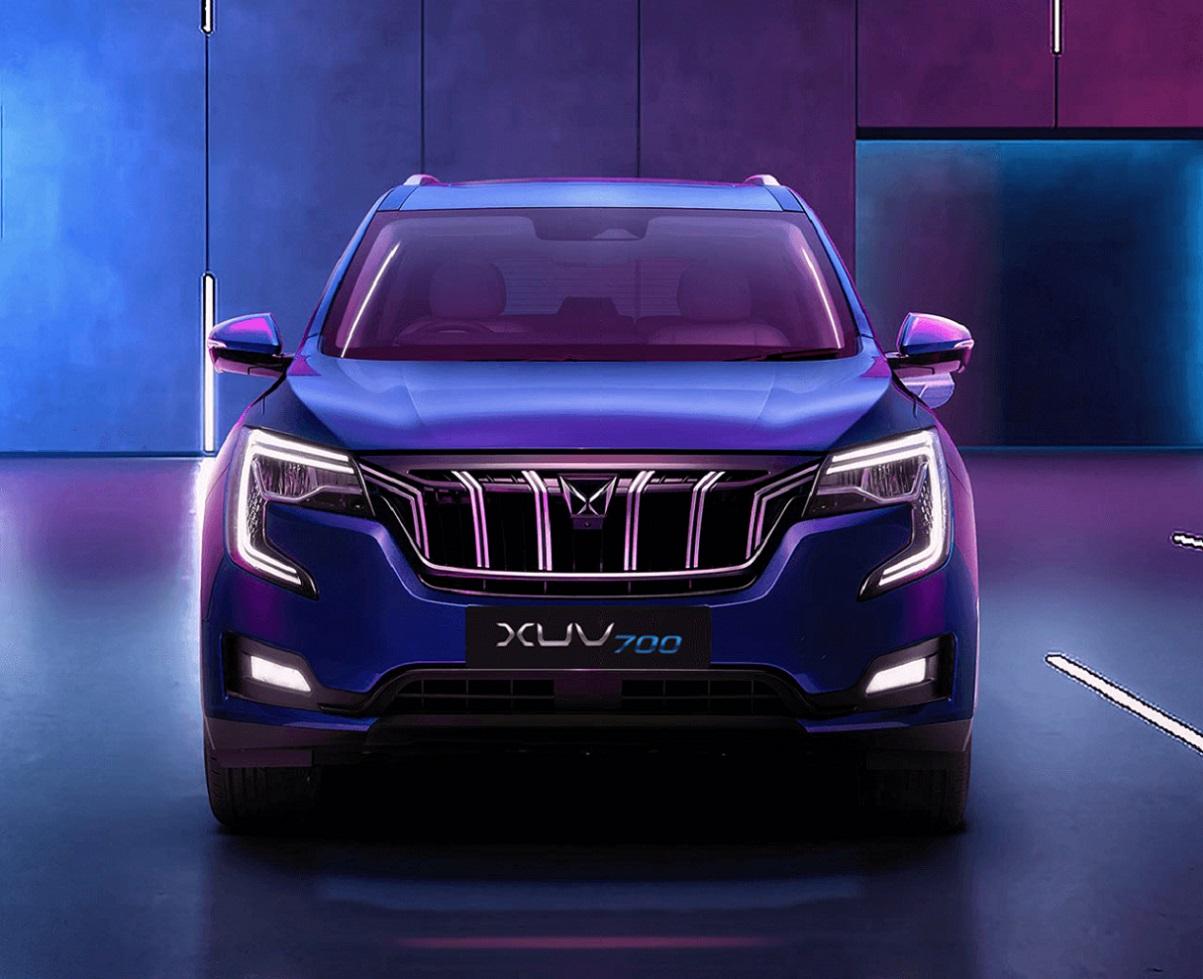 Mahindra and Mahindra presented its most awaited SUV Mahindra XUV700 to the world on Saturday. The company released the first look of this smart SUV in Blue and Black shades. Mahindra Automotive CEO Vijay Nakra himself showed it to the world for the first time. 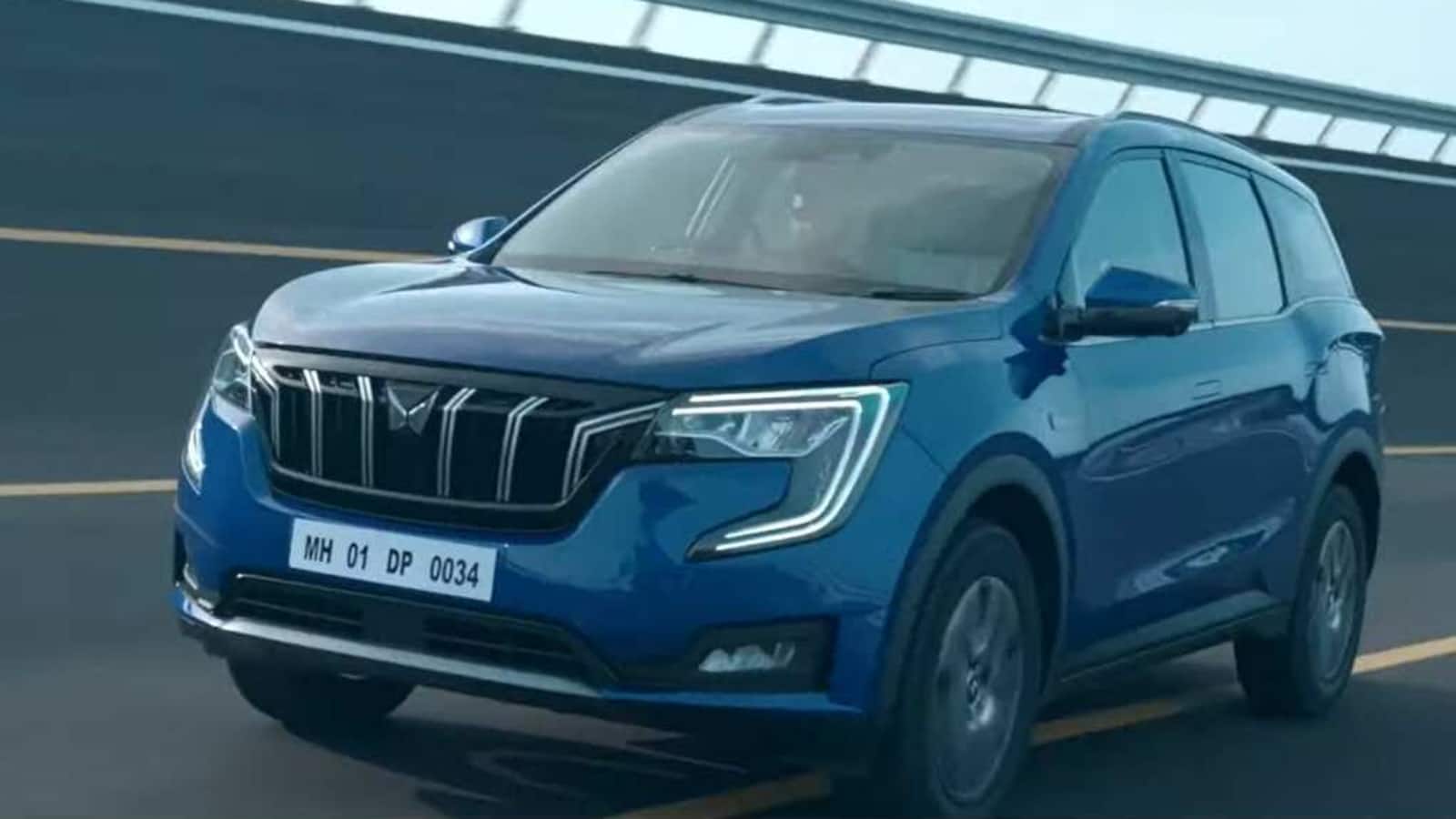 In Mahindra XUV700, the company has given both petrol and diesel engine options. The Mahindra XUV700 is a juggler of speed. It accelerates from 0 to 60 kmph in just 4.6 seconds. On the other hand, as soon as you step on the accelerator, it generates a power of 200PS, which is capable of taking the car to a speed of 200 in a few seconds.

Mahindra XUV700 is the juggler of speed Mahindra has launched the XUV700 in two series. 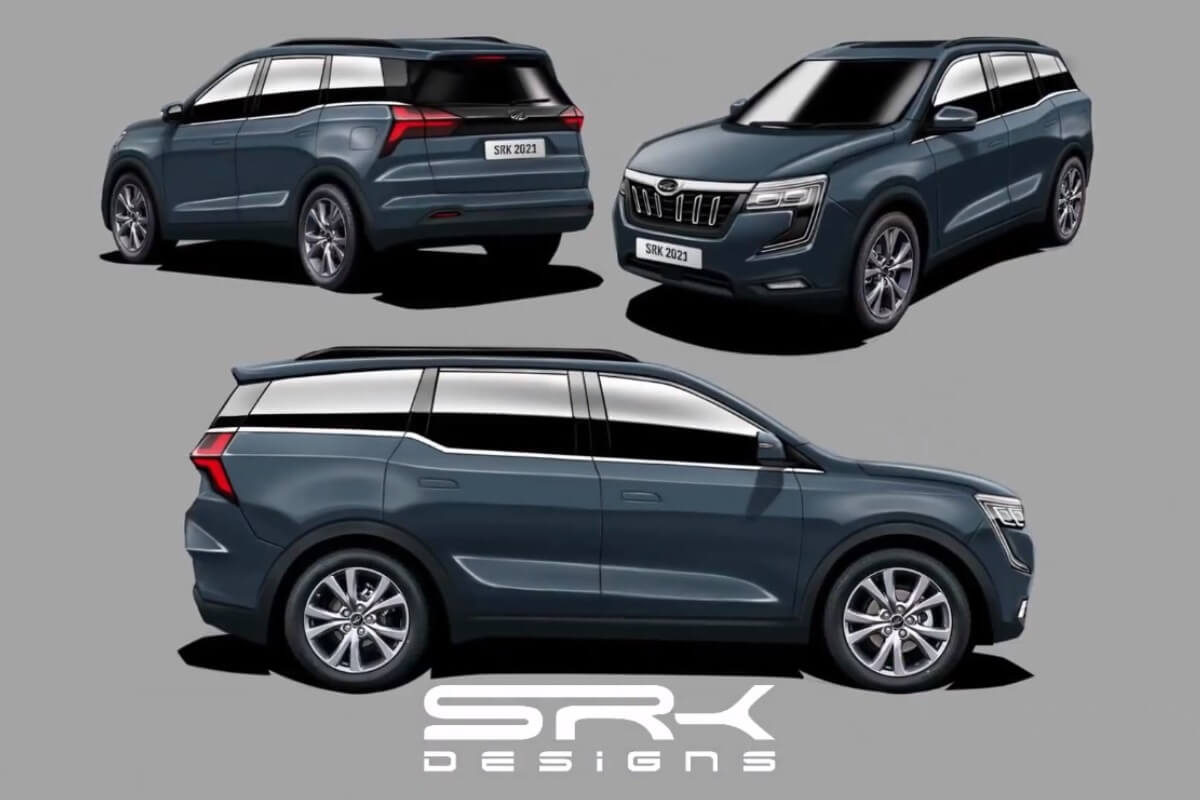 One of these is the MX series, which will have only one model. The second is the AX series which will work with the AdrenoX Intelligence System. The AX series will be equipped with the connected car feature and will have three models AX3, AX5, AX7.

Mahindra XUV700 will be a connected car 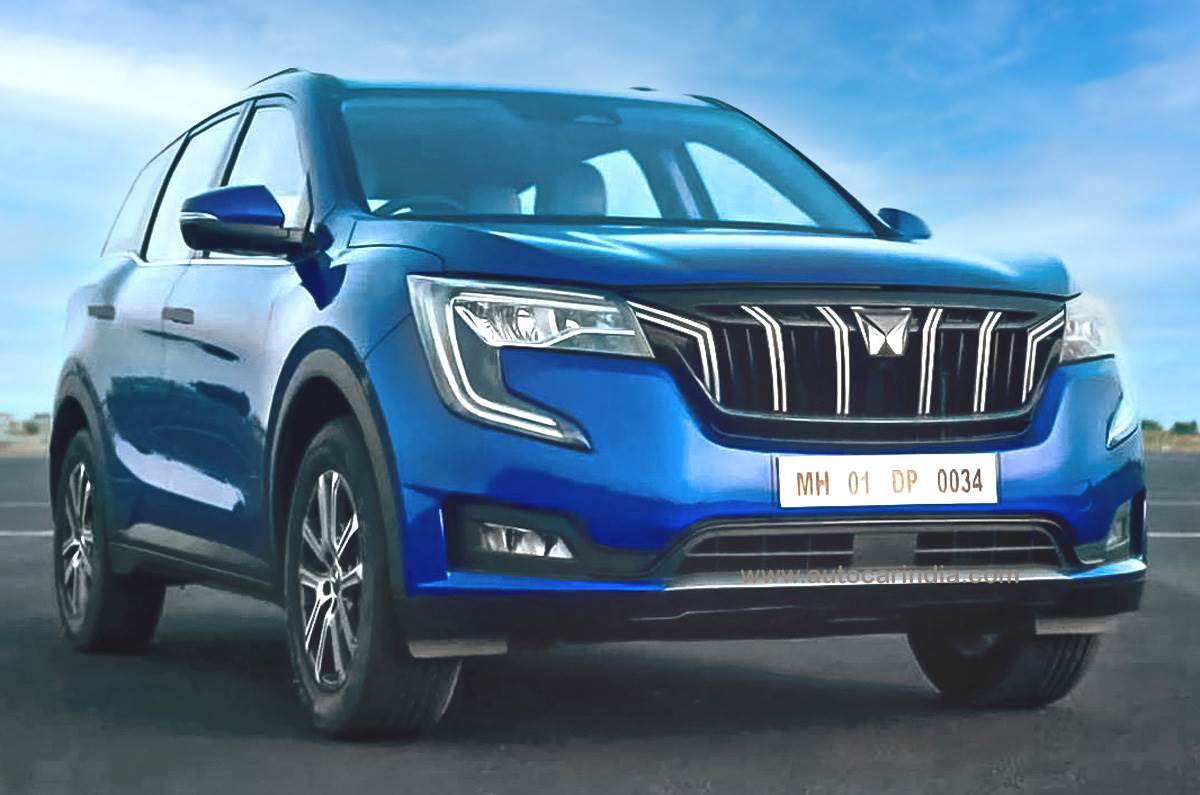 The AdrenoX Intelligence system of Mahindra XUV700 works on voice commands by connecting with Alexa Voice AI. Apart from this, this SUV supports both Android Auto and Apple Carplay. The AdrenoX also lets you change the drive mode of the car according to the needs of the driver.

The Mahindra XUV700 will get the facility of surround sound. For this, the car has speakers from Sony which create a 3D sound system. This system works on 360 Spatial Sound Tech. It has been specially customized for the Mahindra XUV700. 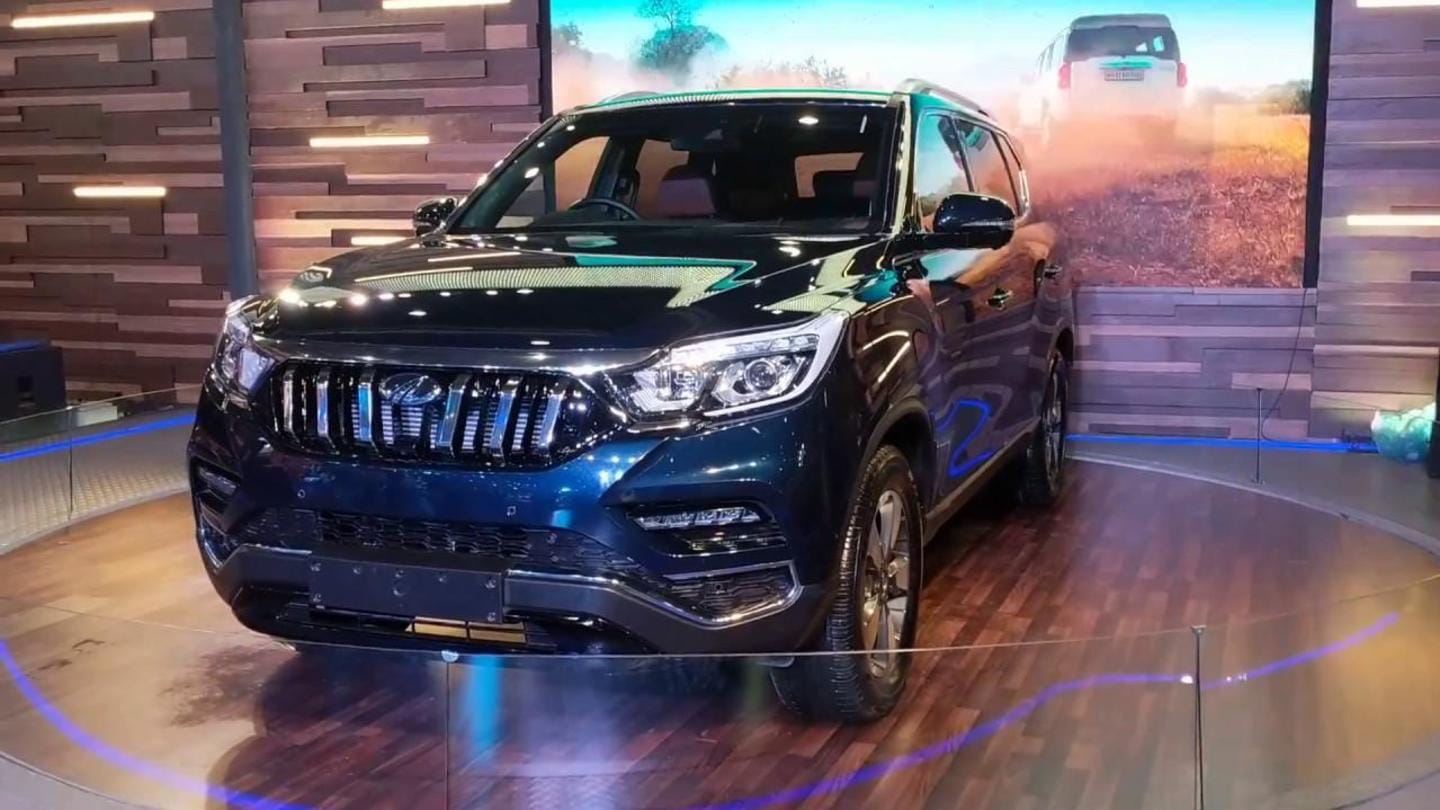 There will be a choice of 5 and 7 seater

Mahindra’s Mahindra XUV700 will get two seating options. This SUV will be available in 5-seater and 7-seater options. It has been fitted with breathable seat covers which are comfortable to sit on.

Side view of Mahindra XUV700

The seats on the Mahindra XUV700 have also been made smart. An additional feature has been added to this and that is the automatic slide of the car seats, the seat of the Mahindra XUV700 slides itself slightly backwards when the door is opened, so that there is no problem while sitting.

In Mahindra XUV700, the company has given a wide angle camera for parking. This will make it easier while parking the car. Also, the car has 17-inch alloy wheels. At the same time, this car will be available in both manual and automatic transmission options.

A powerhouse of an SUV with Sci-Fi Technology, Spirited Performance, World-Class Safety and Best-in-class Features. The XUV700 is here to redefine benchmarks! #HelloXUV700. Know more at https://t.co/yXRhOwAym5 https://t.co/SQuF66lJTX 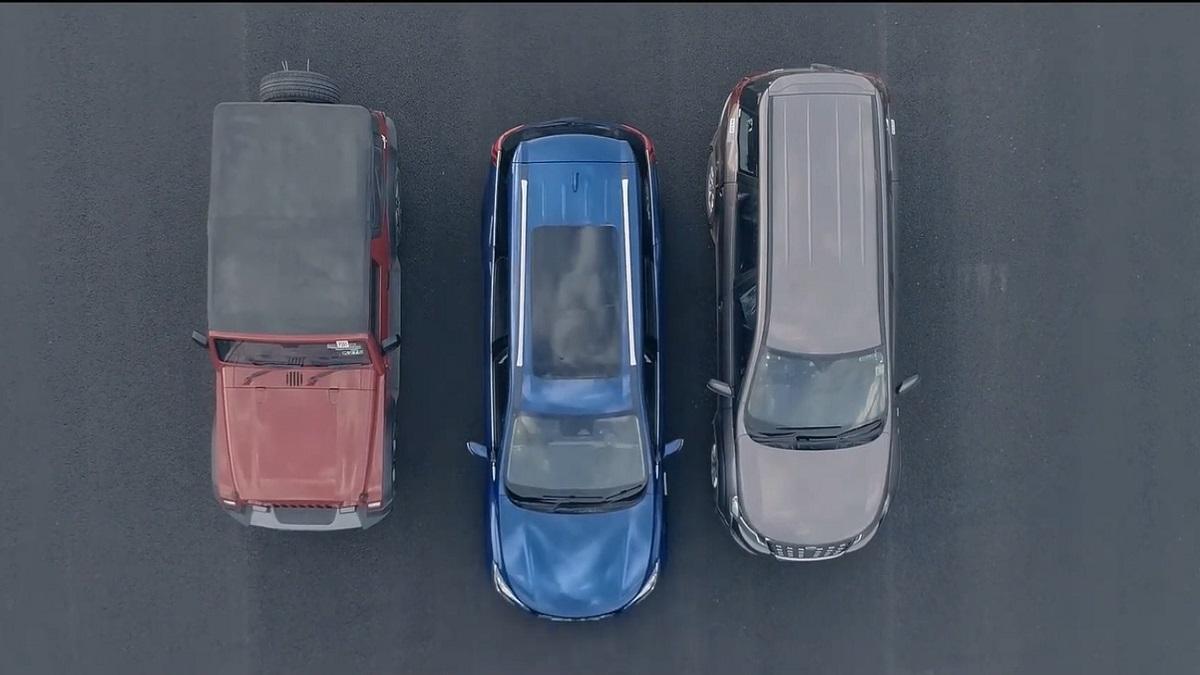 FIR lodged against actor Shahbaz Khan for molesting the girl