In these pictures, Malaika Arora was see posing wearing a bikini. These pictures are going viral on social media, in which fans are going crazy after seeing the look of the actress.

In these latest pictures, Malaika Arora is wearing a colorful bikini. Her hair is tied and she is see standing and giving killer poses. Whoever saw this look of the actress is sighing.

Malaika Arora is looking very happy in these pictures.

Looking at the pictures, it seems like Malaika is in a hotel where she is enjoying full-on. However, neither her girl gang nor her boyfriend Arjun Kapoor was seen in the pictures with the actress.

Earlier, a picture of Malaika Arora became very viral. In this picture, Malaika was seen wearing very tight pants. Seeing these pants looked so tight, seeing that a question would definitely come in your mind. The question is- ‘After all, is Malaika comfortable wearing such tight pants or not?’ To complete her look, Malaika Arora was see wearing high boots with pants. Along with this, she did subtle makeup with open hair.

The first poster Tadap of the film has been release by Akshay Kumar today. Also, the makers have…
byShreya Maheshwari
1 share
1
0
0 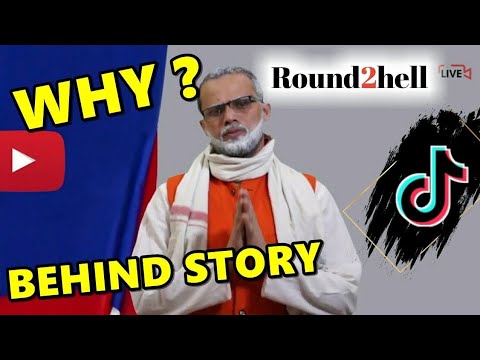 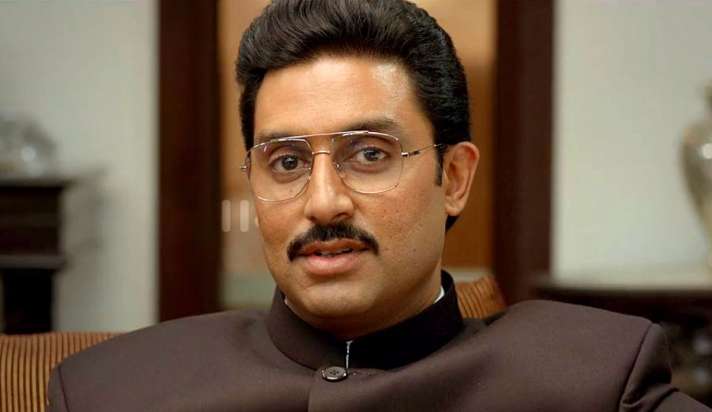 Abhishek Bachchan film ‘The Big Bull’ leaked a few hours after the release, shocking the makers.

Abhishek Bachchan ‘The Big Bull’ shock to the makers, the film leaked only hours after its release Bollywood…
byShreya Maheshwari