Malaika Arora new look is being liked by her fans. See Photos

In this new look, Malaika Arora is seen lying on the bed and posing. Whoever saw this picture of the actress is in awe of her style.

Malaika Arora shares such pictures on social media every day, she comes into the discussion. Recently, Malaika has shared such a picture lying on the bed, seeing which the fans are sighing.

Malaika Arora was see lying on the bed

In this latest picture, Malaika Arora is see wearing a jacket of the same color with pink colored shorts. Malaika is wearing a white fitting crop top inside this jacket. Along with this, white color shoes are also worn.

In this latest picture, Malaika Arora is see lying on the bed with her jacket open. To complete her look, Malaika has done subtle makeup with a high tight pony, in which she looks very glamorous.

Also Read – CM Bhagwant Mann took a big decision regarding schools in Punjab, private schools will no longer be able to increase fees.

Malaika Arora has shared this picture on social media. Sharing the picture, the actress wrote mood in the caption. Apart from the fans, many celebs are also commenting on this picture of Malaika. Commenting on Karisma Kapoor wrote- ‘Big mood.’ At the same time, Malaika’s younger sister Amrita Arora commented – ‘What should be the turn down for.’

In the viral pictures, Malaika was wearing a satin dress of cream color.

Earlier, Malaika Arora’s cream color dress was in the news a lot. In the viral pictures, Malaika was wearing a satin dress of cream color. Deep neck and high slit cut were adding life to this look of Malaika. The special thing is that Malaika Arora’s age is 48 years. Although the actress is see dodging the age with her fashion and glamorous style.

Malaika is very active on social media. Every day she shares some such picture on which her fans keep commenting fiercely. Apart from this, Malaika is also see judging many reality shows.

Also Read – OnePlus 10 Pro has been launched in India. Know Features and Price 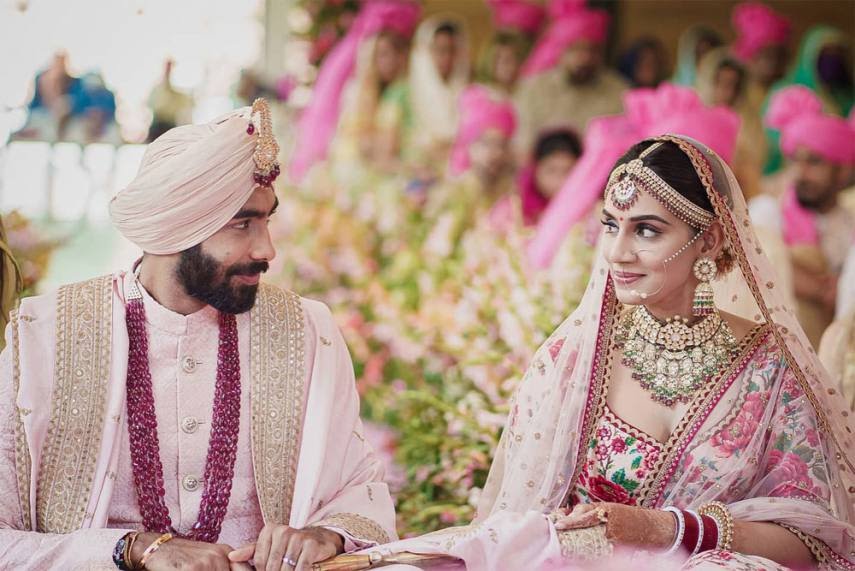 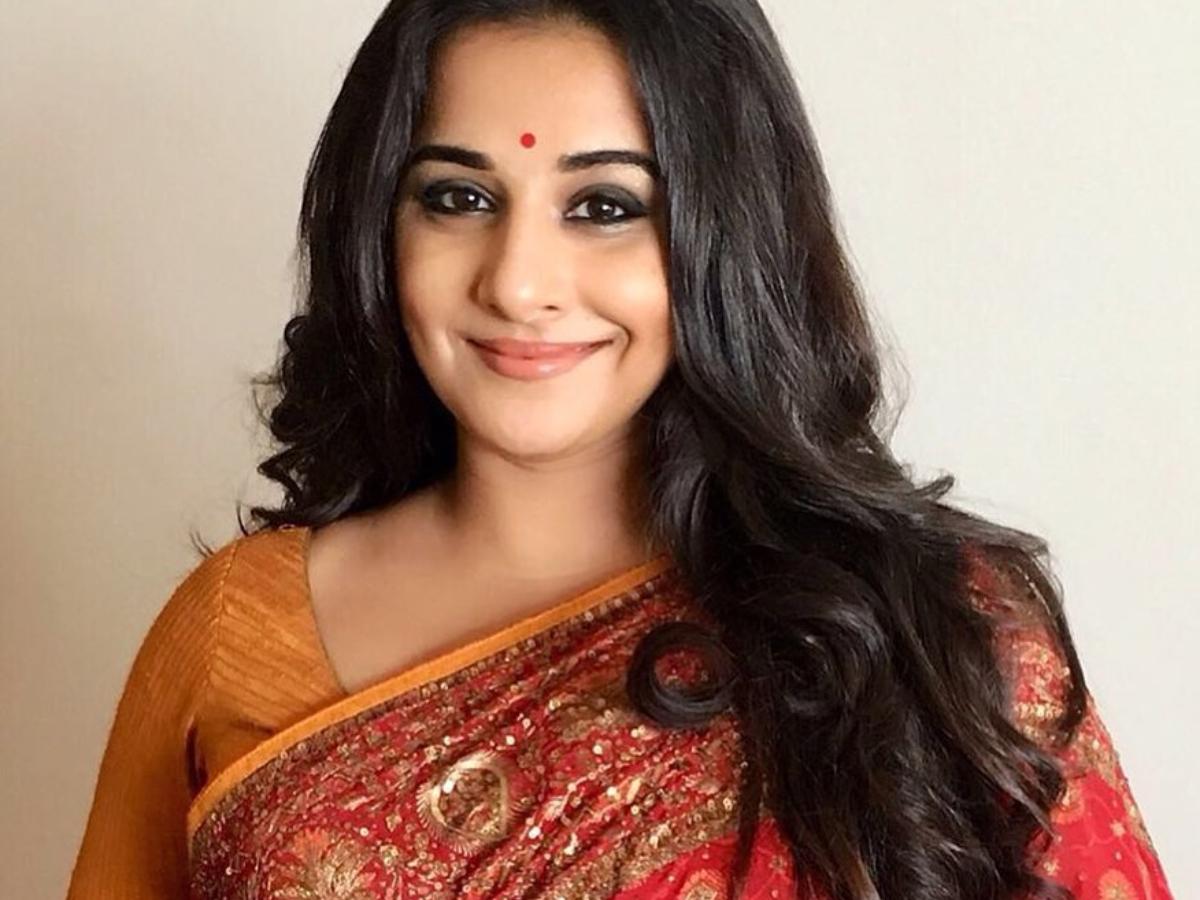 The trailer of Shershaah movie has been released. The film is based on the life of Param Vir…
byAnkit Singh