Malaika Arora shared a photo of herself taking a shower, photos went viral.

Another photo of Malaika Arora had gone viral earlier, in which her pants were looking so tight that fans started asking her various questions. At present, Malaika Arora’s name is linked to Arjun Kapoor and both are also dating each other for almost 4 years. Fans are eagerly waiting for the marriage of these both.

If you are a fan of Bollywood diva Deepika Padukone’s stunning looks, then stop. The actress has once…
byRiya Dilguri 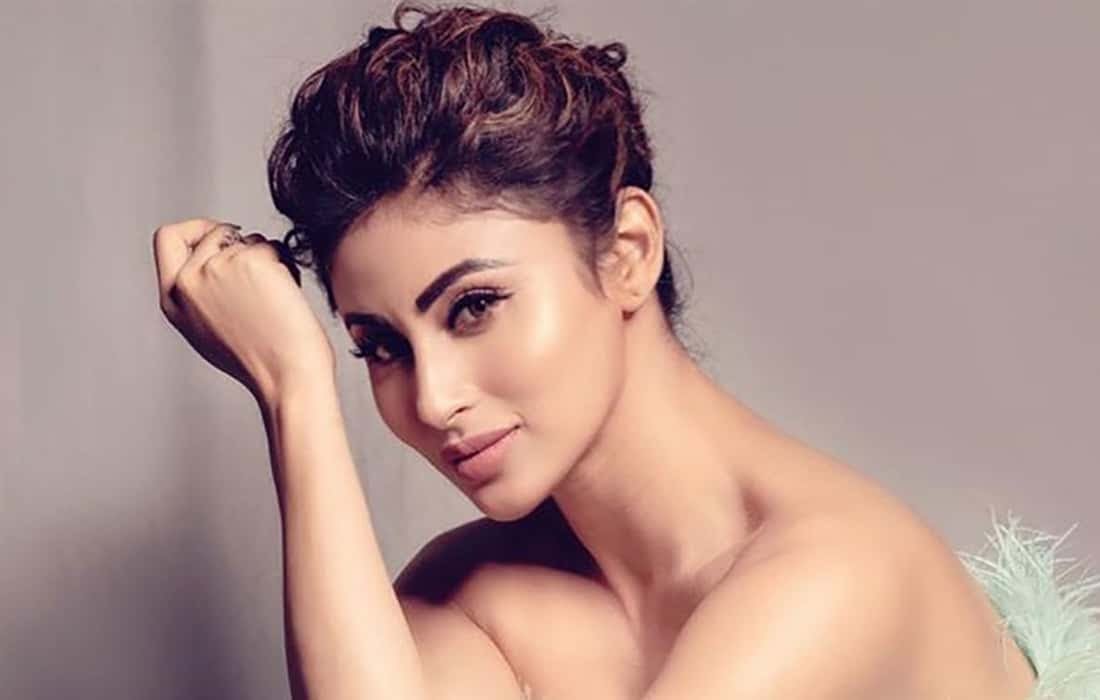 Mouni Roy shared the fitness mantra and diet chart with fans on his social media account.

Mouni Roy : It is very difficult to ignore the screen presence of actress Mouni Roy. On the…
byShreya Maheshwari

Akshay Kumar is back on the big screen with his action thriller, Bellbottom. Akshay’s ‘Good Newwz’ was released…
byAnkit Singh