Beautiful Malaika Arora has recently shared such beach pictures on social media, which will blow the senses of the fans. In these pictures, the actress is see swimming in a bikini of black and white color combination.

Malaika Arora was seen wearing a bikini of black and white combination in these pictures.

Malaika Arora said in the interview-

‘Physically I am fit. But my mental health is still not good. I have anxiety and anxiety. Right now I am first tempted to go out anywhere. She was even trick into going to Ranbir and Alia’s reception party.

Was nervous at Ranbir-Alia’s reception

Along with this, She had said that while going to Ranbir-Alia’s reception party, as soon as I saw many people near the car, I was very nervous. After this car accident, as soon as I sit in the car, I immediately put on my seat belt, even if I am sitting in the back seat. 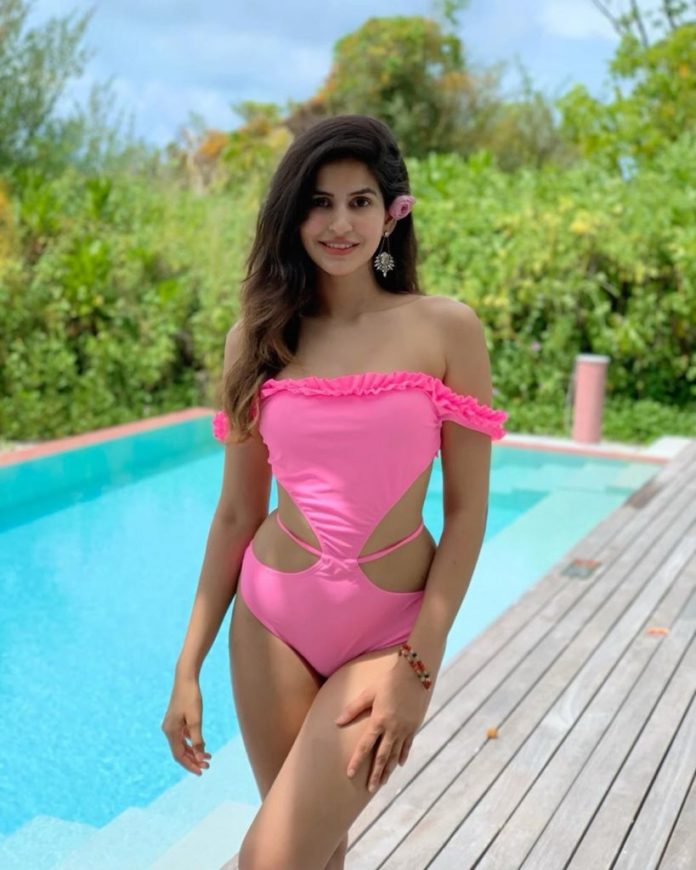 Sakshi Malik is an Indian model. She was born in Kanpur. Sakshi started her career through TV commercials.…
byAnkit Singh 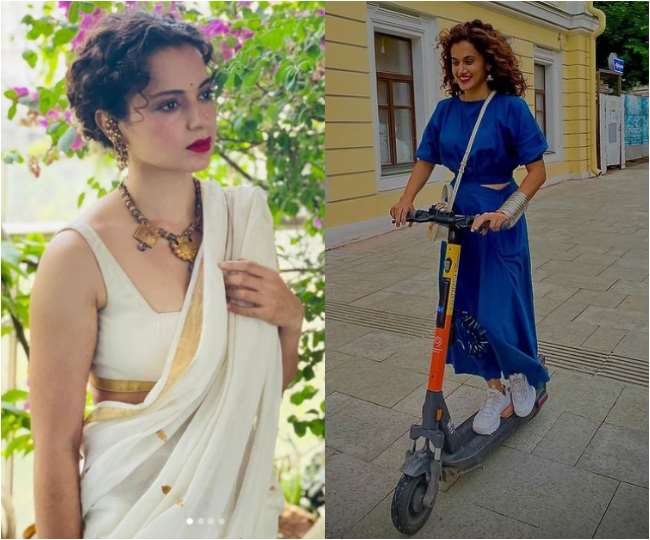 Kangana hits back at Taapsee, says, ‘she begs for leftovers’

Bollywood actress Kangana Ranaut is very famous for her impetuosity. Because of this, the actress keeps getting trolled…
byAnkit Singh The teaser of Ranbir Kapoor’s film ‘Shamshera’ was released, the film will be released on this day.

After the film ‘Sanju’, no film of Ranbir Kapoor has come at the box office. In such a…
byRiya Dilguri
1 share
1
0
0

Today it has been 52 years of Amitabh Bachchan being a part of the film industry. Throwback photo from the first film of Share.