Many Bollywood Celebrities were spotted in Mumbai after the lockdown opened, see list

Malaika, who was last seen as a judge in Super Dancer Chapter 4. Television actress Karishma Tanna and Jai Ho actress Daisy Shah were all smiles for the cameras in the city. Megastar Amitabh Bachchan’s daughter Shweta Nanda and granddaughter Navya Naveli Nanda were clicked at the airport.

Actors and siblings Neha and Ayesha Sharma were also spotted in the city. The two looked super stylish in twinning outfits and were showing off their chiseled midriff. Other celebrities like Farah Khan, Sunny Leone were also tapped as they stepped out in the city and gave their best. 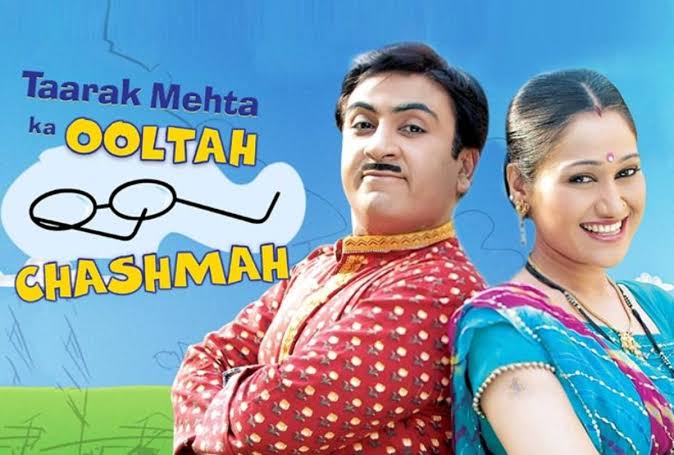 Taarak Mehta Ka Ooltah Chashmah is a popular show. It presents the everyday stories of the residents of…
byAnkit Singh
1 share
1
0
0 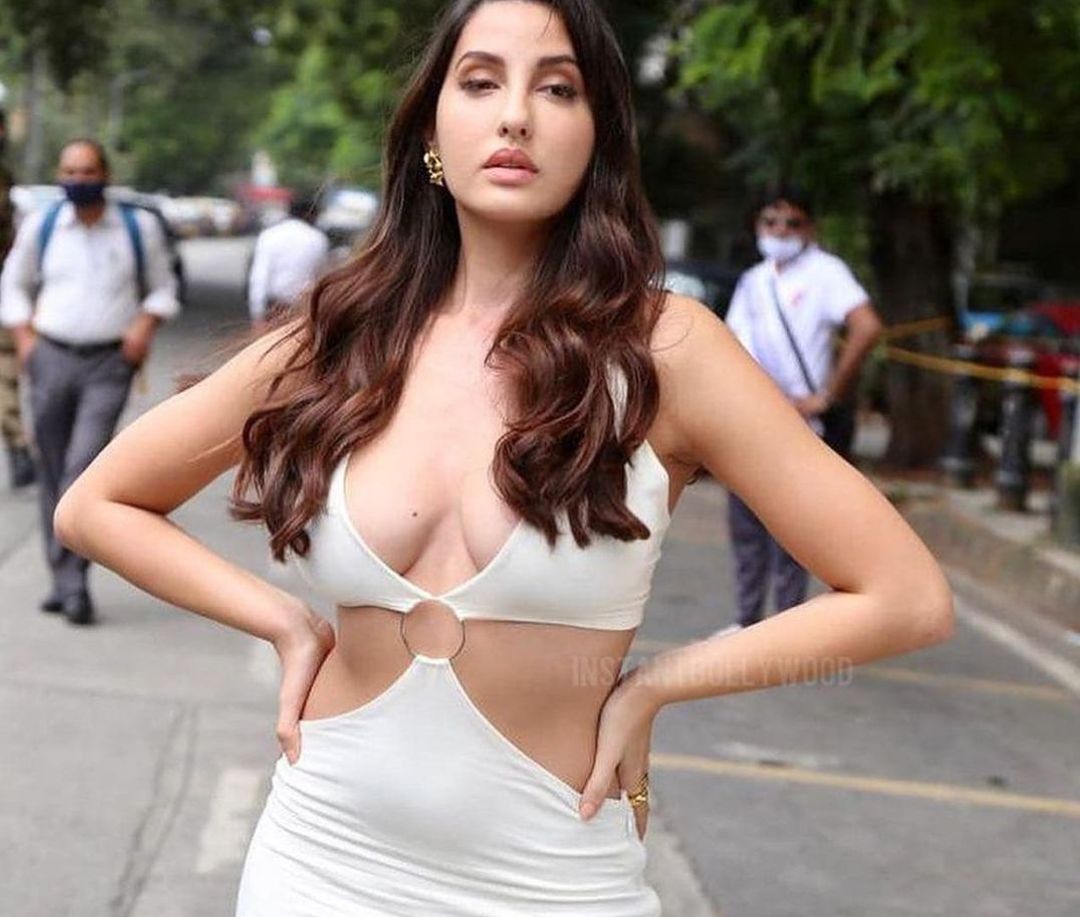 Bollywood dancing queen Nora Fatehi is always in the headlines. She has made everyone crazy with her dance.…
byAnkit Singh
4 shares
4
0
0

Rashami Desai has got a photoshoot done in a white pantsuit. See Photos

Rashami Desai, who created a stir in the television actress and Bhojpuri industry with her acting, has now…
byShreya Maheshwari

The teaser release of the film ‘Saina’ being made on the life of India’s best badminton player Saina Nehwal.

The first video of Parineeti Chopra film ‘Saina’ came out. The teaser of ‘Saina’, which is being…
byRiya Dilguri