Meet the top 7 highest paid CEO in the world

by Ankit Singh
in Entertainment, News
0

The post of Chief Executive Officer is of utmost importance in any company. This is the highest ranking an employee can achieve in the managerial department. The CEO of any firm has many responsibilities on its shoulders. This is why owners are required to pay them huge salaries. So let’s know about the earnings of the CEO of the world’s top 7 company. 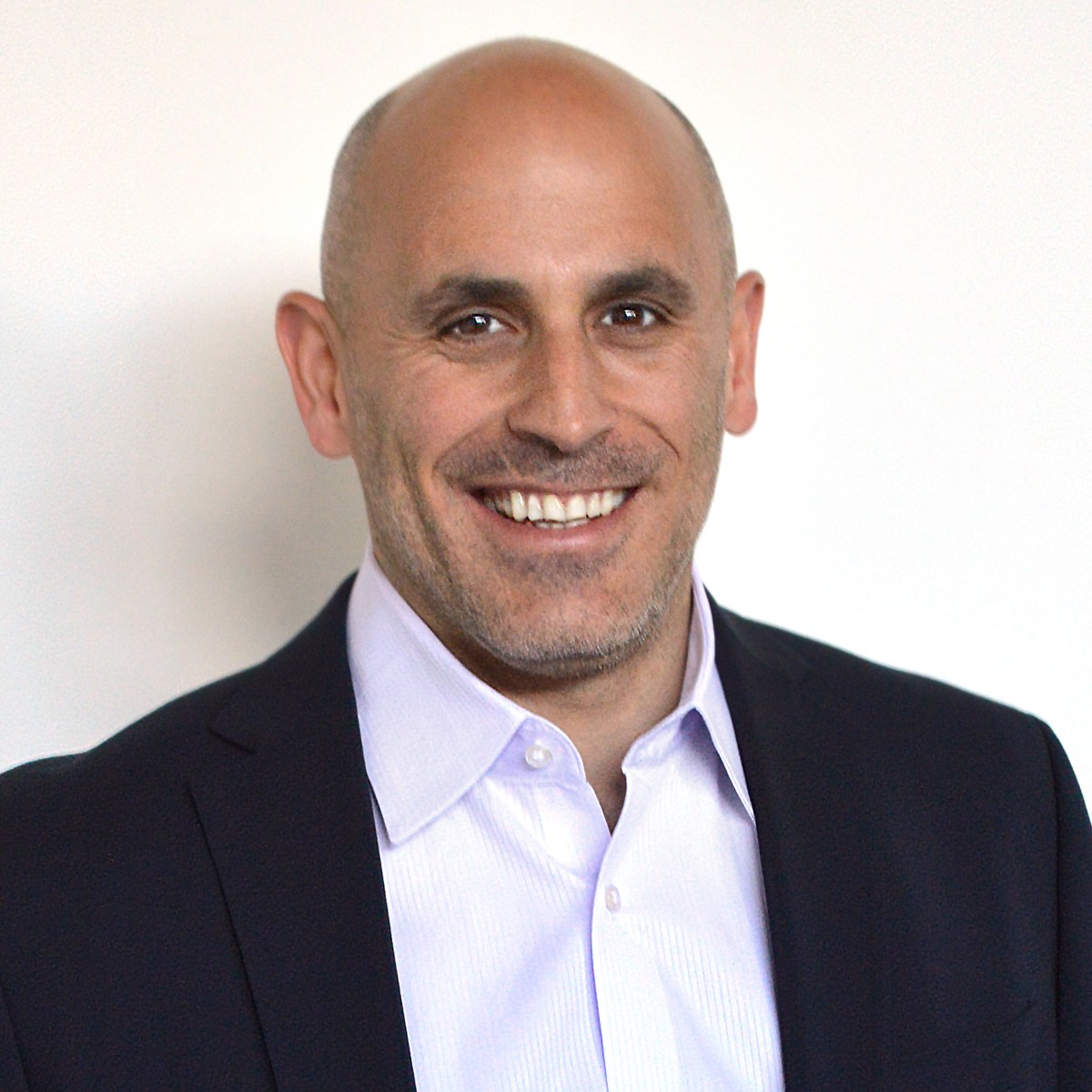 According to a Wallmine.com report, the annual salary of a Walmart CEO is $ 10,264,000. He is the executive vice president, president and chief executive officer of Walmart. The above amount is the total compensation he has received.

Elon Musk caught everyone’s attention after naming his son in the most unique way. Tesla’s CEO received executive compensation of $ 2,284,044,884.

Microsoft CEO, Satya Nadella received a handsome compensation of $ 42.9 million in 2019 for his services to Bill Gates’ organization. Their annual earnings in the current era of 2020 his not shared.

According to Trendcelebsnow.com, Mitch Garber, one of the richest Canadian businessmen, had an estimated net worth of $ 1 million – $ 5 million in 2019. He heads the online gaming unit of Kaiser.

The CEO of Google and Alphabet, Sundar Pichai received a monumental compensation of $281 Million which is equivalent to Rs 2,145 crore in 2019.

As a journalist, I am never afraid of exposing the truth.

States Can't Hire Workers From UP Without Permission: Yogi Adityanath

Fun Facts About people born in May

Bob Biswas Trailer : The trailer of the film ‘Bob Biswas’ was released, know when the film will be released.

Jasprit Bumrah is ready to captain the Indian Test team, Bumrah spoke on becoming the captain

Covid Vaccine for Children : Vaccination of 12-14 year olds will start from March.

Sonu Sood received a request to extend help with regards to getting a new electric meter, to...

Jasprit Bumrah is ready to captain the Indian Test team, Bumrah spoke on becoming the captain