by Shreya Maheshwari
in Bollywood, Entertainment
0

Shahid Kapoor’s wife Mira Rajput is often seen sharing her glamorous pictures. Despite not being in films, Mira Rajput has a huge fan following on social media.

There is no doubt that Meera is very beautiful and her glamorous pictures also testify to this. One such photo has been shared by Meera once again, seeing that the fans are going to hang on to her.

Mira Rajput has shared this photo of her on Instagram.

In this picture, she can be seen wearing a blue gown, which is slit from the side. In the photo, Meera has kept her hair half tied and half open. She has also put earrings in her ears to complete her look. Sharing the photo, Meera wrote in its caption, ‘I will take my glam to the rocks (above)’. Meera’s photo shared just a few hours ago has got more than 1 lakh likes. People are lavishing love on this picture of him. 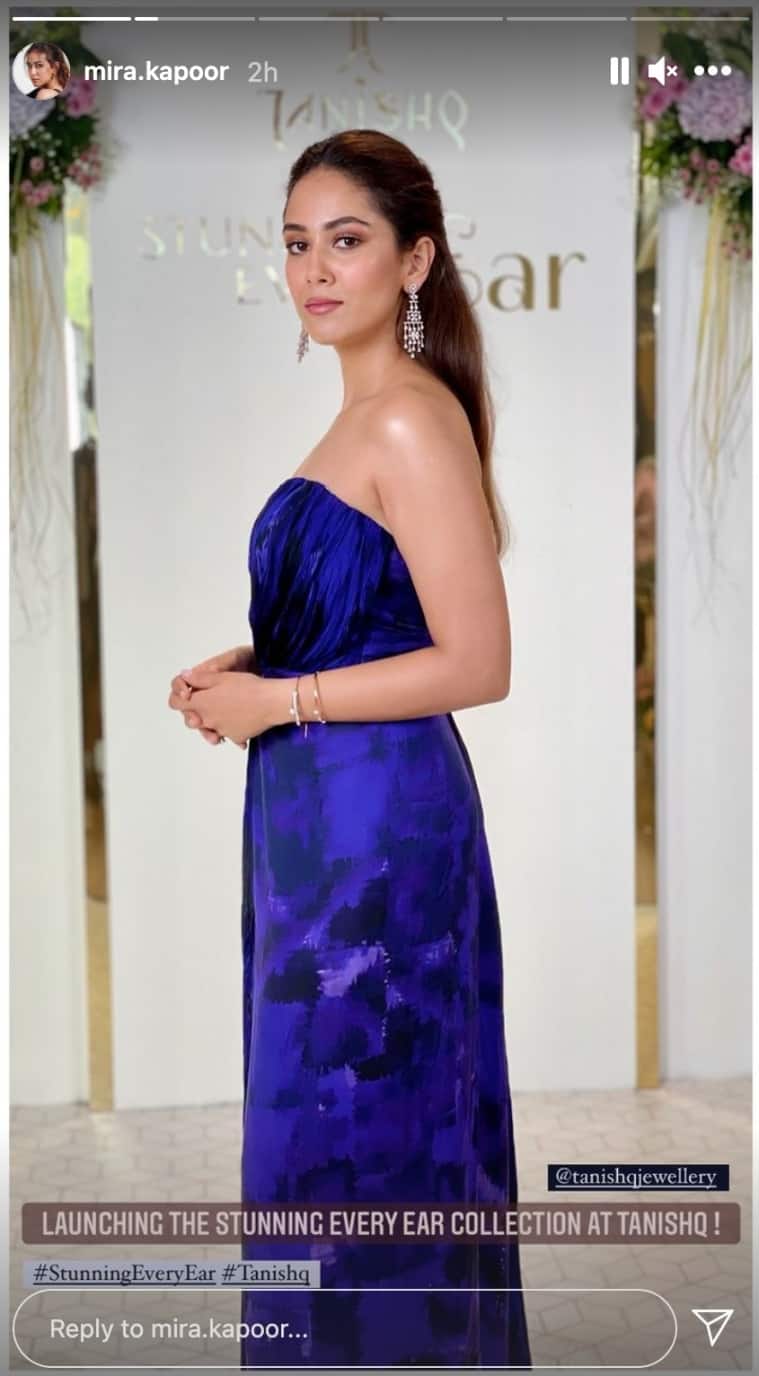 ‘Leaving Kareena behind in terms of glamour’. So another fan has written, ‘Looking Gorgeous Queen’. Let me tell you, Meera is one of those star wives of Bollywood, whose popularity is highest on social media. 2.9 million people follow him on Instagram.

Also Read – International Women’s Poetry Conference will be organized on September 17 on the birthday of PM Modi.

Space X sent 4 civilians into space for the first time for 3 days. This mission was named Inspiration 4.

Dr. Randeep Guleria, director of AIIMS, said – Do not get CT-SCAN in mild symptoms of corona.

Here’s Know, The Properties of Pm Modi and his Ministers

CBSE Board 12th Result will be declared today, Here’s know how to check results